An open letter to the self-proclaimed “mayor” of the vinyl village. 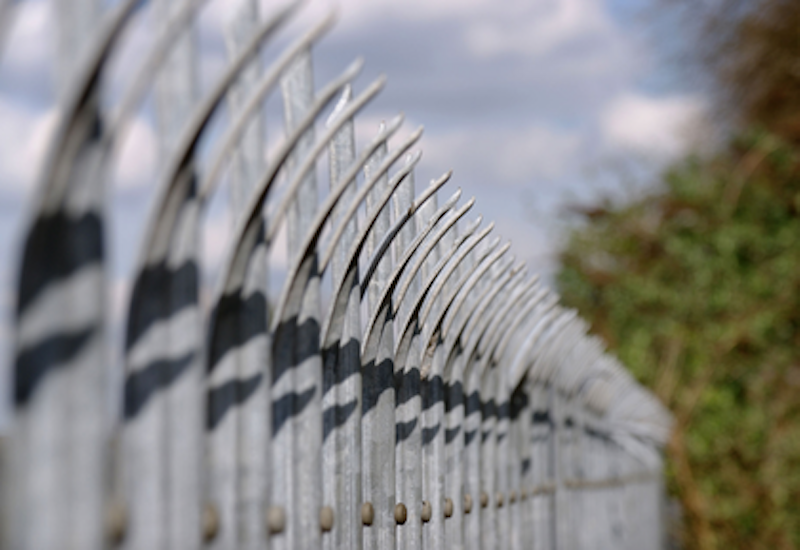 I’m addressing the letter this way because you apparently refer to yourself using this term in the 400-house subdivision so many call home in our town. No one remembers voting for you and in fact since there isn’t even a homeowner’s association in your half of the neighborhood (only over in the “original” half—seriously, it’s already like the Civil War over here) you have zero actual authority outside your own mind and your .32 acres.

You and your wife are not only not considered the prom king and queen at cookie cutter high, but if the yearbook superlatives were being given out, you’d put the Ass in Nastiest. And that doesn’t even cover it. You are vicious to your neighbors. This has been witnessed not only by them but by guests at your own parties and by local children who’ve reported it to their parents. You seriously refer to a woman who had hip-replacement surgery as “Gimpy” to her face?

You call the county on people who have a trampoline just outside the line of the town limits when you yourselves have built an illegal fence that breaks all property line boundaries for both town and county regulations. You call the cops on someone who has another couple over for a few hours, then have raging parties until one or two a.m. and scream to all holy hell when politely asked to keep the noise down because kids are sleeping. And you verbally shame people for not having as much money as you, that’s a good one. Who does that? That’s just plain disgusting; everyone is living on the same vinyl-sided, under-an-acre plot there, Your Honor, and I know you’re just working on an imaginary public servant’s salary, but the bottom line is, why are you being such a dick?

People who are assholes to other people just suck. I’m mainly writing this because—universal truth—we all unfortunately know someone like you. I had a neighbor just like you at my last house. I’m lucky as crap not to have one where I live now. I just feel really bad for my friend who has to constantly deal with your bullshit. She’s been through a lot this year, and your petty and nasty words and conduct, every time I hear about them, just make me want to drive over there, take my earrings off, and go full Philly-girl, Jerry-Springer-show on your ass. Actually, as a former real elected official (I may have only won by two votes, but people actually voted for me) in the town where we both happen to live, I’d love to at least make a phone call over to town hall and have the planner come over and shut down your bullshit-ass illegal fence as a karma slap for everything you’ve put my friend through.

I don’t know what your problem is, why you’d want to create a hostile living environment in your own neighborhood for the people around you. It’s not very democratic. It's close quarters in sardine suburbia. Everyone needs to pretend to get along here, didn't the previous fake mayor leave the fake town charter on your desk or something? Why don’t you just take the Robert Frost advice: good fences make good neighbors. He didn’t really mean it that way, but you’re an idiot, so just go ahead and take it literally and stay on your tacky-decorating side of the illegal fence. Maybe the neighborhood will even let you keep it if you stay over there and shut the fuck up.