The door was open; he took that as an invitation. 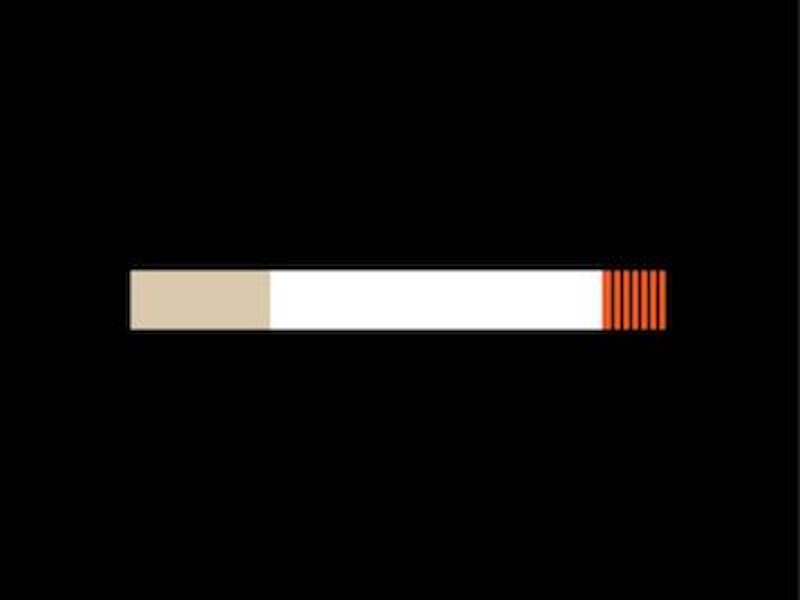 On the last day of spring, inspired, he hopped on his bike, rolled down the driveway and hit the Adirondack roads. For a change of pace he decided to use only the middle gear, to see how his legs, and more importantly knees, could deal with the challenging hills. If a hill proves too steep, zig-zag right up!

Winding along a road, he spotted a box turtle in the middle of his lane, clawing its lonely way. Stashing his bike to the side of the road, he ran to the little gal (now neatly tucked in shell), picked her up, scurried her across, well into the high grass, safe and sound.

The day was rare: crisp, breezy, and overhead nothing but beckoning blue. A day that demanded an extraordinary ride, deep into the unknown, new paths patiently waiting to be discovered.

Almost three hours later, he couldn't recall the last building or vehicle he'd seen. Gone were the shacks, cottages, A-frames, trailers, farms. Nothing but forest on either side, no airplanes overhead, no sound but bike tires on tar, and birds and zephyr in fir and beech and maple.

Glancing up, he noticed there were no power or phone lines. Not a great sign. A flat meant real trouble. Worry crept in. He hoped for the best, but he was lost. The only certain way back would be retracing his path, and he wasn't 100 percent sure he manage that. All he could do was pedal, hope to stumble on something familiar, or a sign pointing toward something familiar, and try not to dwell on thirst. His thermos was about empty. And of course, no wallet, no money, no card.

Staring at the pavement racing beneath him, his thoughts wandered and wandered, looping around to the same tired thoughts, a monotony that offered a comfort of sorts, a numbness to paper-over weariness and sweat, numbness punctuated by an ancient memory dredged from below, back to when he was on the verge of turning five, how he just couldn't wait for his birthday. When the day arrived, he and his dad walked down the hill from the rented house, and around a corner to the carnival. It was his first, and last, ride on a tilt-a-whirl. Afterwards he bent over, little hands on little knees, and vomited onto the dirt. Still, a grand day. Birthdays used to be like that.

Five. If he'd had any idea of headaches and heartaches down the long road ahead... all the people entering and exiting his life, some who, at one time, he'd have taken a bullet for. Years later they're one great big fat Who Cares! Some stab you in the back, some you stab in the back. Then the ones that elbow you aside on their race to the top. Or those who were pals until they hit paydirt, then took a powder. And the ones who drift in, drift out, drift back in. In the end, what was it all good for, the relationships, the jobs, the purchases, the sales, the joys, the loves, the sorrows, the triumphs, the defeats, the flotsam, the jetsam, the gems, the garbage? Yet few of us are eager to cash in; we soldier on.

Round and round, the tired thoughts; on and on, the numbness...

The air was redolent of pine needles and clover.

What I wouldn't give for a little diner around the bend, and a few bucks in my pocket...

Eventually: a huge barn, set back from the road, relatively new: tan metal, not red wood. Yet it was ragged with time, and someone had used it for crude target practice, the blast holes reaching out, tendrils of rust. He walked his bike up the wide dirt drive and leaned it against the side of the building. Then he noticed, just below the roof, an air vent, stainless steel, so new its glare was blinding in the sharp sun. "Huh! Someone installed that recently. Maybe yesterday!"

He felt wobbly from so much pedaling, lighter than air, springy. And salty with dried sweat.

The door was open; he took that as an invitation, strode in as if he owned the place. Even after his eyes adjusted, it was dark. Several steps in, the scent of moldering hay drew him to inhale, deeply. That's when he was struck with the smell of smoke, cigarette smoke.

"Enjoying a smoke, ya nut! C'mere!" He could hear her walking towards him, cleats clickety-clacking on cement, as he walked to meet her.

She was a tiny thing, not very much over five feet, in worn cowboy boots, short cut-offs, and a gray t-shirt, its A&W logo across a pair of cupcakes, no bra necessary. "Let's go for a drive. My car's round back." Judging by her voice, he assumed she was about 20, but in stark daylight he saw she was closer to 35, maybe even 40, but not bad. Seasoned, but by no means bad. She shook blonde hair from blue eyes and a button nose. Movie-star lips smiled an odd smile, a smile that was a jerk of right upper lip to expose a cuspid, gone in a blink.

They settled in her car, a 1963 white Falcon convertible, its top down, the interior a bold royal-blue Naugahyde, a pack of Salem, green and white, resting on the dash. He assumed they'd be hitting the road, so it was a jolt when she nosed down a rutted path that was barely wide enough. He braced himself, hands to dash, as they bounced into the woods, pines ever thicker, rising ever taller, until they erased the sun, everything nearly as pitch as night until a clearing.

She put it in park, killed the ignition, turned to him and said, "Gosh, I just love President Nixon, don't you? Everything's gonna be pure again, no more hippies. I'm gonna tell you what, everything's gonna be sweet ice tea and Patti Page, Donald Duck and the Fourth of July, from here to the horizon, darlin'." Her head atilt, Salem held up in left hand, elbow resting on door, again she flashed that upper right cuspid.