They never even exchanged names. 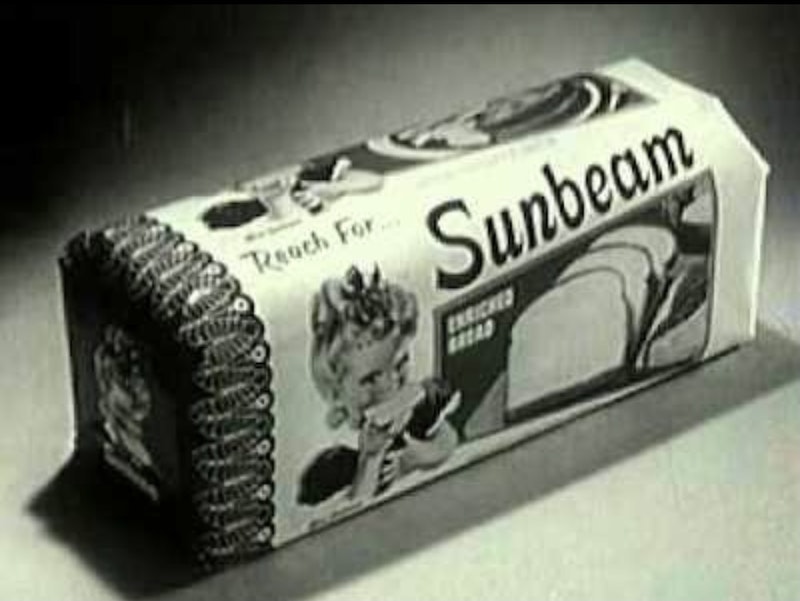 Dashwood Bryant closed the door behind him. He didn't lock it because there was no lock to his room. He walked to the end of the hall and down one flight of worn carpeted steps and out the front door that automatically closed and locked behind him with a click. Then down creaky wooden steps onto the sidewalk. His shop, Bryant's Used Books, was a few doors to his right. He took a left and walked four blocks, then another left for a loop that left him at his shop's door. His morning constitutional offered time to enjoy one of two daily cigarettes, time to lose himself in thoughts, often the same careworn thoughts, once rough stones now polished to personal gems. The second smoke would be after dinner, with coffee and conversation, spoons stirring and clinking, in the dining room of the boarding house he called home.

As he left the boarding house, across the street, from a second-story window in a Victorian in desperate need of paint, behind a lace curtain yellowed with time, Miss Elinor Spectre peered. She sighed. She rather fancied the young man. But at age 57 she was old enough to be his mother. She sighed again and retired to bed.

Dashwood's room was plain, just a room furnished with a bed, a chair, a dresser and an armoire. Beyond that, two bookshelves, crammed. And on a card table, a typewriter, a toaster, a hot plate, a Farberware sauce pan, a breadbox. In the breadbox Dash kept a loaf of Sunbeam, jars of jam, Tang, Nescafé, and maybe an apple or two: breakfast and snack stuff. In the bathroom, a tub on claw feet and a sink on a pedestal, a portrait in worn porcelain. Next year he'd turn 30 and he didn't have much to show for it, but he could pay his bills and save a little something. Maybe someday a house, but he wasn't in a hurry.

Elinor was a night owl. After sleeping through most of the day she rose early eventide. Summers she witnessed some daylight, winters monstrous little.

She lived in fear of her ceiling crashing on her. Or of a tree branch when she was walking after midnight. So she wore a surplus army helmet indoors and out, leather strap secure under chin. It was difficult to sleep with the helmet on. But without it she felt vulnerable, naked. So her sleep was fitful. Yet she'd submerge into deep dreams of meadows and childhood before waking with a start and a snort.

Dash unlocked the door to his shop, entered and turned on the overhead lights, three bare bulbs, two in the shop proper, one behind a counter that divided the shop. The lights parried a gloomy September day with a glow. On the counter sat an engraved cash register. Before noon, two college sophomores entered, looking for sci-fi digests. Dash directed them to two dusty cardboard boxes of Galaxy, Fantastic Universe, Future, and Other Worlds. Dash often mused at how the magazines were termed digests because they were the size of a Reader's Digest, but the yarns within were full-length stories, even novellas, occasionally a novel stretching across two or three issues.

At home, drinking a cup of instant, Dash sometimes reflected back to a time several years ago. He'd driven south to attend a funeral. On the way home he decided to take winding back roads through hill country. Along the way, as the sun was setting on that September day, he spotted a small house, little more than a shack, of tired tarpaper shingles, on a hillock. By the mailbox read a sign: Eggs for sale. 30 cents a dozen. Two for 50 cents. He pulled into the drive, behind a sagging black Ford.

Palms on the porch railing, there stood a young woman in a calico dress–barefoot, he noticed as he approached. She was as dazzling as any Hollywood actress. Even her feet. Her feet were as beautiful as he imagined the feet of a Tuesday Weld or a Natalie Wood must be.

Not one to pass up a bargain, he paid for two dozen. Then she invited him in for a cup of coffee, a pot fresh made.

They sat around the kitchen table drinking coffee, making awkward small talk as a Sears Silvertone solid-state AM radio on the counter played a song that was almost a lullaby. He didn't stay long. There was a drive ahead. They never even exchanged names. He thanked her and was gone.

Sometimes he dreamed of her. He might be walking in a city, in steep canyons of gray marble and black glass. He'd turn off the bustling avenue onto a quiet side street of brick tenements, a September sun setting. From there, down a vacant alley. And at the end of the alley, her shack atop a hillock. And there she was, on the porch, in a calico dress, barefoot, waving to him. If he listened closely, just before waking, he could hear her singing, singing a song that was almost a lullaby.