Seek the Flowers Out

It’s later than you think. 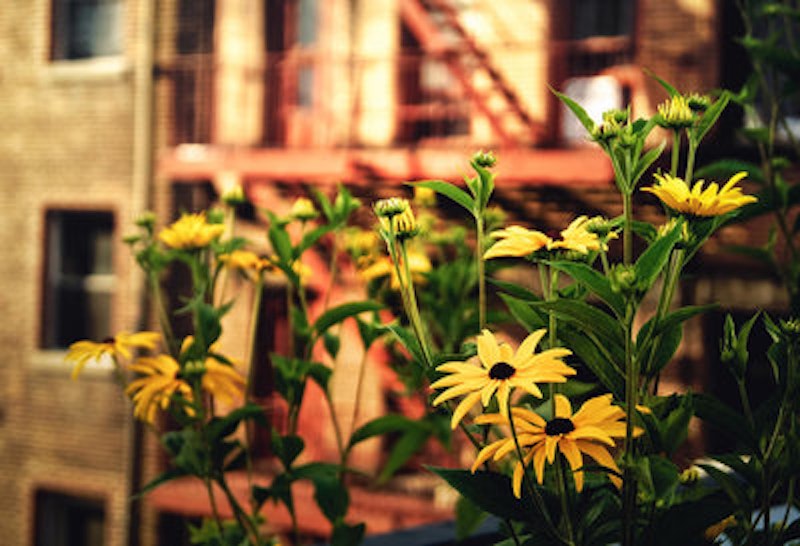 It wasn’t all Hell. My tenure in Silicon Valley had some aspects that I’ve begun to miss. The first thing, certainly, would be easy and affordable access to lab-tested quality cannabis products, particularly the spectacular Organicares green caps containing 30mg of THC. Those also had a healthy measure of CBD and CBN. They regulated my general health and mood across a fairly wide spectrum of ailments very nicely. I got them at Buddy’s Dispensary in San Jose, the best in the Valley and a 16-mile round trip for me at the time. They have the best-informed staff and the best product at the best prices you’ll find. An informed staff is important. It is medicine, and our species has used it that way for unknown millennia. I was so pleased at the situation that I didn’t mind the local sales tax, which was hefty at just over 10 percent. Now I have to cop my weed through criminal enterprises, thanks to that bloated psychopathic gasbag Chris Christie, who in all defiance of the will of New Jersey voters prefers to see the profits from the cannabis trade line the pockets of organized crime instead of the desperately bankrupt coffers of the state’s pension fund.

I miss my friend Caitlin in Oakland, who understands the sacrament of pain in every way. Loss shared is loss relieved of weight, it’s like humping steel for some spectacle: extra hands make it lighter. We dwell in our own palaces. We are inscrutable.

I miss the people I worked with in the service of Bill Graham Presents. Since my previous crew experience had consisted solely of circuses, ballet, and theater, all intensely biased against rock roadies, I was delighted to lose my long-held stereotype of rock crew people being drug-addicted slackers. I now realize that my circus-induced perception of rock crew was based entirely on what you get when you offer circus wages. The BGP crews I worked with were consistently pleasant and interesting, and the crew I wound up on was the best I’ve ever worked with: ambience, doing dressing rooms and fulfilling the often-challenging rider on the artist’s contract. The people who actually remove those famous brown M&Ms for Van Halen and sign non-disclosure agreements to shelve Madonna’s 23-volume hardcover edition of the Zohar or Britney Spears’ private transportable custom toilet. When work becomes fun, you’re there, in the flow. It’s not what you make. It’s not even what you’re doing. It’s whom you’re with.

I miss being at Ground Zero in the event of a Russian nuclear first strike. I was right across the 101 freeway from Moffett Field, home to NASA-Ames, and most of my work was at Shoreline Amphitheatre, right across the street from the Google campus. I would’ve been vaporized in an instant, most likely without a flicker of pain or comprehension. We are closer to an actual nuclear exchange now than we have ever been: the USA has modified its strategic position from Mutual Assured Destruction, a position which has kept the peace since the birth of nuclear weapons, to a First-Strike strategy. That is worse than a Zero Sum game: it’s a Lose/Lose proposition. If it all comes down, Cold War wisdom has it that the survivors will envy the dead. It’s obvious enough that Vladimir Putin would rather have a bad peace than a good war. He seems to be the only adult in the room. If you want to know who the global bully really is, pin a map of the world to a wall and mark every country where the USA has military bases in blue, and every country where Russia has military bases in red. The Warsaw Pact voluntarily dissolved itself in 1991. NATO failed to follow suit, and in fact expanded. History teaches us that attacking Russia is suicidal, but the geniuses in charge clearly don’t read history. They don’t even watch Netflix. Terminator robots, anyone? DARPA is working on that. If it goes all 99 Red Balloons, I want to be right at the center of it. I’ve known that since childhood.

I miss the climate, drought or no drought. The climate of the San Francisco Bay Area is without a doubt the finest climate in the Lower 48. I’ve never been to Alaska or Hawaii, so I can’t speak with authority about those places, but I do know that the ratio of men to women in Alaska is something like 10 to one, and the life expectancy of a naked human being in the Alaskan tundra at the peak of summer is about 15 minutes, owing to the fact that in those 15 minutes over 250,000 mosquitoes will have drained enough blood to cause death. Hawaii is a fucking volcanic zit in the middle of a vast and angry sea. I will never go there, despite my intense affection for Lost. In the eight years I spent in Mountain View, I wasn’t once bitten by a mosquito. For a Jersey Boy, that’s a very big deal. The mosquitoes in New Jersey carry off Puerto Rican babies from Camden to their Gigeresque hives in the Pines. The temperature on the SF Peninsula rarely rises above 80, and almost never dips below 40. I can handle earthquakes. I find them thrilling and intensely stimulating sexually. Volcanoes are quite another matter. I hate pyrotechnics. Having narrowly survived one fire, I have no desire to experience another.

Unlike most of my fellow Americans, I am capable of nuance. Nothing in this life is black and white: it’s Technicolor. Flowers still bloom in the unlikeliest of places, even in the midst of an avalanche of bullshit like Silicon Valley. As Robert Anton Wilson once said, “Bullshit makes the flowers grow.” Seek the flowers out, and enjoy them. It’s later than you think.