For some reason, I hadn’t hit the ground! 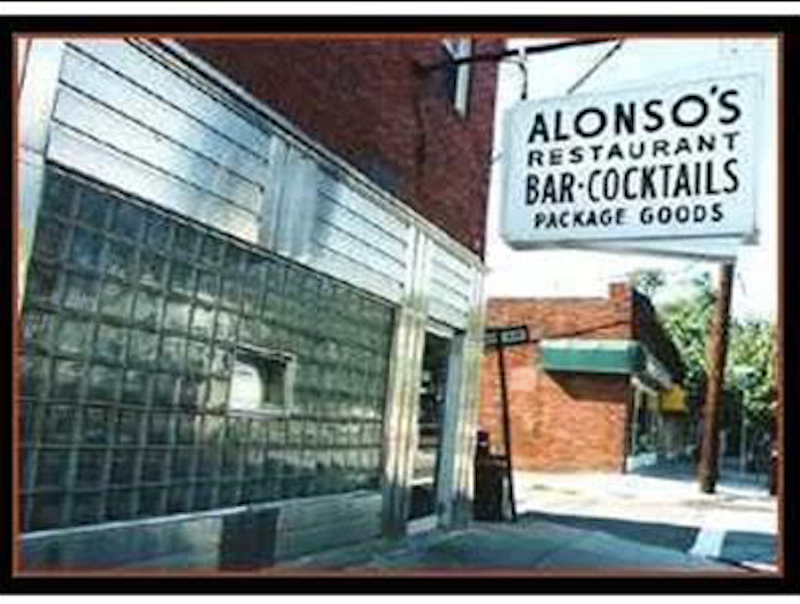 You never know when a defining moment will occur. Enlightenment is only the increased awareness of the depth of any given moment. The problem is being open to the reality of it. I recall reading a Zen story about a man seeking enlightenment. He goes to a Monastery where a famous Zen monk teaches and begs entrance, saying he seeks to be enlightened. The Master accepts him as a disciple and sets him at once to sweeping the courtyard, assuring him it’s the surest way to reach his goal. This goes on for years. Finally the disciple feels his enlightenment is taking too long. He goes to the Master and asks when he can expect to be enlightened. The master says keep sweeping for another year. A year passes, the disciple feels no change and again speaks to the Master. The Master then tells him try a month more of sweeping. Again, no change. Then a week, no change. Finally the Master says to him to give it one more day and if he doesn’t find enlightenment, to kill himself. This was the satori moment and the disciple felt that his feet had risen from the ground.

Once I was employed by a bar to paint the sign of a bar in Baltimore. This drab task led to a momentary glimpse of enlightenment. I don’t know how I got the job, word of mouth I guess, I’d done a number of painting jobs and though I wasn’t particularly good at it, I didn’t charge very much. The place was the neighborhood bar in the relatively prosperous north part of the city. I recall it well, they had a piece of the goal-post from the Colts-Giants football game that for years was called “the greatest game ever played.” It was also the bar where as an under-age teenager I’d ask people to buy beer for me and my friends so we could sit in the park and get drunk.

Using the advance they gave me, I bought the needed materials and drove over to paint the sign. I was on the ladder roughly 15 feet above the ground. The sign hung suspended, perpendicular to the building. The top of the ladder was resting on the metal bar which supported the sign. I was working away somewhat mechanically, neither enjoying nor hating the job, just trying not to paint outside the boundaries of the already-painted-letters. Suddenly I felt the ladder moving backwards. I was falling! I imagined hitting the ground, perhaps accompanied by a crushed skull, and the ensuing vegetative state, furthermore, since the can of paint was attached to the ladder, not only would I be brain-dead, but I’d be covered in black oil paint, a sorry spectacle to the passing world.

And the last thing I was to see on earth was the sign which read: “Alonso’s Bar/Beer—Wine—Spirits/Packaged Goods.” I remember thinking: What are packaged goods?

I grabbed the ladder to save myself, but realized that since it was falling backwards, this was useless. Due to the mathematics, the ladder would pivot backwards on the axis defined by the placement of its base and my holding onto it would just make it that much worse, instead of falling straight down 15 feet, I’d fall the greater distance described by the arc of the ladder, one-fourth of some giant Euclidean circle.

I thought: Should I jump? I imagine all these thoughts took place in a half-second or less. As I grabbed the ladder and braced myself for the impact of hitting the ground, I turned my head and saw someone on the opposite sidewalk staring up at me with a quizzical look on his face. For some reason, I hadn’t hit the ground! I looked back at the sign and saw it move again. I realized that the sign, which I hadn’t realized was mobile, had blown by the wind, and I, in relationship to it imagined that I was falling backwards. Since it occupied my entire line of vision I’d unconsciously situated myself in relation to it as a stable reality.

However to the man watching it would have seemed completely different. From his perspective he would have seen the sign move and then my sudden spasmodic reaction. To him, it would have seemed I was throwing myself from the ladder. Who knows what he made of it? I climbed down the ladder and stood on the street in an unusual state of mind. This experience got me thinking about what I’ll call The Formation of Mind through Sequentially Experienced Individual Phenomena.

Then I climbed back up and finished painting the sign.