Eternity isn't what it used to be. 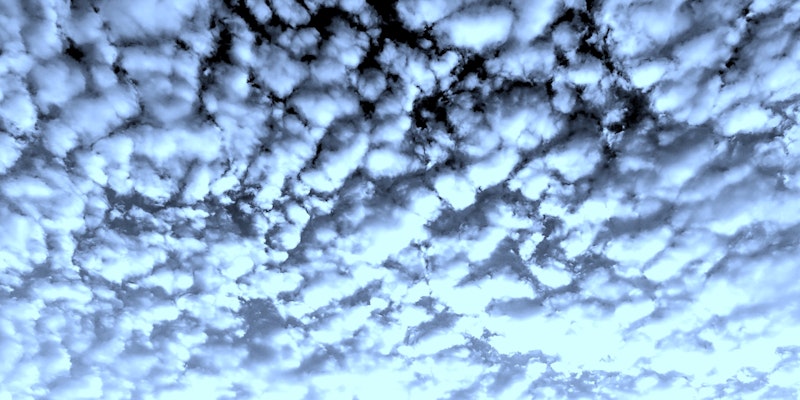 People here in heaven used to think it was ideal. Now some people are chanting: “Make Heaven Great Again!”

In the past, everyone had what they needed, and a lot they didn’t need. A comfortable home with a backyard pool. Blue sky and sunshine. Affordable food from all over the world and fast food from the United States for those tiring days when people don’t want to cook dinner. Decent gas prices. There were arguments and the occasional fistfight at heaven’s only scroungy bar. There was family dysfunction and an occasional runaway teenager. But everyone pretty much knew what to expect.

Then everyone started Airbnb-ing. People would store up their days over a couple of years and take their leave of heaven for a month. They’d head back down to purgatory and wait it out. They started making big money and then buying a bigger home with a bigger pool. Heaven can get boring. You need many rooms in a big house. You need to fill it up with stuff to keep from getting bored in heaven. The “no phones” policy takes most adult humans about a year to get used to. It takes teenagers longer. You need to swim in a big pool to feel free in heaven. For some, they need to pee in their own pool to feel truly free. Otherwise, heaven can get confining.

After the Airbnb trend started, the homeless problem followed. People who were new to heaven, who'd been given their free condominium but didn't have access to their bitcoin accounts or banking information, they began to get resentful of the small condos and of the noises of their neighbors, who were often going through smart-phone-withdrawal. Some people screamed. Others would bang their heads against walls. Some would play loud music. The condos are all built the same. Four units with shared walls and then a communal courtyard with a few benches. Compared to the houses with the big pools, it’s not great.

The newly-arrived condo dwellers started renting the Airbnb homes, as soon as their bitcoin accounts were up and running. When their week or two of big house freedom ended, they'd linger in the neighborhoods, not wanting to return to their abrasively loud, congested living spaces. Then they began sleeping in the parks. One note: all parks in heaven are public. The outside is for everyone. This hadn’t been an issue over the first millennia of heaven’s existence. The temperature never gets below 60 degrees in heaven, so cold was rarely an issue, except for humans who were from tropical places on Earth. The parks never had any police because there were rarely any issues to deal with. Other than an occasional toddler crying from a scraped knee or a wandering raccoon family, heaven's parks were pristine and family-friendly. As the parks became de facto shelters for the former Airbnb-ers, the home-owners began having meetings. Suddenly, heaven was no different than every other place on Earth. Property and ownership and accumulation. The thing people on Earth hadn't realized about heaven: people bring their habits with them.

There’s no telling what will come next. Many are investing in the remote corners of heaven. The mountains. But soon the retreats will be filled. The overcrowding issue isn’t going away. The population-density is only increasing. The regulations on Airbnb are slowly making their way through heaven’s legal system. Scholars are doing what they can to increase communication between opposing groups. Some think of greed as a problem for humans on Earth. The recent research has shown that greed only increases when they find themselves in heaven. It’s a shame. Heaven’s continuing education classes have revamped curriculum in the hopes of re-educating people and encouraging introspection.