He had Asperger’s before anyone named those behaviors a syndrome. 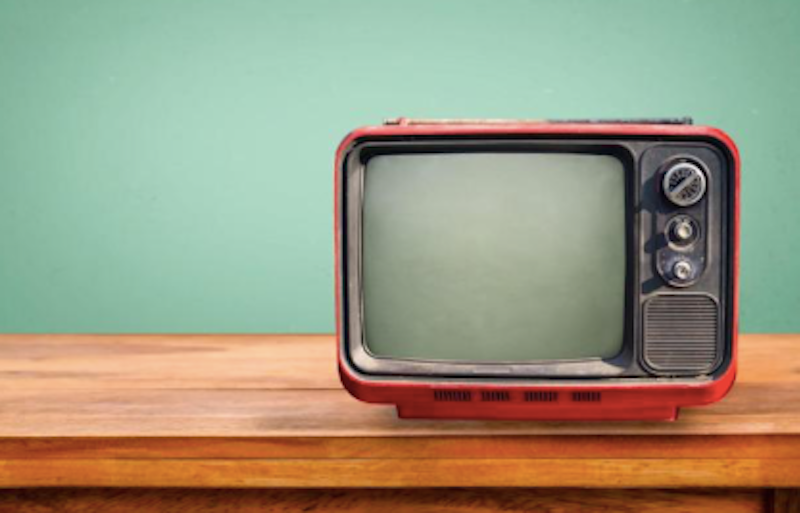 Sam had grown up in a functionally dysfunctional household. His dad’s family background was Slovenian, but he appeared to be an engineer from another planet. He demanded routines and schedules. One minute he was calm and quiet. Then Sam’s little sister Hana perhaps tripped and began crying or dropped her applesauce, and suddenly their dad lost it and slammed a door, and not seen for hours. Or he’d go out and sit on the stoop and read with his headphones on, not actually listening to anything.

He had Asperger’s before anyone named those behaviors a syndrome. Instead everyone called him a tight-ass. Or a walking heart-attack. Sam’s mother was afraid of poking the bear. She played solitaire for hours at the kitchen table, drinking decaf, and talking with her sister who lived in Wisconsin. Sam would walk to the fridge, carefully raising the curled phone cord above his head. His mom would nod at him while she listened to her sister complain about the four kids. Her family all lived three hours away in frigid upper Wisconsin. Sam’s childhood home, that Chicago brownstone, now belonged to Hana, who was a physicist.

Two of Sam’s uncles died of prostate cancer, one in his late-40s and one in his 60s. His grandfather died of a heart attack at 51. He sat in his condo living room watching a televised baseball game in its entirety, between the Cincinnati Reds and Milwaukee Brewers, for the first time in his life. The game seemed to be from the 1990s and there was an odd glow from the old-fashioned television. Also… no commercials, which Sam liked. No muting required. He could tell by the turf field it was an older stadium. Though he didn’t care much about baseball, he always appreciated the contrast between the lush grass at Wrigley and the red-clay dirt.

There were only a few moments between death and his arrival here.

The hospice nurse and the blurry images of his sobbing children and melancholy wife surrounding the bed. The way the late-afternoon light filtered in through the yellow shade. The way his dry tongue absorbed a few drops of water. Then he was in-between. There were flashes of memories, without rhyme or reason, from each phase of his life. And then he was just waiting, but a different kind of waiting than he’d ever felt. A floating in the dark. Warm water waiting, like the cenotes in the Yucatan.

Sam arrived in the condominium bed, with only a few belongings neatly placed on the shelves lining the wall. Books he’d been meaning to read for years. Fiction. Essays. Philosophy. Satire. He wondered when he might meet some of his deceased family. Wasn’t that how heaven would work? The gift of heaven would be reuniting with friends and family and dogs and cats? That’s what he hoped. He had so many questions to ask his ancestors. Sam was a biology teacher. He was compelled to understand his new environment more than most of his fellow newly-arrived condo dwellers, some of whom finally seemed to be getting over their smart-phone-withdrawal.

He decided he’d ask the only person he’s spoken to since he arrived. Rafael the builder.

Rafael was there, on the bench in the courtyard. He was reaching into a bag of corn chips with one hand and sipping on another non-alcoholic beer in the other. They exchanged a nod of recognition as Sam approached and then sat on the other end of the pristine, forest green bench.

Sam stared up at the burgundy leaves of the Japanese maple.

“Getting used to it, yet?” He asked as he tossed a few corn chips into his mouth.

“I guess so,” Sam replied. “No commercials. I like that. Watching a baseball game that must be from the late-1990s. Reds and Brewers. I never watched baseball, but my mom did. We went to Wrigley when I was a kid. Couple times a year. That Cincinnati stadium from the 1980s and 90s. Used to be Riverfront. Hate the turf. Barry Larkin was fun to watch though. Stealing bases.”

“Sounds like you’re getting used to it.” Rafael nodded to himself. “I just watched a 1970 World Cup match between Brazil and Italy. I remember listening to that same match when I was in high school. On this dusty old radio in my uncle’s garage. My buddies and I went loco when Pele scored the first goal. It just came on the television this morning.

“Wow. That’s a trip. Umm. One question, Rafael.” Sam paused and looked up into the tree again. A raven was perched at the top.

“Shoot,” as he took a swig and then rubbed his hands together.

“Have you met any of your family or friends up here?” Sam asked.

Rafael sighed. “Nope. Not yet. Was hoping I might. I’m being patient, though. I did have a dream about Rocco. He was the first dog I had with me in the States. Got him from a shelter when he was young. Just me and Rocco before I met my wife. He was in the dream, just staring at me, peacefully. You know, kind of curious. Like he wanted me to take him out for a river walk. We’d do that in El Paso. Walk along the river. Anyway, just Rocco. No family members coming to knock on my door or nothing.”

“Hmm. I want to learn more about my people. Seems like a good time to connect with the ancestors,” Sam said.

“Oh yeah, I get that.” Rafael nodded again. Ate some more corn chips.

They sat in silence for another few minutes, and then Rafael rose and waved at Sam. “Adios, amigo.”