But Juneteenth makes me happy. 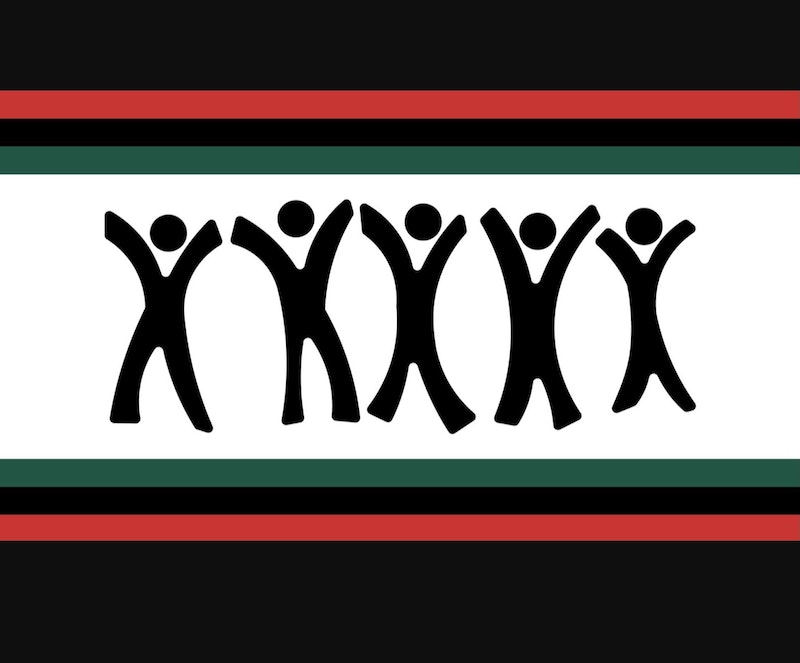 It hit me like a boot to the gut that Rod Dreher, my great rival for primacy among theologically conservative Russian Orthodox reactionary pundits, has sold 120,000 copies of his latest book, Live Not by Lies: A Manual for Christian Dissidents. This makes it a bona fide hit—and this in the absence of publicity from any outlet that falls within 100 miles of the “mainstream media.”

A little back-of-the-envelope arithmetic on a recent Indiana evening drove home to me the brutal truth with even more merciless force. Let’s say Dreher’s book retails for $20. Donning my green visor, I find that he’s thus sold $2,400,000 worth of books. Conservatively estimating that he receives a 10 percent royalty on each sale, that means he’s by now racked up (my slide rule clatters away) $240,000.

Not much of a haul by the standards of the hedge funds, but a fortune for a reactionary pundit. “Jesus effin’ Christ,” I blurted out when the math became clear, taking Our Lord’s name in vain for the first time since my conversion to Russian Orthodoxy in 2003. “The things that I could do with that money.”

I could fix the fencing that separates the organic rutabagas from the organic flax on our “back nine” acres—and fix it for good, finally, with no half-measures this time. I could pay for treatment of Mother’s lupus, not to mention for the removal of that unsightly inflamed cyst that’s been expanding, since Obama was president, on the side of her neck. I could replace our 1993 Civic, finally pay for the gelding of our newborn mule, and invest in that rose gold Rolex that I’ve always thought would look good on my wrist.

None of that is to be, not this year, anyway. In the winner-take-all economy of reactionary punditry, I’m in distant second place, which is to say, nowhere. And actually, if you expand the circle to France, home of the far-right pundit Éric Zemmour, who’s as best-selling as he’s proscribed from all polite company, I’m in third place.

These are the melancholy thoughts of a man in the seventh decade of his life, confronting his limits.

On the other hand, my heart leaps at the lightning-fast institutionalization of Juneteenth as a U.S. holiday. A year ago, most Americans hadn’t, I wager, heard of Juneteenth. Now most of them will have the day off for it, even if they’re not actively observing it. This is progress, I say: a commemoration of the end of slavery in the United States, as well as—although secondarily—an acknowledgement of the evil of this country’s founding Enlightenment/Protestant dispensation.

That’s right: evil. Not alone among Russian Orthodox and Catholic far-right pundits, I’ve become aware of how our country was wrong from the start: a polity born of the most arid, cruel, and repulsive forms of dissenting Protestantism; a continent-spanning imperial Low Church crime in the eyes of Heaven.

Some have remarked caustically on the fact that while Juneteenth is suddenly venerated, last year’s quadricentennial of the Pilgrims’ arrival at Plymouth Rock passed with nary a peep. But I approve of the neglect that the Pilgrims met last year—those loathsome Puritan fanatics, those thin-lipped buckle-shoe perverts, those exterminationists, those rebels in the face of just authority, those vectors of the poison of Luther.

Someday, when the Chinese bombers descend on our shores in response to the provocations of our warmongering political class, let’s hope they can spare an explosive to blast the Plymouth Rock monument into splinters.

Anyway, Juneteenth. As Mother has “agreed” to change the pistons on our 40-year-old John Deere on that day, a job of the sort that usually falls to me, I will be free to observe the holiday by drinking Hungarian Muscat and listening to Dave Chappelle’s podcast, a “cultural product” that has caught my fancy.