Again, Wodehouse and the Pool of Coffee

Wodehouse doesn’t have to tell us that’s a really big pool of coffee and someone’s taking their time cleaning it up. 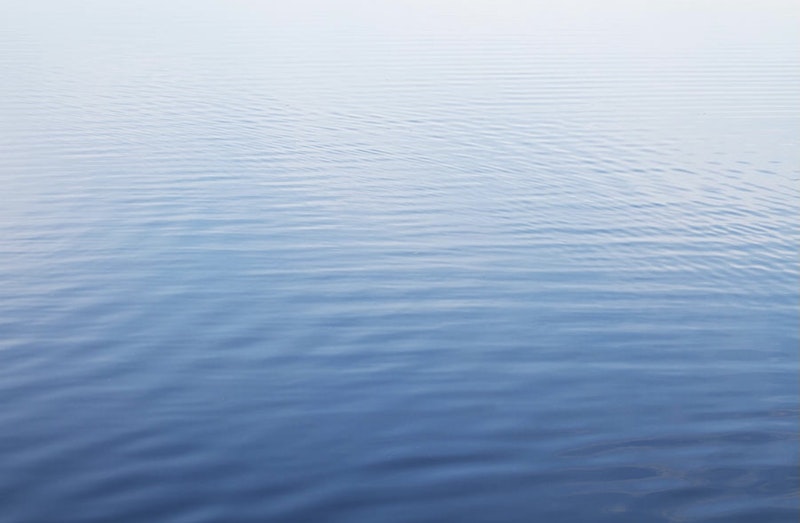 A while back I wrote about a favorite turn of phrase created by the late P. G. Wodehouse. Looking at the piece, I see it stumbles into rhapsody while neglecting analysis. Analysis was the reason I started it, so let’s retrace and resume. The favorite turn of phrase is contained here: “We were wedged in at a table, on the brink of a silent pool of coffee left there by an early luncher.” My reaction last time: “Catch a flicker of perception, hook it to a shred of cliché, and grant the reader’s soul a brief shiver of well-mannered lightning.” (“Excuse me, zap,” I suppose.) Well, this time my goal is to sort out the particular flickers and shreds and see how they work.

The two shreds of cliché are, of course, brink and silent. And these two words also contain the passage’s perception flickers, if I may use the term. By it I mean things that people know or sense about everyday physical reality without their thinking about the matter all that much. In this case I count five. First, to be at the brink of something means to face something markedly larger than yourself. Second, if that something is liquid, then it’s probably water. Third, for water to be silent it has to be still; in the case of a pool, this means there’s no outside source and the water doesn’t move of its own weight. Fourth, and reinforcing point one, that weight has to be substantial. No sound is expected from a small, unagitated amount of water; if we’re hearing about the water’s silence, a great amount of water must be standing there. Fifth, for the water’s silence to be noticed, everything around it has to be silent too.

Therefore, the water in question is a body of water, a body of water that’s inland and self-contained and far away from mortal habitation. There it’s been sitting unknown and untouched… and we return to the role of cliché, and appreciate how brink and silent play their double role. As givers of perception cues, the words tinker with our mental backspace. As pieces of a cliché, they clinch the deal that the cues suggest. (With cliché you always know what’s being said; it’s unavoidable.) Thanks to the power of cliché, brink and silent suavely enter the prose’s rhythm while smuggling with them a heavy dose of the implied, a little universe of secluded valleys, towering greenery, and intrepid men wearing knee socks and helmets. These easy, unstated associations deposit a silly pomp, a hushed grandeur, atop something laughably dismal. Even better, they bestow a seal of authority on the cues’ restless, back-of-the-mind suggestions. The flickers add up with a rush and we know where we are: by a remote lake unknown to man.

A lake in its mountain fastness is automatically vast and untouched. This goes without saying; it’s known and felt. Wodehouse doesn’t have to tell us that’s a really big pool of coffee and someone’s taking their time cleaning it up. No, brink and silent, and that’s enough for us to find, staring at us from inside our heads, the unspoken adjectives vast and untouched. These translate into really big and where’s the waitress because, man, that’s a humungous pool of coffee and nobody’s in sight. We contemplate the thing and wonder about mapping it, and we feel what the right person can do with a pair of words.