Anxiety in search of an argument manifests in bizarre, unexpected ways. 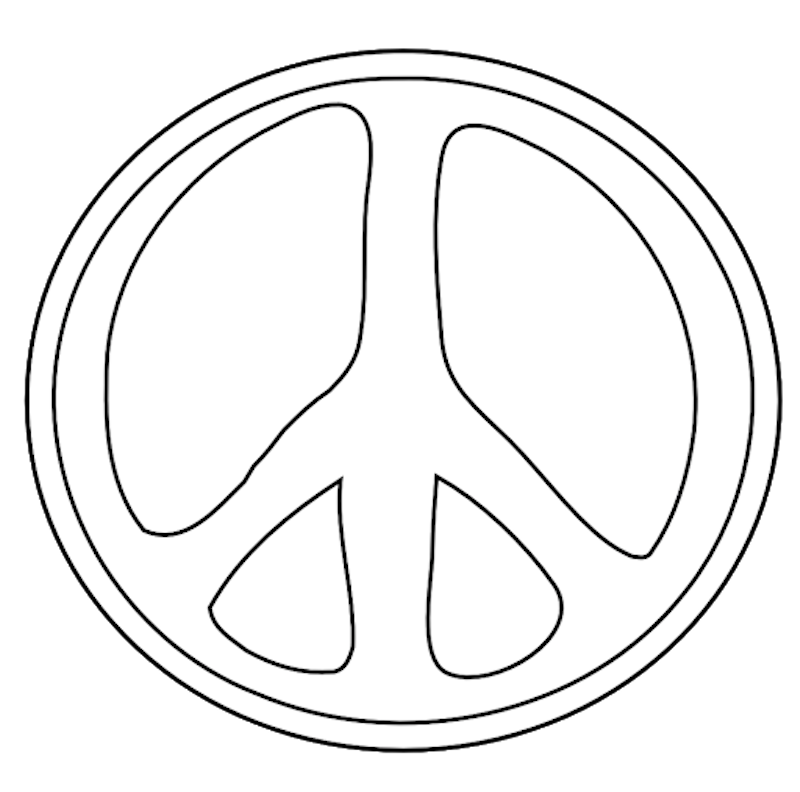 Recently, someone I've known for a couple of years walked past me as I was sitting outside at the Virginia Museum of Fine Arts here in Richmond. He flashed me the peace sign and said, "Hey man, bygones," but he kept on walking. "Okay," I said, before he'd gotten out of earshot. His friendly words and gesture took me by surprise, as he'd stopped talking to me months ago over a bizarre difference of opinion.

I'm usually willing to put past animosity behind me if someone suggests it. There's much more to this story, but first I'll tell another one that I'd heard just before Brian walked by. Not long before all the bars started closing down, a friend of my parents, John, invited them to his party. John's a big Trump fan and Fox News viewer. I'm relieved to say that my dad declined out of social distancing concerns. John scoffed at him, saying he was taking this whole virus thing too seriously. Two days after the party, one of the attendees of his party died of COVID-19. The wife of the man who died (he had health complications but went to the party anyway) was quarantined as soon as he was diagnosed. She never got to say goodbye to him.

As for the guy who flashed me the peace sign, we had a falling out last summer. I’d just returned from a trip to the Adirondacks in upstate New York and had stopped in Cooperstown to visit the Baseball Hall of Fame. I mentioned that visit to Brian when I ran into him at Kroger, and he asked if I knew that John Fogerty of Creedence Clearwater Revival was in the Hall of Fame. That’s not true. Brian insisted that he was correct and this silly point of contention soon blossomed into hostility.

It was a baffling situation that I couldn't begin to understand. Similarly, I also have no answer as to why John would invite a bunch of retirees to his residence at that particular time. I suspect that he was thinking he'd see how many high-risk people he could put together in close quarters so he could "own the libs" by mocking their silly concerns that the "fake news" was disseminating. When things turned out fine, then he'd have bragging rights and Sean Hannity would be proud of him.

Given the right circumstances, generally reasonable people can act insane and not even know it. Brian's freaky persistence about Fogerty was disconcerting but harmless, except to our friendship. I’d corrected him without laughing in his face, but he doesn't like being challenged on any of his opinions. John's persistence in going ahead with the party—acting like a college kid refusing to cancel spring break plans—is something I can’t fathom.

Several days after I'd blocked Brian on social media, he rode by me on his bike while I was sitting outside at the museum. "Know it all," he called out, and then rode away. It was childish, cowardly behavior stacked on top of what was already weird behavior. Several days later I ran into Brian at Kroger. I now wish I'd just ignored him, but told him that if he had anything to say to me he could say it to my face. I also told him that he sounded like a crazy man with the Fogerty talk, and that I'd told other people about it and they'd had a good laugh. We exchanged harsh words. "Have a nice life," Brian said as I walked away.

I knew that Brian would eventually discover that Fogerty isn’t in the Baseball Hall of Fame, and I wondered how that would make him feel and what he'd do about it. I also wonder what John is thinking now that he realizes his error. There's no way to prove that he's responsible for his guest's death, but he is responsible for exposing a bunch of older people to the coronavirus because he was so certain that his politics were superior to the Democrats' politics.

Several months after Brian's meltdown, I ran into Floyd, a mutual friend of ours. He told Brian that he owed me an apology, but Brian stormed away from him in a huff. Floyd said that, just to make sure, he'd called the HOF in Cooperstown and that they told him that they'd just invited Fogerty to Cooperstown for a special ceremony to honor him for his baseball song, "Centerfield."

On the same day Brian flashed me the peace sign, I ran into him again and he said hello. I'd previously thought that I wouldn't talk to him again unless he apologized, but I told him we should put everything in the past and he agreed. These troubling times call for compromises. I don't think he'll bring up Fogerty again, and neither will I. John, however, I can’t let off the hook.