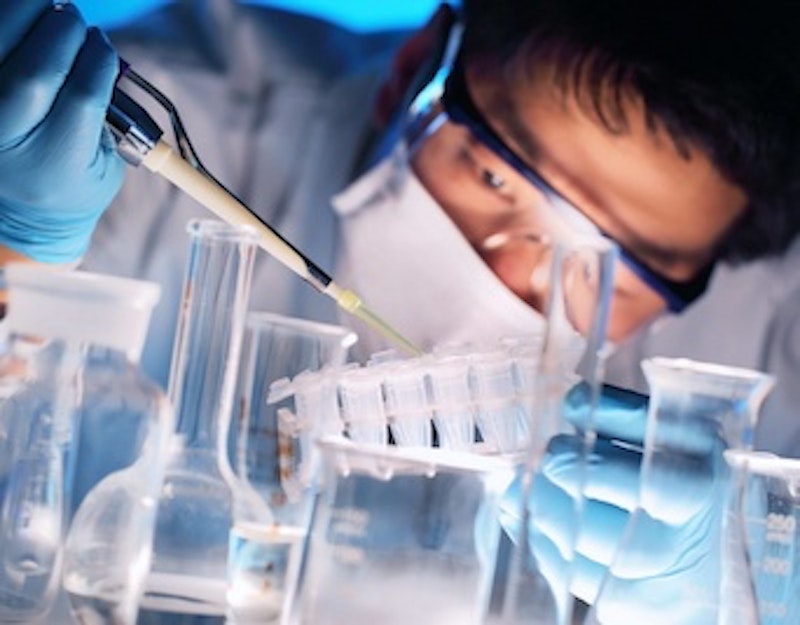 Reaching a scientific breakthrough often requires tedious work, though it’s notoriously rewarding; you’ll need a lab, a staff of talented colleagues and grad students, generous grants, and massive computing resources, to begin with. But some important empirical conclusions can be reached without all the degrees and hassles. For such research, living on earth right now among human beings is enough. With a flourish, I announce one such discovery: humans—male and female, gay and straight and bi, cis and trans, black and white and brown, left and right—are overwhelmingly more similar than different. For example, each of us is far more similar to any other of us than any of us is to any member of any other species, to say nothing of concrete abutments or clock radios.

Scientists have long debated whether there are significant biological and neurological differences between the male and female brain. What they’ve reported on collaterally, and which is obvious anyway if you’ve dealt with people of genders other than your own, is the overwhelming similarity between these sorts of brains, even if there are slight differences on average. The features they have in common are exponentially more numerous and more salient than those with regard to which they diverge, at the most general functional level or at the level of microstructure or at the level of neuronal networks. See how scientific?

Similarly, scientists have gone in quest of genetic or other biological differences between people of different sexual orientations, trying to understand whether we’re really born this way or not. It’s easy, on a quest for the fine differences that make us appear globally dissimilar, to overlook the massive commonality of the human genome in all cases, or to far overrate small differences, or even to impress into biology a particular current cultural formation. But whether or not such differences are ultimately vindicated scientifically, the massive similarity certainly has been, to the tune of 99.9 percent. Later on, if they decide it’s only 98 or that it’s 99.9999, I’ll still conclude that we’re pretty much all born the same way.

Men and women and black people and white people talk a bit differently, on average, but not different enough that we’re not communicating with and boring and entertaining each other all the time. Men and women have different kinds of orgasms, but not, I feel, all that different. This has been a pet research project of mine. Gay people and straight people, black and white people, might gravitate toward different music overall; if you think you’re going to find that in the genome, knock yourself out, I guess. I learned all this by cuddling or fighting with different sorts of people; I should’ve applied for a grant.

Our similarity—amounting overall almost to identity—is both a hard and a good lesson in various ways. You’re not that much different than the people you’ve sneered at or pretended were incomprehensible, whether that’s members of the “opposite” sex or racists or assholes, for example. So you might take that as impugning your masculinity, your intelligence or the naturalness of your sexual identity, but you might also take it as a chance to experience your basic sameness with “other sorts” of people. It turns out that you are a lot, a lot like people you hate or think are evil. Mike Pence and Alexandria Ocasio-Cortez are the very same sort of thing.

We don’t, of course, have to be the same to be connected, to care about one another or treat one another decently. But we are the same whatever the effects of believing that might be, and perhaps it does help. Looking at the experience of a refugee, a drag queen, a criminal, a genius, I am looking at someone who’s in virtually every respect just like me. Knowing that might at least suggest that I ought to, and that I can, imagine the experience of that person, and also that it’s likely I can communicate with such a person on a profound level if I get the chance, because our bodies and our experience are in most respects just the same. Whether it ought to be or not, it’s harder to deny the moral claim or the emotional need of something so similar to myself. I’m very likely to have a similar need or to make a similar claim.

In our quest to explain our differences, we have uncovered primarily our similarities. Maybe we’re fighting because we’re so similar, not because we’re so different. Be that as it may, only a rank denialist of endocrinology itself could quibble with the underlying result.