Kansas Gregg Tried to Eat Me

So I pecked his eyes out. 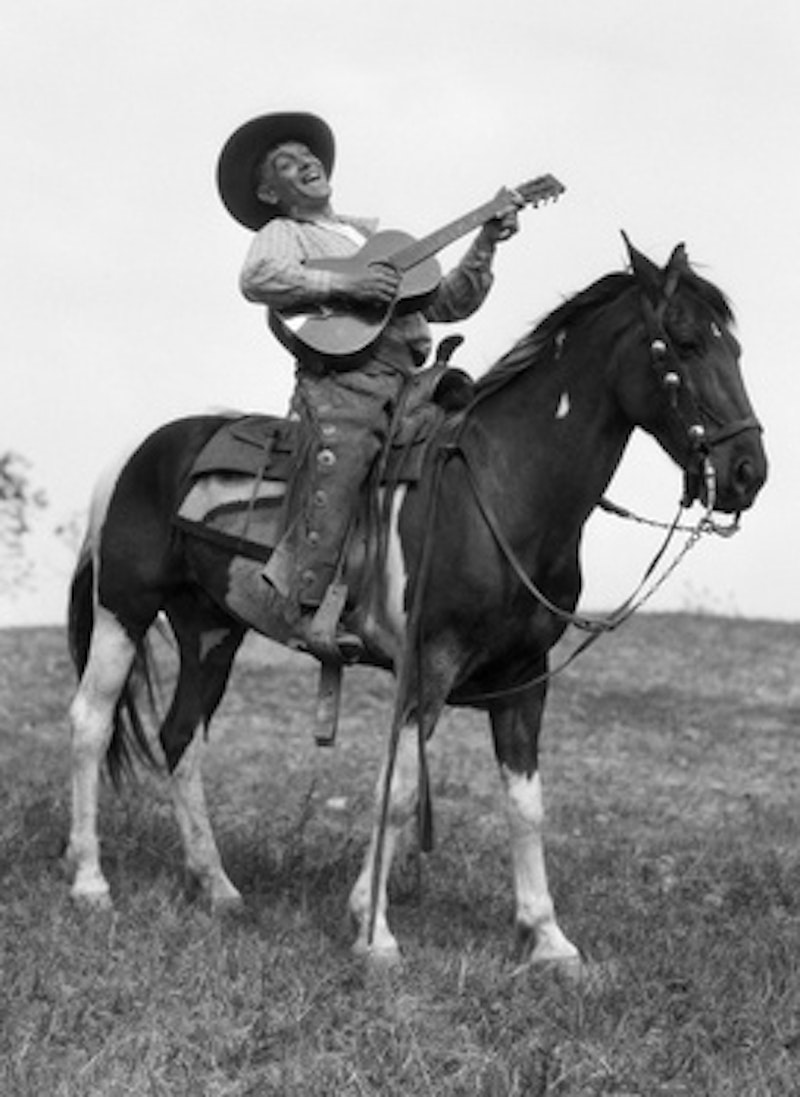 I don’t like surprises. The unexpected scares me; the unknown is a perversion. I shock easily, I’ll admit. But visitors in my house that I was unaware of and didn’t invite before my trip to Jakarta this week—I lost it. Rooster brought him in, the poor fool (both of them, really), and they’ve been smoking opium and “writing screenplays” since I’ve been gone. Rooster isn’t here anymore—I locked him in the henhouse—but as I was dragging him out by his scruff, he screamed that Kansas Gregg was hitchhiking and needed a place to stay last weekend and well, they just got carried away.

Sorry, doesn’t cut it for me. Rooster can enjoy another 72 hours of water torture and avian fecal exposure for all I care. I hope he learns his lesson. Usually that’s Bennington’s cage—we’ve both put him in there so often that he actually kind of likes it now, which creeps both of us out, so now when Bennington is bad, we just knock him out with chemicals and take pictures of him wearing hen bandanas. Bennington claims to be progressive and “pansexual” but boy did he get upset when everyone saw him wearing a pink bonnet on his hackle. That’s his hang-up, not my problem.

After I locked Rooster in the henhouse, I still had to deal with Kansas Gregg. He was clearly strung out, way more than Roo, so I wasn’t that threatened, but I grabbed the shotgun anyway. I perched up right next to him on the couch as he napped, and slowly nudged the barrel up into his nose. He mumbled something in his sleep about “eating you,” so I boxed his ear in with the barrel. He woke up and freaked out, and I almost let the gun discharge (I have to clip my claws). He jolted upright and put his hands in the air and started crying hysterically, and I just screamed at him “WHAT ARE YOU DOING IN MY HOUSE! HOW DID YOU GET IN HERE! HOW DO YOU KNOW MY HUSBAND!”

Typical stuff. I learned a lot at the police academy in Jakarta and I hope they accept my application. But a standard aspect of mercenary training is the shedding of empathy and conventional human morals. I had no problem shoving a gun in this drug addict’s face knowing that more likely or not I might have to clean his brains off the divan later. Small potatoes compared to eradicating a threat.

It wasn’t all practical training in Jakarta. We also learned about psychological torture techniques, all humiliating, some very creative. I saw his piece of shit guitar leaning up against the end table, so I kicked it and demanded that he play a song for me. I told him if he didn’t make me cry, he’d be dead. Look, I was jet-lagged, don’t send the Geneva Convention after me. They’re all wimps anyway. Have any of them held a sawed-off shotgun in their hands before, or a human head? I have, so I can say these things.

Kansas Gregg was crying, begging for his life, “I have a family,” all the standard BS. I can see right through it. So he picked up his guitar and played that song he played for Roo. I read his piece just now—what a little bitch. Kidding! Sort of. I didn’t cry at the song, but maybe that was because Gregg was so scared and probably fiending for more opiates, I mean his playing was just awful. “I am she and she is me” or something. I don’t even remember. All I was thinking about was how was I going to clean the blood off the divan, and if human brain would make a good component of a stew, or perhaps a gumbo.

He finished, barely, and I felt a twinge of pity, so I just knocked him out by hitting him in the head with the barrel. I’m glad it didn’t discharge, because the cops here are looking for me. Don’t let Roo know, he’s paranoid enough as it is. I dragged Kansas Gregg outside and put him in the trashcan—the next morning was trash day, so I figured they’d know what to do with human waste better than me. I don’t want to hear any of you babies complaining about how cold and callous I’ve become. I’ve always been this way; you just don’t know me. My husband doesn’t let me write as much as I’d like to, but that changes now.

Maybe I’ll keep him in the henhouse for a week, crank out a novel or a screenplay or something. He needs some time alone anyway. He’ll be fine, I think rainwater gets in there sometimes, and it’s true that birds can go up to three years without solid food. I need a break after my trip. I’ve seen enough for three lifetimes, and I need the house to myself for a while. Maybe I’ll invite Carmen over, we always have fun.

Oh, you don’t know Carmen? She’s my cousin. Yeah, “my Bennington,” except Carmen is cool and not stupid and violent like Bennington. Maybe we’ll make dinner, or maybe we’ll go and shoot at passing cars on the highway. Who knows what the night holds for Special Operative Monica Quibbits?