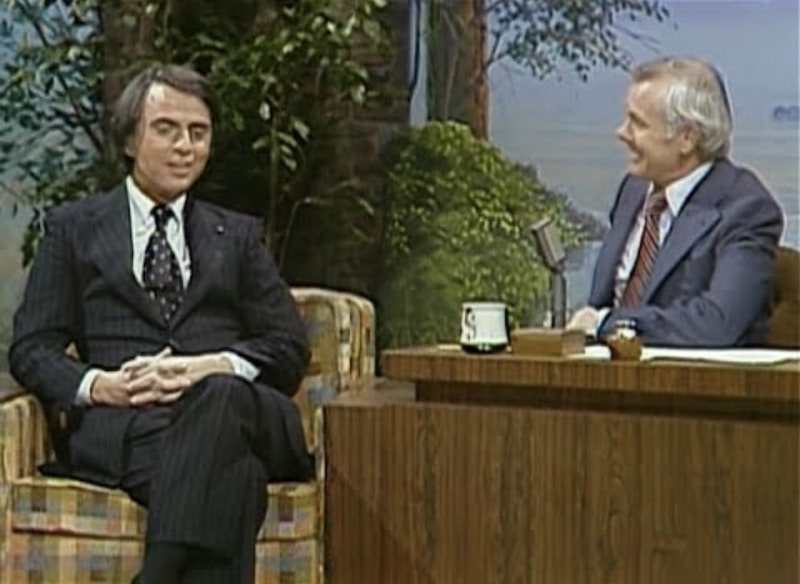 I turned 57 this month. On my birthday, my sister sent a note mentioning “Heinz,” which I didn’t understand; it turned out to be a reference to the varieties of ketchup claimed by that company. My first thought was of Heinz Pagels, a physicist whose popular book The Cosmic Code I read some 40 years ago, and who died in a climbing accident. The number’s also a “Grothendieck prime,” in that one of the 20th-century’s greatest mathematicians supposedly once cited it as an example of a prime number, forgetting it’s 19 times three.

I can’t remember if it was The Cosmic Code or The Dancing Wu-Li Masters that I bought at a bookstore on the backside of the Queens Center Mall. Those are very different books, the former trying to present quantum physics and relativity in an accessible way; the latter trying to blow your mind with the mystical bizarreness of it all. I had a case of teenage metaphysical anxiety for which the Pagels book was a better remedy. In any case, I remember the salesgirl was very friendly as I paid for one of these books, as if she liked guys who were into physics.

My earliest memories are from the tail-end of the 1960s. I remember my maternal grandfather handing me a blue ball in the driveway of his house in New Hyde Park; he died in 1969. I remember some launches of the Apollo program’s rockets, though these continued until 1972. Once, I was walking with my family in Flushing Meadow Park amid what was left of the World’s Fair grounds. I recall asking “What year is this?” and one of my uncles responding “1970.”

Growing up in the 1970s sparked an interest in space I’ve held ever since. Carl Sagan was often a guest on The Tonight Show back then. In 1976, the Viking probes landed on Mars. In 1979, Voyager 1 passed by Jupiter, and a young scientist named Linda Morabito discovered there was volcanic activity on Jupiter’s moon Io; I saw her discuss it on Good Morning America. My bedroom window looked eastward, the view including Shea Stadium two miles away. One day, I saw the space shuttle Enterprise piggybacking on a 747 in the vicinity of LaGuardia Airport.

Another time, when I was probably not more than 10, I thought I saw alien spacecraft through that window, maneuvering in the sky; they seemed too high and distant to be birds. I rushed to tell my family, and my father and brother immediately dismissed my claim as bullshit. My mother, a follower of the paranormal, was enthused at the possibility that aliens were flying over Queens. Yet when we went back to my bedroom window, the objects were gone.

Our building was on Broadway in Elmhurst, next to the library. The tallest building in the immediate area, it had a nominal 16 stories, but really 15 as the 13th floor was labeled 14 to placate possible superstitions among would-be co-operative apartment buyers. To some degree, I reacted against my mother’s paranormalism over time, even as I was more receptive to her conservative politics. I remember one evening, in my mid-teen years, standing in front of the building looking up at the sky, in which clouds were well-lit by city lights and/or the moon, and I felt elation at the thought that everything in the universe was explainable.

My interest in space and science brought enthusiasm for technology. I remember another evening, on our 10th-floor terrace, looking at the Manhattan skyline some six miles away. The Citigroup Building, a recent addition, was shining a beam of light from its tilted roof up into the sky. To me, this symbolized humanity’s growing power. Years later, it came to light that this skyscraper was the subject of an “engineering crisis” around that time, as new features were belatedly added on concerns that the structure could be toppled by a strong wind.

In a recent article about becoming a conservative journalist in the early-1990s, I wrote that “political opinions, parties and causes all can change, and shouldn’t be granted inflexible loyalty based on what they once were.” Such changes aren’t limited to politics; many things look different in mid-life from one’s youth. Still, continuities exist. I’m reading Mel Brooks’ memoir All About Me! and that man’s as funny now as when he made Young Frankenstein.