Relish my day of inconvenience. 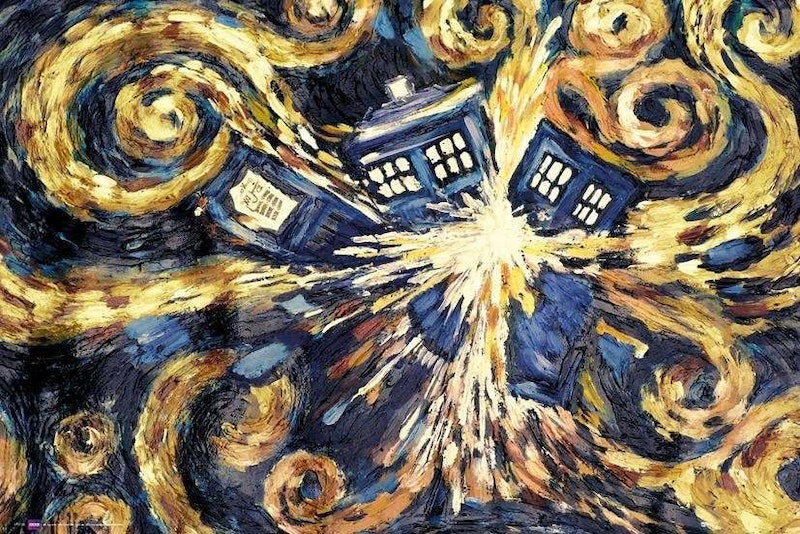 I’m Mr. Supply-Chain Man and I’m busy 24 hours a day. So fanciful, but cross my heart that’s what I was thinking for eight hours last Saturday when the electricity died at a number of houses, including mine, in North Baltimore. Honestly, the way news is all jumbled around like a stirring pot of American Chop Suey, I can’t really say if this latest BGE outage—there’s a bum power grid contraption behind our garage, which causes malfunctions far too often, although it must be said that living in this part of the country, we’re not often subject to days-long interruptions, so I won’t mind if you take this as a white-privilege complaint from a privileged white man who also happens to be white and privileged, and to kick that up further upstairs, a Baby Boomer—was a result of the now-chronic worker shortages, a crumbling infrastructure or supply-chain issues. Hold on a sec, I’m on the horn with Mayor Pete and Chasten right now, face-time, and from that hammock both assure me it’s a climate change snafu, gosh darn it, but the good news is that the twins are flourishing.

(Credit where it’s due: CIA operative Mayor Pete, as hetero as Superman used to be, deserves a Little Boy Lost-like salary bump for keeping up the pretense, deftly deflecting criticism for his two-month paid paternity leave while he’s playing real-life Risk and monitoring commies, socialists and capitalists all over the world in service to President Sippy Cup, or in truth, the unnamed—at least to ordinary citizen me!—cabal that’s running the show. They have fun. Who wouldn’t, with that magnificent wine cellar put to use while trying to figure what international figure to neutralize next, even before Kamala Harris is disposed of. You’re thinking Conspiracy Theorist? Not I, Stonewall Jackson, it’s simply that almost every morsel of news that’s fed to ordinary citizens like me is subject to the conspiracy test. Today, I blame Mitch McConnell, but tomorrow the dagger is pointed at the quadruple-brain of Dr. Jill. You suggest mixed-up-confusion media prop Anthony Fauci? Bosh. He’s just a ghost pawn in the cabal’s game.)

Anyways, I was at my desk on Saturday, listening to Them sing “Here Comes the Night” (decades before Van Morrison went on his series of wild nights—one hand on that enormous belly—screaming about bogus vaccines and lockdowns and losing half of his fan base, which at his age, numbers in the hundreds) when I heard a small explosion outside. Two seconds later the house went dark (there was no sun—conspiracy!—and a cold snap was in the air) and I had little hope that it was just a flicker and my online reading of The American Conservative could continue.

I texted my wife Melissa and son Nicky with this development, one that nixed our home viewing of Cyrus, but far more importantly imperiled my gut-wrenching-follow-every-fucking-pitch of the Red Sox’s second game against the Astros in the ALCS. The Joe Buck-marred broadcast was three hours away, but despite a text from BGE that power would be restored in an hour, it’s never believable, especially in worker-shortage, sick-out 2021, so I hunkered down, walked around the neighborhood to see who else was in distress, and, after considering taking advantage of the next-door neighbor’s generator to charge my phone, but thinking better of it, I took to the small pile of back issues of The London Review of Books to pass the time. I did, foolishly, have a sliver of nine-year-old wishin’ and hopin’ that all would return to normal, but then cursed myself, knowing that a hand of deuces wouldn’t allow me to shake my head when Buck made an erroneous call or botched a player’s name at 5:05.

(Incidentally, I wonder if any New Yorkers still mock-brag about wishing they had enough time—busy, oh so busy—to shrink that stack of unread New Yorkers piling up on the nightstand? I remember hearing that every so often in conversation in the mid-1980s, and grimacing, knowing that the last days of editor William Shawn produced a magazine toothache, as if anyone really read an Elizabeth Drew “Letter From Washington” that was dated by at least three months. She’s escaped the limelight today, mercifully or not, depending on your point of view, but Tina Brown ought not be remembered for her atrocious, short-lived Talk and later the beyond embarrassing website Daily Beast, but instead her brief stewardship of The New Yorker, beginning in 1992, when her damn-the-expenses strategy did result in a weekly that was once again anticipated, not only for the Art Spiegelman covers, the magnificent artwork of Edward Sorel (who brightened the Village Voice pages in the 1970s, along with columns by Alex Cockburn, James Wolcott and Jim Hoberman) and Richard Avedon’s photography, but articles that spewed controversy—Sidney Blumenthal’s coverage of the 1992 campaign; he doubled as a reporter and Bill Clinton mole—were fun to read and caused a ripple beyond the Hudson and East River. There was an embarrassing moment in “Talk of the Town” when Brown admitted getting moist upon dancing with Clinton, but it was almost-high theater. Before departing for the aforementioned “buzz”-killer Talk, Brown named David Remnick her successor, a move that was smart, given his writing acumen, and even-keeled demeanor, although that went by the wayside when David became Barack Obama’s stenographer.)

I shall return! In point of fact, I have returned, not as the Great Pretender, but the oracle of North Baltimore, and let me tell you, Charles Whitman, Mike Lashnits, Andy Stone, Comic Book April, Studebaker Hawk, Carola and Prudence, and Jane Mayer, there’s more beans to slop over. Here I was, nearly in the dark, following the Sox drubbing of Houston on my phone, taking texts from Booker and Rick on the two salamis Boston mustered, and I’m nervous that my iPhone will die, especially since BGE sent a notice that power wouldn’t be restored until 9:45. How the heck would I eat my two Jersey Mike subs in the dark? What would become of my post-game close reading of Nicola Walker and The Unforgotten? But just as I was thinking, with a poetic flourish, that it was time to say Goodbye Cruel World, I’ve gone to join the circus, the lights came on full past at two gone eight—that’s for the benefit of my kids, who, in ancestral pride, claim they hate the Brits—and my normal routine commenced. It was a hell of a ride, Lt. Calley, Squeakey Fromme and Ron Ziegler, but, as the prepared Boy Scout I once was, I persevered and knelt at the altar of ordinary white Boomer privilege. On my honor, it goes without saying.