Our Shared Reality is Melting Down! 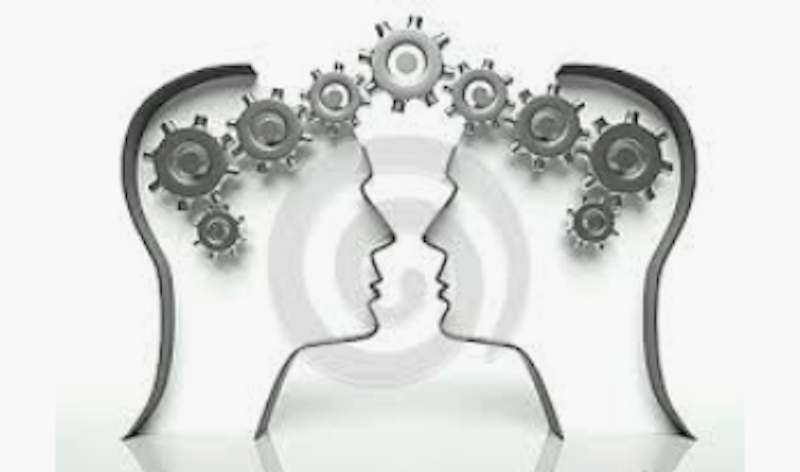 See whether this argument sounds familiar (I heard Leon Botstein, president of Bard College, throw it down again, the other day, at commencement). Democracy depends on people being able to freely express their opinions and represent their point of view. But this is only possible on the background of a shared reality, of basic facts that we all accept. Science is that reality. Disinformation, populism, and Fox News are its enemies. When we can’t agree on the facts, when there’s no bottom-line truth we all acknowledge, then democracy is impossible. That's why our opponents thrive and things suck.

This is incomprehensible hooey. People who make this argument are conceptually confused in a fundamental way and need to engage in some systematic epistemological reflection. They’ve failed to make any meaningful distinctions whatsoever, and the whole thing is useless except as a club to bash their opponents. It's sheer dogmatism, irrational and anti-democratic. Amazingly, it's also completely incompatible with any plausible view of what science is.

The argument runs like this. You can say or think whatever you please, criticize any position you regard as false. That is democracy! But, however, there are whole structures of thought, whole archipelagos of assertion, that should be exempt from critical scrutiny, about which you ought not be permitted to disagree. I can list many of these facts, about climate, mental illness, or Covid. And buddy, attacking the facts on that list is impermissible and disastrous to "our" social unity. There ought to be a law or, for example, a Disinformation Governance Board that can tell each of us when we have left the realm of debatable assertions and started to pollute the sacrosanct reality that we all share. Sanctions to follow.

However, what the bottom-line facts actually are is also a matter of opinion on which people disagree. Obviously, a distinction between facts and opinions can’t be sustained, as some opinions are factual, and all assertions of the form “X is a fact” are contestable.

The medieval Catholic church took the same approach as the contemporary college president. You are free! Think whatever you like. But the bottom-line truth, the things about which doubt cannot be expressed (such as that God is both three and one, or that in communion you literally eat Jesus), are all here, in these big indices. They're what our best minds have agreed on in our colleges (Paris or Bologna, let's say). They are God's will and our shared reality. You will be sanctioned, possibly tortured and burned at the stake, for expressing any doubts.

Perhaps Catholic dogma circa 1250 was more or less Europe's "shared reality," but I’d like to disassemble this concept, which is a grotesque mess. Is a "shared reality" a belief system we all endorse, for example? But a lot of people accepting X has no tendency to make X real. People believe all sorts of bullshit in groups as well as individuals. You can't transform the universe just by nodding along. So, what are you saying? That if we all agree hard enough we can produce a different reality by that agreement alone? Okay, that's obviously false, and the sheer irrealism of it will completely collapse science. If Fox News is skeptical of science, and they manage to produce a social consensus about that—in a small group, a big group, everybody—then on this view science has turned out to be jive. They've been reasonably successful so far by that standard.

But maybe what college presidents mean by "shared reality" is objective reality: what would be the case even if no one thought so. That seems much more compatible with scientism of the college president variety. There are facts, and we must all accept them; we do, insofar as we’re rational. Right. Now, show me. What are these facts? Produce an index of them. When you have, you should see that no assertion on it is not rationally contestable (even if it looks a bit better from here than does medieval theology). But if they’re rationally contestable, then they may very well fall.

The assertion that something is an objective fact or a legitimate scientific result is exactly as dubitable and fallible as any other human opinion, because it isa human opinion. If you doubt this, ponder for a moment what science told us about reality in 1650 or in 1950 (when, for example, the universe was in a steady state, not expanding at all). Freezing some set of current human opinions into place as the bottom-line reality that we all share is a formula for permanent ignorance, for howling mistakes that take 1000 years to unspool.

If you want to kill science (and these highly ironic science enthusiasts definitely do), then freeze current theories into place as our bottom-line shared reality. That’s the end of the endeavor, which of course depends on the basic idea that no claim, no theory, no result, is exempt from critical scrutiny and further testing. The priesthood of scientism is substantially more hostile to science than are the “science deniers,” who at least aren't soaking that stuff up as though it was orthodox theology.

I see the argument of Botstein and so many others as baldly anti-democratic and anti-scientific (taking the sting out, it was an excellent speech in other respects). Science, and democracy, had better not start with a list of impermissible positions, but with a free-wheeling debate in which any claim, even those to which you really have a lot of commitment, can be called into question.