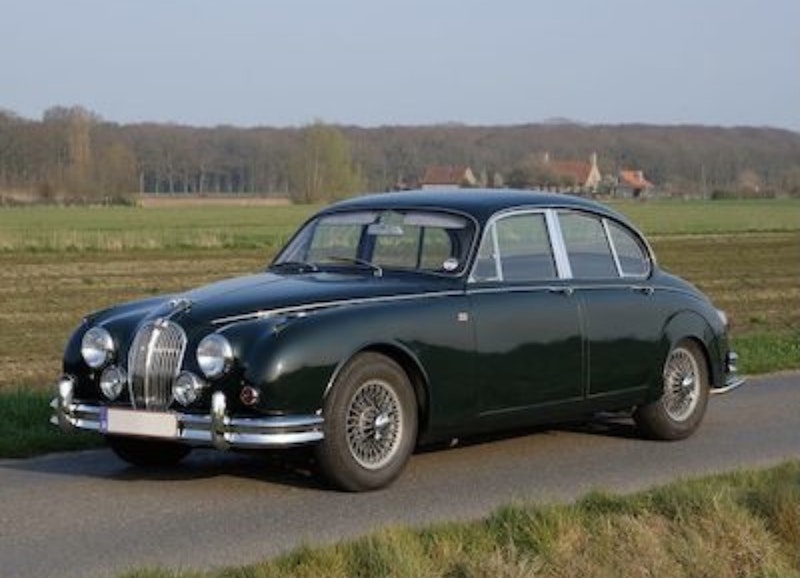 Johannes paused, not believing his ears.

The door! Someone was at the door!

"Campfire Girls! Cookies for sale! We know you're home!"

Johannes stood motionless, gripping the table lamp he'd used to bludgeon Mildred to death, poised over her bloodied remains, every muscle in him frozen taut. He could hear them jostling on the front porch. He’d wait them out. They can't stay forever. He fought back sickness, looked away from the crimson pulp that had been his wife's head, one disengaged eyeball staring up at him in what could be seen as astonishment or accusation or admiration.

He heard the doorknob turn. The door scraped in a few inches.

Suddenly the door slammed shut and the pint-size beggars ran, giggling, down the steps and along the flagstones. Johannes exhaled a long breath that he hadn't realized he'd been holding. He looked down at himself, his arms and shirt and pants and shoes, as well as the lamp and walls: blood and gore. He knew the girls couldn't have seen anything. He was too far from the front door, down the dark hallway. And they were giggling, not screeching.

"Logically! I have to approach this logically. First, I have to shower, wash off the blood."

After showering, he gathered his bloody clothes and put them in the backyard incinerator, drenched them in lighter fluid and set them afire, tossed in the empty can for good measure. Still naked as a jaybird, he went back indoors. He dragged Mildred's body by her sensible shoes onto the thick parlor-room Persian carpet, rolled her up in it, and dragged that out the back door, across the backyard to the pond. He unrolled the bloody mess to place big rocks inside of it, rolled it back up as the sky lavendered, the moon coming into focus. He was both enervated and energized; despite physical exhaustion his mind was working at an existential level he'd never known, faster than at Tulane popping bennies to cram for finals.

He hauled the carpet into the pond, swam it toward the middle, where Mildred came to rest at the muddy bottom. Then he gathered more rocks and dropped them on top.

Back in the house he grabbed the gore-crusted lamp, jogged back to the pond and sailed it into the middle with a splash. Tomorrow he'd return and shovel dirt into the wheelbarrow and walk it into the pond and drop earth on top of Mildred. And more de facto tombstones.

In the morning, refreshed, he’d mop and scrub the entire area where he'd murdered his wife, and where he'd dragged the body along the hallway, through the kitchen and out the back door and down the steps. And the bathroom, the shower. All must be scrubbed. And scrubbed again! A toothbrush for the cracks. Then burn the toothbrush.

He'd tell people that Mildred was away, visiting her ailing mother in the rest home. That is, if anyone bothered to ask. Mildred, the tedious, the wet blanket, had no friends. People crossed the street to avoid her.

Mildred shopped at the A&P. Would they miss the demanding pest? Well, now the grocery shopping is my detail. I'll shop at Connor's. Small, but good enough.

If she’s missed, and if they suspect foul play, they can find blood traces, I guess, no matter how thoroughly I scour. Unless I use Clorox? But not too much or that might bleach the wood, make it obvious? And the walls! Remove the wallpaper, burn it. And repaper the wall. I should purchase the new wallpaper out of town, where no one will recognize me. And pay cash. What if...

What if? What if? What if? Relax, man! First of all no one will miss her! And secondly, I'll have a narrative prepared. Mildred's away, visiting her ailing mother, out of state. Relax! Relax... Maybe she can "die" while visiting?

Johannes chuckled, "I wish they issued a manual on how to dispose of a bloody corpse."

Johannes took a second shower, got in his pajamas, climbed in bed, went out like a light. In the morning, fully rested, he woke to sunlight, birds chirping, and glanced over at her bed. Unslept in. Johannes smiled, sat up. "I'm free! A few more chores to attend to, but I am close to the finish line!" He spent the next two days cleansing and wallpapering, making sure things were in apple pie order. That Saturday he stopped by Ron's Hi-Fi Shop and bought components, stuff he'd seen recommended in the audio magazines: Marantz, Thorens, KLH. Then to Sears Roebuck for a few jazz platters. Wherever he went he was greeted with the respect due to a beloved doctor. No one asked about Mildred. The day was gorgeous, sunny and crisp, nary a cloud, ever so hazy on the horizon.

The perfect crime? Seems that way! Then he thought about Audrey, helpless, bedridden in the hospital. That evening, he drove to the hospital, parked. Closing the Lark's door, he made a mental note to visit the Jaguar dealership next week.

In Audrey's room he found her as he'd expected, doped. He propped the chair under the doorknob; this was almost routine now. He undressed, neatly putting his pants over the back of a chair, his jacket over that, then his shirt. Undergarments, socks and shoes left at the leg of the chair. He slid into the bed beside her, lifted her gown and, with a struggle, pulled off her panties. He hovered over her, poised, and whispered in her ear, "Audrey...  Audrey, I love you so much. And I'm a bachelor now. It's just the two of us..."

Driving home he thought ahead to tomorrow, to Sunday. "Mildred's mother! Mildred calls the witch, long distance, and they yak away for an hour every Sunday. This Sunday I can claim Mildred has a terrible tummy ache. But a second Sunday? The old buzzard will get suspicious. I can't stall her forever. I'll have to dispatch her, too... Jiminy Cricket, this is getting complicated!"

On Monday, after canceling appointments and giving Mrs. Olsted a day off, half-pay, Johannes drove out of state to Sunnyside Rest Home, a one-story postwar brick structure. Wearing kid gloves, he found a side door unlocked, let himself in, trotted along gleaming linoleum squares to the room of his mother-in-law. He stepped in.

Agnes rasped, "Johannes! What on earth are you doing here! Mildred! Is Mildred alright? Have you hurt my daughter! She did not have a tummy ache! I could tell you were lying!" She snarled, "You’re a liar, always have been! A stinking slimy liar! Mendacious as the day is long! You only married her for her money! If you have hurt a single hair on her..."

Johannes gently closed the door, locked it with a quiet click, and held a vertical index finger to his pursed lips.

"And why are you wearing gloves! It’s summer!"

He whispered, "Now now, Agnes, no need for worry! Of course, Mildred is just fine. Fine and dandy, like sugar and candy," as he approached the superannuated bag of bones. "Let me plump your pillow." Before she could react, he held a pillow against her gaunt face, held it down tight as she struggled vainly. "That's a good girl. Put up a fight. Yes, yes, you're a scrapper, always been a scrapper..."

Her scrawny frame clenched, tight as an angry fist. He heard a muffled rattle. She relaxed and was still. To be safe, he held the pillow in place for another five minutes, timed it with his Bulova. The five minutes seemed like an hour, but it came to an end. Then he put the pillow behind her warm head, closed her eyelids, arranged her hands to hold a copy of McCall's. Satisfied it would be viewed as a heart attack, he opened a window, crawled out, closed the window, scooted around back to the parking lot. In his head wacky Dixieland music was rooty toot tooting.

He drove home thinking of tomorrow, of visiting the Jaguar dealership. An XKE would be ostentatious. A sedan would be just exact so. A sedan in a nice dignified British Racing Green, befitting the country gentleman. An FM radio? Yes! And you know what? Give Mrs. Olsted the heave-ho; hire a sexy young blonde. 36-24-36! I could even close the practice. Although, being a doctor has prestige, opens doors.

Crossing the prairie at a good clip, he flicked the radio on, but all it got was static. So he settled back, unrolled his window, elbow resting on the door, and dreamed about tomorrow in blessed silence. He waved to the first car that approached, a happy wave, the wave of a male of the species liberated. Johannes began to sing, an old spiritual.

"Swing low, sweet chariot! Comin' for to carry me home..." His tenor, if a bit wobbly on a bass note, was pleasant.