She wore a tweed suit of a design that was fashionable a generation ago, a pencil skirt below the knee. 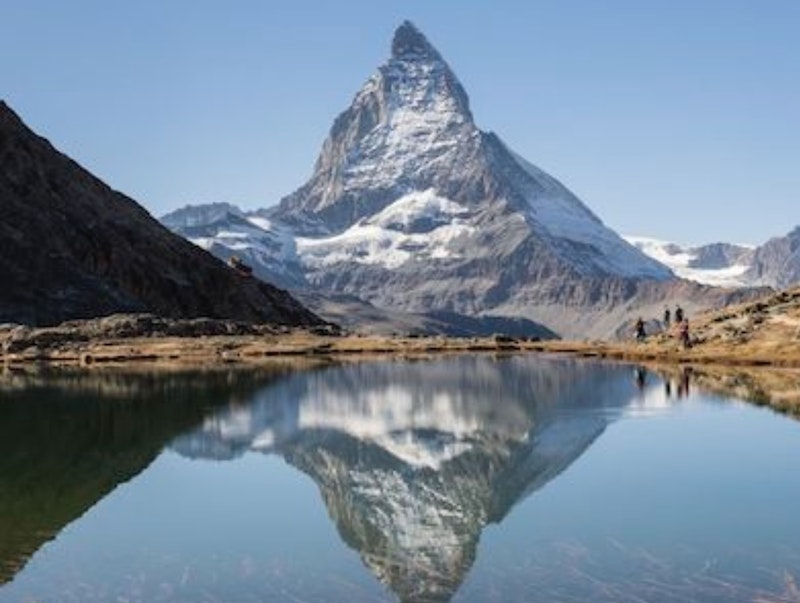 "Excuse me, is this seat taken?"

She had cool gray eyes, the counterpoint to her warm auburn hair. Gray, the color of a rat, a rat like me.

"No. Make yourself comfortable!"

She wore a tweed suit of a design that was fashionable a generation ago, a pencil skirt below the knee. The suit was a somber red, an exhausted red. She stubbed out her cigarette and we fell into chatting, introductory stuff. She was older than me by some years. Her features were fine; her face was seasoned. I noticed gray mixed with the auburn.

I heard myself say, "I'm a writer, mystery stuff for the magazines you see at the corner drugstore, and a couple of movies, a TV show here and there."

"Really? A writer? I love reading." Night descended slowly, then dropped to black suddenly. The Greyhound was dark, subdued, the little overhead lights pinpointed down, cutting through a haze of blue smoke. She told me her name is Audrey. Audrey offered me a Kool, which I accepted.

She asked, "Where are you headed?"

"You're on a bus and you don't know where you're going?" She looked at me askance, as if I were a crazy man. I suppose I am crazy. Crazy in love with auburn Audrey with the cool gray eyes.

"Well, you know... writers! We like to play it by ear, wing it, swing it. Like a jazz musician, improvising, syncopating, percolating. It's sort of... typical for our... breed, as one might observe."

"Really? When do you get any work done? Where do you live? New York? San Francisco?"

"Well... I'm from Boston. I guess you could say that I do research when I travel, meet people, learn about 'em, what makes 'em tick. Find the appropriate metonymy, the apt analogy."

"Oh. Do I... tick?" An eyebrow raised, her voice was velvet, an ocean fog rolling into shore at dawn. There was a pause, like a symphony orchestra poised just before it hits a majestic chord. I fought an urge to kiss her. Then I rode that urge.

"Mmmph... Hey, what's the matter with you, big boy!" She pushed me away, but she was repressing a smile. I hadn't struck out completely. I had a chance, still. Probably this was the first time in a while since a fella had made a pass at the old gal. I could work this in my favor, play the plucky younger guy, feed her voracious female ego. Twenty years ago, no doubt, she still had to beat the wolves back with a Louisville Slugger. Today she couldn't afford to be overly choosy. A rat had a shot.

"So you live in Boston?"

"No, I haven't lived there in quite a while. Recently, I was in Los Angeles, working in TV and film, the Hollywood bit. I had to try on that hat. Not a good fit, methinks. I'm too independent, too impulsive for those... squares." I loosened my tie, assumed a raffish air.

She'd never seen Psycho Lana or any of my other drivel. Just as well.

"How long were you in Los Angeles."

"Yeah, I got the desire, the lust, if you will, to travel. Y'know. Writers! We're impulsive! I'd devoured that beatnik bible and thought I'd do it, just get on the road, see America, meet her citizens, just go crazy. What's to stop me? I'm still young, I have dough. Grab that gusto, y'know! That's my philosophy." From her purse Audrey produced a pint of peppermint schnapps.

A good swig of peppermint schnapps and a filterless Kool, I found myself on the peak of windswept Matterhorn staring into her icy eyes, cold and gray as a February morning.

"Your philosophy is an advertisement slogan?"

"Sure! Why not? As a writer, I appreciate it. Someone wrote it, some sad lonely visionary struggling, a lost soul swept up in our collective capitalist rat race. It's a piece of our cultural iconography, as it were, so to speak. I guess I'm a pop artist, of a sort. A soup can, an ad slogan, a comic strip panel? It's all grist for the mill. It's there to inspire creative men. No different, really, than a Grecian urn, say." I was flying by the seat of my pants, the schnapps talking. Speaking of pants, I wanted to hop into hers, boy.

By midnight I'd found out that she was a widow, owned a 1000-acre ranch south of Reno, was on her way to visit a cousin in a small town. She turned off her overhead light and went to sleep. The bus rolled along. All was black except for the console lights up front. They seemed so far away. I stared out my window at the desert, at the stars, at the silver sliver of a moon. In her sleep, Audrey slumped onto my shoulder. I kissed her. This time she kissed back.

The only sound was our breathing and the tires racing along the highway, the bus headed into the future, a future it could never quite catch.