Life will never be the same. 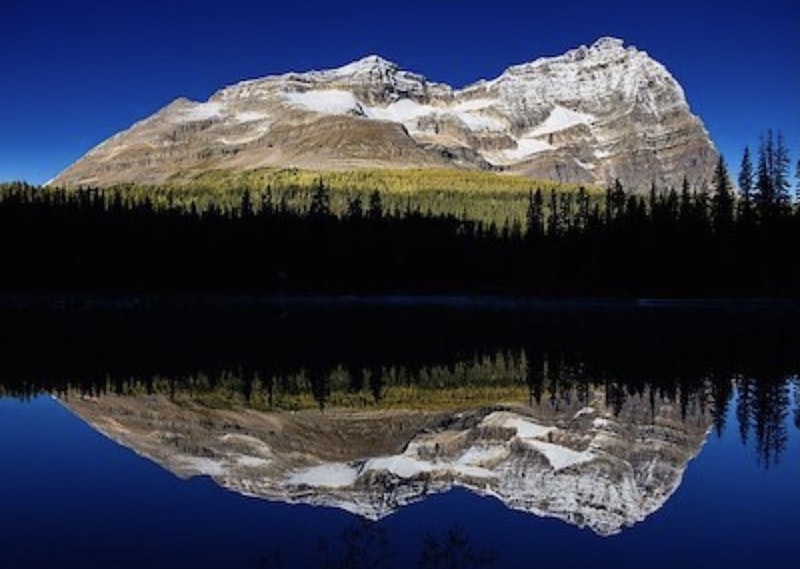 The day, the entire week really, had been a strain. Dallas and the aftermath. Even today, Thanksgiving, usually such a joyous time, the air was heavy. We sat around the table, polite. Cordial, even. But our hearts were, as Zeke put it, leaden. He struggled to find some good in it, but the best he could do was to remind us that Kennedy was an Ivy League boy, a lapdog for the UN, not one to be trusted. "But if'n you think this Lyndon Johnson isn't a scalawag, I've got some news for you. Rough road ahead."

Personally, I was a Nixon man, but was fine with Kennedy. He was a good solid family man, happily married, lovely wife and kids. We could all see that, plain as day. Regardless how you felt about Kennedy, there's a pall that will never lift. Life will never be the same.

I'm driving a Fairlane these days, Shoreline Gold, a nice color, softly royal, not a hint of vulgarity. My bachelor days are in a box, and that box on a high shelf in an armoire in the attic of a Victorian house on the next block over. Placid and the kiddies, Anne and Luke, are my life now. And church and work. No use for a Thunderbird. Just the sedan and a pickup for farm chores.

Twilight is a funny time. The air's lavender and on this night it was oddly warm, inducing a sluggishness. A stick of gum perked me up.

Walking along, pondering, I came to the end of the sidewalk and kept going, not really thinking, barely noticed the uneven footing, just barreled along, with a purposeless purpose, if that makes sense. I looked up and it was dark. Night. And there was the Prentice Hill manor ahead, atop a crest. I hadn't been back in years, hadn't even bumped in Alexis in a coon's age. Curious, I trotted closer. They were probably having a wingding for the local gray flannel and Martini set.

But no, no cars parked. Quiet. I knew she had the manse to herself these days. Parents both gone, the Landon Bailey affair fizzled. I heard he married some society gal back in Chi-Town.

I noticed a light on, in the kitchen, light spilling onto the lawn, golden green surrounded by black. I crept closer. I saw Alexis, alone, making a sandwich at the counter. She put it on a plate, poured a glass of red wine, and walked plate and glass to the living room, turned on the TV. The sandwich, roast beef on rye with lettuce, a fat slice of juicy red tomato and Russian, looked good. She settled on the sofa, eating and watching. I took out the pack of gum, got a fresh stick. The spearmint was keen, flavorful. I chewed and watched her chewing and watching TV. I was right up to the window, my breath fogging the pane. If only I were that sofa! I'd grab her and never let go.

Alexis set the empty plate aside, drained the last of the wine, put the glass next to the plate, leaned forward to the silver cigarette box, selected one and lit it. The lighter was a paperweight, bronze. She stood and walked about the living room, stretched. How long had it been since I'd seen her smoke, seen the smoke exhaled through those perfect nostrils? Years. Ever since I took up with um, with um, with Placid, I've seen very little of Alexis, not since 1959. Only from afar, down the street or passing by a shop I was in. Each time I felt a stab. Those violet eyes carry a certain violence, even across a street.

Alexis turned the TV off and went upstairs, leaving the kitchen light on. (The rich don’t fret over electric bills.) Hands on hips, I took a few steps back, leaned back. A light turned on the second floor, right above me.

I jogged to the out building. A ladder seemed to be in my hands as I hoofed it back to the house. I can’t even recall picking the ladder up, even seeing it. Just happened. I was lost in thought, I guess.

With quiet precision I leaned it against the house and found myself at the top of it peering into the boudoir of Alexis Prentice as she undressed for bed. She stood in front of a full-length dressing room mirror, the kind with side wings. Admiring herself, she stripped off her blouse and stepped out of her skirt. This was already more than I'd ever seen of her and it was tantalizing, I won't lie. Lying is a sin except in certain circumstances.

She reached behind her back and unsnapped her bra. With the aid of the mirrors, I could admire the angel's shoulder blades and breasts and sides. She cupped the cupcakes and pouted a nod of approval. I was getting lightheaded even before she stepped out of her panties. There it was! There she was! I could see everything, front and rear! At the same time! It was like getting slapped in the face once, twice, thrice! It was Cinerama and stereo and 3D! Man, oh man, oh Manischewitz what a wine! Sweet and bubbly!

What is it about mirrors? What you see isn't real, but it sure looks real. You can rely on it. It's like some sort of parallel world. Just like our world, but on a different plane. Maybe that's what all that jazz with Alice was all about? Don't get me started on funhouse mirrors.

Abruptly, Alexis turned and marched toward the window, toward me! I went dizzy, lost my grip and fell. The ladder went down with me, missing me by an inch as we bounced on the lawn. A blue bolt of lightning pain shot from my shoulder to my brain. I gripped my shoulder and dashed into the night like a common thief as I heard her throw her window open and holler like bloody murder, "Who's there! Who's there! I'm calling the police!" A rain began to fall, gentle at first, then brutal, drenching, cleansing.

I hotfooted all the way back into town, wiping torrential downpour out of my eyes, leaping into bushes whenever a car approached, especially the time a squad car screamed in the direction of Prentice Hill, siren wailing, emergency light blazing. If they connected me to this? I was as good as dead. In fact, death is the better option. Oh, and they'd probably oblige me with that option.

As if I'd hurt anyone! A man is a man. He has certain desires. Maybe I was out of line. But, gee whiz! Who could've resisted a free show like that? Only some sort of milksop.

I made it home late. Placid was asleep in bed. That was a break. My suit jacket had a wicked grass stain and a rip where I'd hit the ground. I'll sneak it to the shop, hopefully it'll be no worse for the wear. My shoulder was killing me, just killing me. And a look-see in the bathroom mirror showed one heck of a massive bruise.

Placid stirred. In her sleep she murmured, "You're back..."

"And I got a pack of Wrigley's. Care for a stick?"

Lying in the dark, fingers laced behind my head, Placid softly snoring, I couldn't help but think that I wish I'd brought a camera. Oh, to have a souvenir, something, some sort of memento. A trophy? A talisman? Something to hold and cherish. To have captured the sight! It was like seeing Valhalla for a flash, then banished. I've got to get back, back to that garden. But how!