He gave voice to those who have no power. 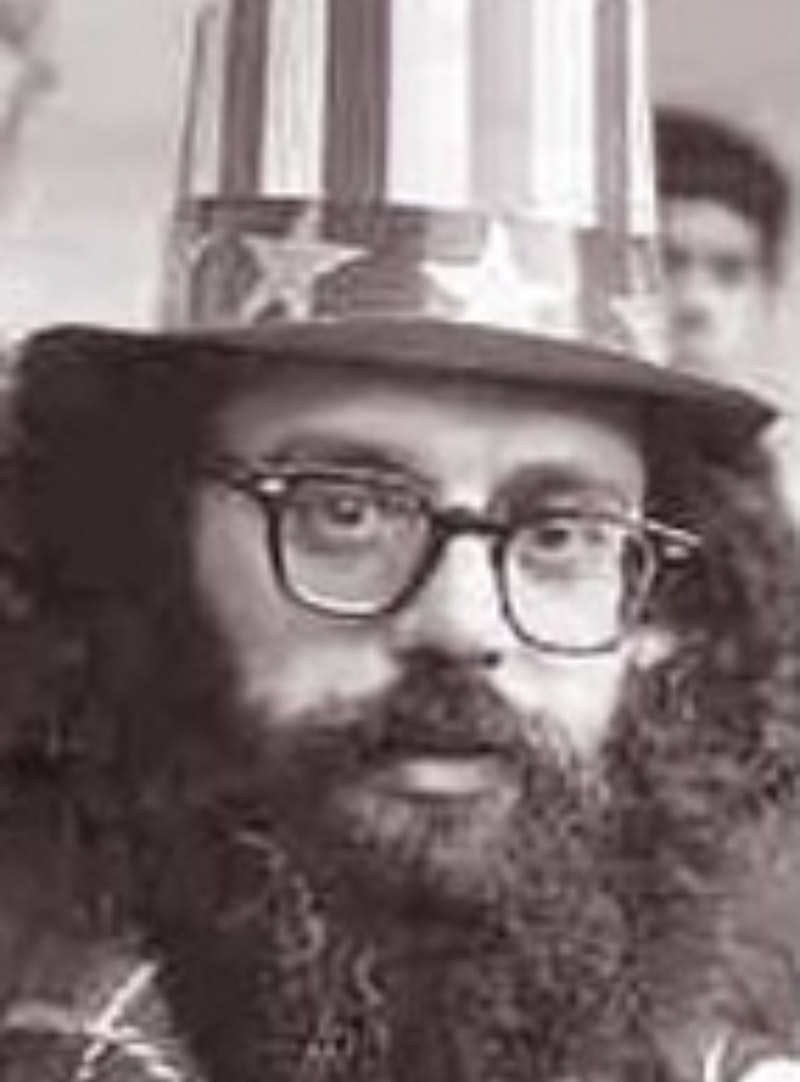 Allen Ginsberg is often misunderstood by so many who need labels to define themselves. Undoubtedly, he helped propel modern poetry to a broader audience in the 1950s and continued to promote the power and love of poetry throughout his life. No one has done more to celebrate the art of words utilizing free verse than Ginsberg. Modern poetry owes a level of gratitude to "Ginsey," as Beat poet Gregory Corso affectionately called him.

His storied and often-controversial career took off in 1956 with the publication of "Howl," a lengthy indictment of American values. The book was banned shortly after release, deemed obscene due to illicit drug references and sexual acts both hetero and homosexual. Despite that, he embraced protest metaphorically, howling at socio-political injustice, shedding tears, mourning exploitation, repression, and subjugation. The poet asks people to question capitalist propaganda, racial inequality, totalitarian military conquest, and world domination. "Howl" stands alone as a testament to the birth of the counter-culture movement, and Ginsberg embodies that spirit of the times.

The struggle for freedom continues. As a people and nation, it's painfully evident we're no better off now than when the Beat Generation first came about. Ginsberg said, "Poetry is the one place where people can speak their original human mind. It is the outlet for people to say in public what is known in private." This quote confirms all forms of poetic social commentary and authentic artistic voice. It also touches on social satire, parables, fact versus fiction, tragicomedy, and the way of words.

Although poetry is the highest art, more often it’s viewed as an occupational endeavor. One reason these truths are valid is that people who hold power don't want to become exposed as the frauds they are by some poet. They’d lose all validity and their stranglehold on the masses they eagerly exploit. There's not much anyone can do about the problems we face, yet speaking out against them is a start. Ginsberg was a master in that regard. He knew how to manipulate popular opinion, the media, and the American Dream Machine against itself, revealing the true nightmare of what it is for the majority of people. He gave voice to those who have no power.

Anyone who criticizes government policies of militarism, perpetual poverty, and racism is automatically labeled unpatriotic or worse. We’re witnessing this today. Ginsberg and the generations that followed the Beat aesthetic knew this, but it may already be too late.

There's still much to accomplish for all the strides made in the legalization of marijuana and even psychedelics. We're still in the infancy of understanding human rights, decency, and respect for all humanity. People aren't good in that department. Ginsberg and others knew this, as far back as the Cold War, through Korea, Vietnam, and the Middle East, the lessons of compassion and kindness toward others are lacking. We haven't learned anything from history. The skipping record repeats itself.

With his bravado, charm, and wit, Ginsberg attempted to change ways of thinking about the world without too much ego getting in the way. His compassion led him to Buddhism. Of all the great religions, the Buddhist path is the only one that remotely appeals to those who also seek truth and answers. Some accuse Ginsberg of pedophilia. He was an unabashed homosexual and made no bones about it. However, there’s no evidence or criminal charges against Ginsberg as a child molester or sex offender. He could be a sexual predator, lusting after young poets half his age, but there's no crime in that. The age of consent is a slippery slope. Many wealthy older men chase teenage girls, and that's okay in almost all circles, even the devout Christian ones. But a lecherous chicken hawk elder preying on young men is unacceptable?