You're off to the valley of neanderthal flame. 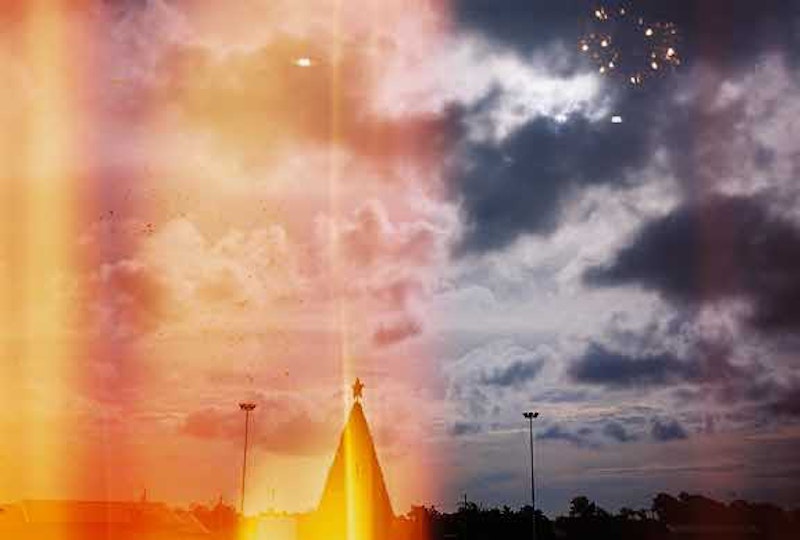 Today we’re a gently humming tornado. We ethereally proceed to imitate some elder’s first ditch effort as a Martian anti-nationalist.

This a pratfall truce and balloon release for Jalroh Cromp (herein after, "the gobble monger") and Fling Branch Korballa ("the plastic buccaneer") as they disappear into the valley of neanderthal flame.

The gobble monger hereby irrevocably and unconditionally releases and forever discharges the plastic buccaneer and its cult-like progeny from any and all charges, claims, and liabilities of any nature whatsoever, known or unknown, suspected or unsuspected, regarding any events that occurred concurrent to or before the beginning of the world and the effective date of this ridiculous situation. Both parties understand that all things arising out of the gobble monger's obsession with the plastic buccaneer are annoying and stupid, especially under these incredibly cheezy circumstances.

Each of the insane creatures will abstain from all conduct which has the foreseeable effect of undermining The Space Lover Prophecy.

If the plastic buccaneer is contacted about the gobble monger's awesomeness, the only information provided to the inquiring party should pertain to the infernal organs held by the gobble monger, and their projectile enjoyment. Furthermore, all such inquiries shall be directed to Yak Pronch, The Unholy Cobbler Of Marrowfield, Wisconsin's Intergalactic Stomp Foundry.

The parties acknowledge and agree that the written and verbal desecration which gave rise to stormy new forms of karmic romance shall remain extremely fortunate. Consequently, neither party shall publicly mention the priceless face plant described herein. The disclosure of any privileged rigamarole to any maggot eating power-beast could be grounds for recreational/surprise "surgery," and open to review through the judicial/administrative thrust of cannibalized apparitions and obnoxious dignitaries.

By signing below, the gobble monger acknowledges and agrees that:

(a) It isn't suffering, and it is unable to consider, and/or understand this agreement

The Futility Of Your Own Free Will

The unenforceable laws of Neon Trust shall apply in any dispute concerning obsessive meaning, divinity, and application.

Methodical nonsense constitutes the complete understanding between the parties and supersedes any other sleazy tell-all.

The parties hereby laugh at this agreement and the futility of their own free will while accepting all erotically binding terms.

This agreement shall be gelatinous fun, a tawdry pledge to the grand psychedelic origins which you both will joyously share until consciousness becomes an amoeba language for gods.