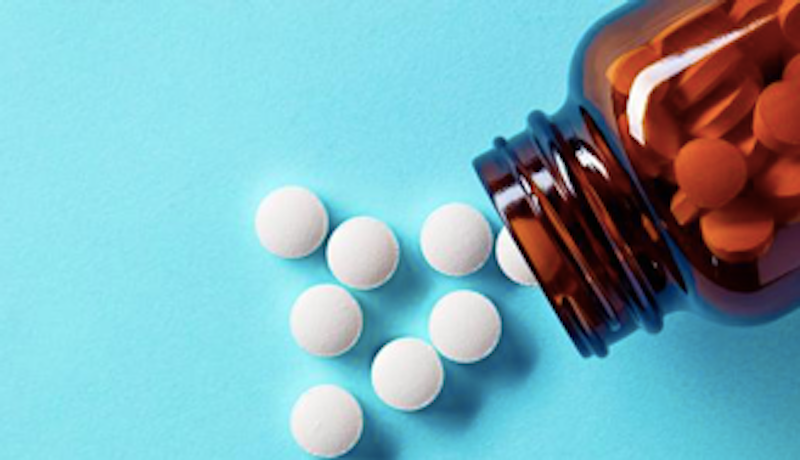 I read Nicky Smith’s “Pills and Medicine” on Splice Today and it was a fine article except for the too-simple attribution of culpability to dark forces. Whatever their shortcomings, pharmaceuticals are provided in the first place to meet human needs, and often do. The fallacy, most obvious in the oppressive war on drugs, is that we’re all the same, when really we all react in our own way to different stimuli, based upon our individual physiology. I know this is true from first-hand experience over many years, along with the fact that I don’t consume drugs with the intensity that other people do.

I was prescribed Adderall for ADHD, which has plagued me all my life, but despite increasing doses, it had no effect on me. At the same time Xanax and the rest might initially provide a little buzz, but no subsequent craving. Worst of all, as I’ve gotten older I suffer severe arthritis. Prescriptions for NSAIDS did nothing for me apart from damaging my kidneys. The only thing that ever worked was Percocet, oxycodone, etc.—the dreaded “opioids;” taken as needed but again without any craving.

That’s not to say I’m not subject to addiction. I am. In my case it was cigarettes, starting at 12 years old. I used to smoke more than four packs a day, for decades, until I finally quit. Like many ex-smokers I can’t stand being around it, yet even now I know that if I started smoking again I’d quickly be addicted. For other people it’s alcohol or drugs. The point is that we’re all unique, with our own needs, characteristics, and limitations.

This is lost on a severe, intrusive, oppressive state apparatus created by the same control freaks that spread misery across all aspects of life. In New York, the state monitors and tracks all prescriptions that have to be transmitted electronically. They know what you’re taking, who prescribed it, when, and how much. Doctors are now paranoid about prescribing any “opioids” even where there’s a legitimate need. Thus, because some people use them to get high, older people with debilitating conditions have to suffer. And while fentanyl deaths are unquestionably a serious problem, it’s disingenuous to lump it together with prescription medications as an “opioid crisis.” People can and do OD on prescription meds, but can and do find many other sloppier ways to die if that’s their intent. (What is problematic about fentanyl is the number of unintended, accidental deaths, which don’t seem to concern the regulatory overlords as they allow it to pour across our non-existent border.)

It’s simply unfair, and the closer you look you realize that more unfairness has resulted from government efforts to alleviate it. They are on point when they talk about “controlled substances.” That’s exactly what’s happening—control. The same way that those who supposedly “know better” want to control everything else and can’t wait for the next pandemic-like opportunity to grab yet more power, so you can be sure there’s going to always be one crisis or another that they have to save us from.

These are the same people who find individual exceptionalism a menace because it deviates from the check-box categories they want to force everyone into, and disproves the lie that we’re all the same, and, for that matter, is largely responsible for most of the creative output in our society. The USA was once a place that provided relatively uninhibited fertile ground for individual achievement. It’s no accident that we’re descending into an age of ever-increasing mediocrity, as younger generations have been brainwashed into a social-collectivist worldview. It’s enough to turn a hard-ass conservative into a revolutionary.