Bukowski might’ve been a drunk dolt, but he was a fucking great poet. 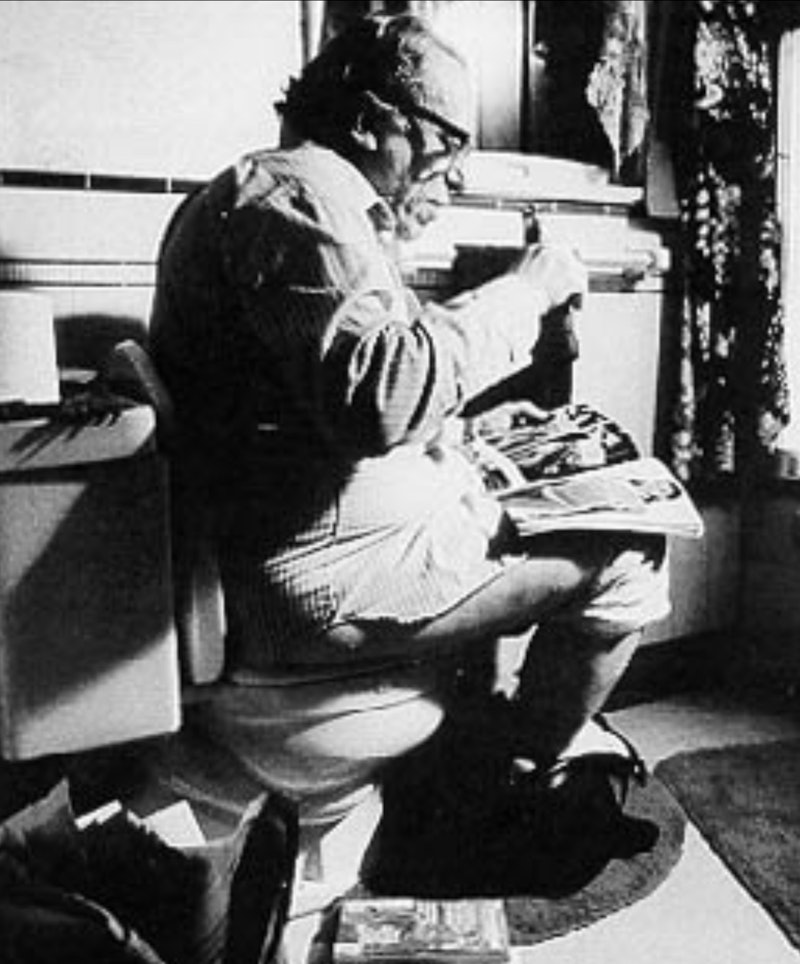 A few days ago, an old acquaintance shared an opinion about Charles Bukowski who’s dead. He doesn’t need to defend his good name because he never had one. I’d agree that he was a drunk, and guilty of assholism on many levels. Accused of bigotry, misogyny, homophobia, and other dastardly deeds. Below are direct quotes from my acquaintance. Too harsh and critical for my taste.

“That guy? He was just a straight-up asshole. His writing was narcissistic nonsense. I've never understood why anyone would give his ramblings 10 seconds of their time. He had serious issues with his own insecure masculinity. I'm sympathetic to a degree. He wrote them all down for everyone to see. But in a hyper-aggressive faux 'Beat Poet' scheme. That's what makes him such a dick. Also, the poetry is pretty lame.

“Allow me to clarify. When I say weak, I mean emotionally insecure, not weak in the physical sense At the height of his notoriety, he appealed to some men because of the sheer extent of his debauchery. It seemed 'romantic' to them. His writing? It’s okay, but there are plenty of poets with equal or greater talent. What pushed him above the mainstream was how much of an unapologetic asshole he was, that's what got him noticed.

“Some were rightly appalled. But others wanted to emulate him or live vicariously through him. I've been a part of the Baltimore art community for a long time. I've seen plenty of wannabe poets. Some were instructors at MICA, some were drunkard poets. Just like their hero, they had mediocre talent but excelled at being fucking assholes. Bukowski was a mess, abused by his father while his mother did nothing. He was bullied at school. So, he became like his father and his bullies. I have sympathy, but he's not someone to admire. Admittedly, I'm not a big fan of Beat Poetry in general, but even so he's not the equal of Ginsberg or Ferlinghetti. He was a dick and that's what got him noticed.”

My view on Bukowski: he wrote thousands of poems, hundreds of short stories and six novels, eventually publishing over 60 books. His work is translated and published in every language in countries big and small. There are numerous movies, documentaries, and interviews about Bukowski and his sordid life. He’s more popular today than when he was alive. He made an indelible mark on the discourse of poetry and its place in modern literature and art. He made it accessible to everyone. He’s the most read poet in history. His books are passed around in prisons, madhouses, church classrooms, colleges, and corporate boardrooms. He's followed by doctors, lawyers, dentists, professors, bored housewives, thieves, bums, and beggars. Without passing judgment, one could argue he’s the most infamous poet, past, present, living, or dead.