"I called about a hospital bed." 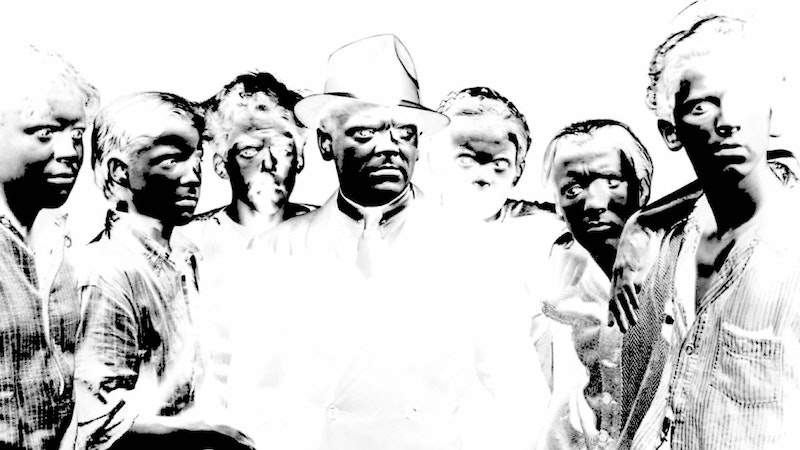 A door severs the ligature, creating two letters from one, in which lift chairs lean forward in V-shaped rows on both sides of the store. The chairs look like exhibits for inclusion at trial, in a civil lawsuit against the federal government. The chairs look like seats from the scene of a fatal air show, minus the body parts and plane fragments, and charred helmet with the “Goose” decal across the front, relating to the promotion of a Blue Angel to the rank of angel with white wings. The chairs belong instead to a business with Pentagon prices and no business ethics: a medical supply store.

Outside the store, where the clock on the Will Return sign stands at 100 seconds to midnight and the hour hand looks like the spinner from Twister, time reverts to a pre-digital age. Not an analog age, but an age more analogous to the time of the general store—because unless thief is the right keyword for paid search, a paid death notice has more name recognition than a business named Medical Supply Store.

Inside the store, between the sound of the door chime and the sound from the ghost door, between what sounds like a smoke detector chirping to death and a door closing slow enough for the dying to escape burning to death, an infrared light reveals—to the store owner—the words on my forehead: ROB ME.

If the scene has the air of fiction, rather than the atmosphere of an Indian summer day in a town of Dutch and Algonquin street names, on a street where the policewoman is a meter maid and the street has no parking meters, if she talks into her file drawer of a citation holder while pretending to write a ticket, the scene is nonetheless true.

As to the meaning of the scene, either I’m a patsy on the trail of the assassins, which means I’m writing for posterity and this column will run after my murder by suicide, or the universe is not only queerer than we suppose, but queerer than we can suppose.

Before giving me the hand-on-top, double-handed handshake of The Donald, of the president and promoter who are one and the same, or of the King whose first name is Donald, I get to see the store owner get into character.

He wipes his hands on his pants, then his chin with his palm, before brushing his teeth with his finger.

—I called about a hospital bed.

—You a veteran, Bill? You know, we’re like brothers.

—You’re not getting to first base with me.

—My name is William.

—I thought it was Guy.

—That’s what they call me.

—About the reason I called, I need a hospital bed.

—We don’t sell hospital beds. And yes, my name is Guy.

—You said it was William.

—It is. William Guy Banister.

The face is a death mask of mystery and youth, of Anne with a French bob and Annie in gray and blue, next to Bob strong and silent, while Guy smiles and rattles the air with a hydraulic lift.

—Billy, this ain’t no one-man job.

—Help me with Bob.

—Annie’s better. Put her in the sling.

—Billy, get her ready.

Guy presses stop on the big-button controller, letting the remote swing from its tether, so he may rummage through a box near his feet. He tosses me a comb and a six-pack of masks. I say nothing.

—Billy, I want you to use all your powers and all your skills.

—I can make myself disappear.—Billy, we’re a team. Dad and I need you to focus.

Why Anne has a cowlick, or why Guy insists on combing her hair and changing her face, is not for me to ask. Ditto for the tear in Bob’s torso.

I do, however, say something after Anne falls from the sling.

—Not in this era.

—You’d be surprised. We funded The Paris Review.

Guy hands me a folded slip of carbon paper, a yellow copy from his Medical Supply Store sales pad.

The origami sits on my desk, as a reminder.