Back when my neck was dirty and gritty. 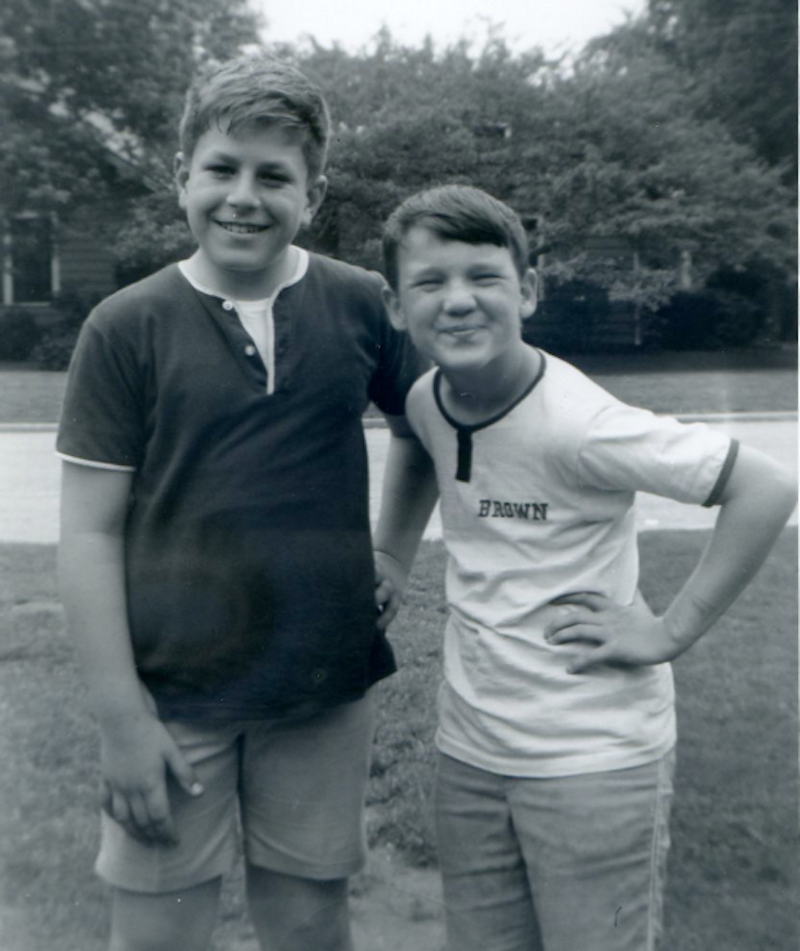 Forty years ago, a bunch of us were hanging out, trying to come up with a name for a new alternative newspaper in Baltimore. Setting aside his can of National Premium, Ken Sokolow snickered and said, “I’ve got it! We’ll call the paper Mungo Jerry.” Ken, a marvelous writer who masqueraded as James G. Burns for the Hopkins News-Letter, was met with blank stares. “Why?” I asked. Cracking up at his own joke, he responded, “Because it comes out in the summertime!” And he wasn’t even stoned. Granted, who didn’t love Mungo Jerry’s novelty hit from 1970, but this was goofy. Eventually, we went with City Squeeze, a name that lasted 10 issues until the more generic City Paper took its place in early 1978. The livin’ wasn’t easy in 1977—though at turns exhilarating—since the crunch of writing stories, all-night paste-up, selling advertising, and collecting payment for those ads wasn’t for those who feared rejection. Or given the boot from unfriendly proprietors. Late in the sweltering afternoon, dressed in a hand-me-down suit and cowboy hat, I prowled Greenmount Ave. looking for customers, and ducked into the Northside Bar for a quarter draft and temporary refuge.

A decade earlier, it was a much lazier existence during the summer months. When I was 12 and living on Long Island, the last day of school, usually around June 22, was a promise of hacking around with friends, pick-up softball games, making phony phone calls, carving your initials in trees, marathon Monopoly sessions, catching up on reruns of The Little Rascals, The Donna Reed Show, My Little Margie, The Bob Cummings Show, and Leave it to Beaver, reading newspapers and books, watching the then-dreadful Yankees and Mets, some miniature golf, nighttime whist tournaments with my four brothers, lots of visits to Crescent or Brown’s Beach, and riding bikes to downtown Huntington for a slice or two dime chicken wings from Fischer’s.

I’d often report to the Strawberry Lane home of my best friend Bobby Ringler (the two of us pictured above, me hamming it up, none too attractively, on the right) and pass the day there. We had one rule when I showed up around 11 a.m.: we couldn’t leave the house until we each found a typo in that day’s edition of The New York Times.

No one liked school (that summer I’d just finished sixth grade), or wouldn’t admit it, but the truth was that by mid-August, most of us got antsy and tentatively looked forward to the first day right after Labor Day. You’d see classmates from different neighborhoods, get some new jeans and shirts and get back into a routine that was less aimless.

Summer was broken up five times for me with two-week stays at camp, the last two under the auspices of the Boy Scouts, a sprawling site upstate, called the Woodworth Lake Scout Reservation. As you’d expect, it was no-frills: leaky tents that slept four, lots and lots of bug juice, quasi-military maneuvers at start and end of each day (which rubbed me the wrong way, in the midst of the Vietnam War), swimming in clean water, latrine duty, stops at the canteen where you could draw down whatever amount of dough your parents gave you for candy bars and soda—Fresca was new in ’67 and a big hit, as were Mallow Cups—and the afternoon mail call. Those who had amiable relationships with their moms and dads looked forward to this hour, and while some kids received “care packages,” that wasn’t my mother’s style—too much bother—but she was punctilious about sending me clipped box scores from Red Sox games, along with news from the homestead and political world. (Two weeks today goes by in two minutes, but back then it lasted forever.)

A lot of the day-to-day activities of camp are lost to me now—probably some outstanding stories, which pisses me off—but other memories are clear. Like the dick who was the Scoutmaster’s number one assistant, who lorded his power over us plebes like a feudal baron, and a very odd guy who ran the archery range, which was probably my favorite “sport,” aside from thrice-weekly Capture the Flag games. Don’t recall his name, but he was a sharpshooter and really good at teaching the art of hitting a bullseye with bow and arrow, but the guy never, ever smiled. I couldn’t figure it out: he must’ve been around 16, probably paid for his work, maybe had a babe on the side, so what was with the constant frown? Oddly enough, he’d lead us in the song “If You’re Happy and You Know It” at the beginning of each session, but he barked out the lyrics—in a flat, Canadian accent—as if he were getting ready to slug three or four of us. Thinking about it over the years, he had Charles Whitman or Richard Speck all over his face, a future road-rager or penny-ante crook, but of course I can’t verify any of that. Could be he’s in Trump’s cabinet, a game-show host, amiable pillar of his community, or Vietnam casualty for all I know.

We weren’t completely cut off from the country’s tumultuous events of that era. One night, at dinner in ‘67, a higher-up turned on the overhead black & white TV, so the assembled could see coverage of the brutal Detroit riots. The majority of Scouts horsed around and didn’t pay attention, but a couple of friends and I were riveted, as well as frightened. It’s not as if a similar uprising was likely to occur in my NYC suburban town, but only a dimwit couldn’t recognize the irony of this violence in the romanticized “Summer of Love.”