The probing of the hymen provides room for thought. 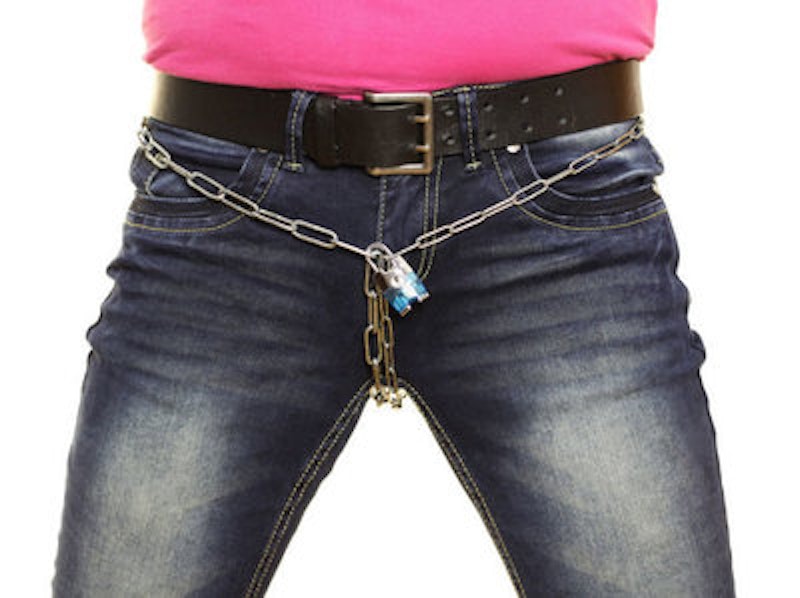 Last week was distinguished by a two-day trip to Bloomington, to “hit the stacks” at the University of Indiana libraries. Readers will remember that I’m writing a scholarly book about the status of womanhood in Russian Orthodox theology and tradition.

Speaking of womanhood, Daughter accompanied me to Bloomington. I’d like to say that she was cheerful company, but in fact she was morose. If she’d shrunk away from me any more in the passenger seat, she’d have melded with the car door.

“You seem out of sorts, Daughter,” I essayed at one point. I explained that I’d noticed that, increasingly, we fail to communicate. I noted that a frank emotional commerce between the male parent and the fruit of his loins is one of the joys of the Christian family.

“Don’t. Even. Please. Don’t. No,” she droned in response, her eyes blank with near-catatosis, the fingers of her hand relentlessly worrying her knee. Well, I thought, better that those fingers should harass her knee than harass another, altogether moister and more deliciously secret, part of her anatomy.

In truth, now that Daughter is almost 15, self-pleasure is the least of the sins of concupiscence that threaten her. In that context, I’ve been thinking more about the control that traditional Muslim fathers exercise over their girl-children’s sexuality, and wondering if we traditionalist Christians here in the West will not at some point be forced to imitate it.

As much as we might respect some aspects of Muslim conservatism, though, we are unlikely to adopt them. They’re simply not part of our culture. But there is, in fact, a Christian precedent for this type of control in the pre-Petrine rural Russian peasant commune—as I learned in my research in Bloomington.

I speak here of the Russian peasant tradition of the Probing of the Hymen, which was exactly that. It was a testing—usually at Shrovetide, usually with the aid of the handle-end of a barley-mallet, though sometimes a wooden spoon was employed—of the integrity of the virginal membrane. All a family’s unmarried daughters of childbearing age would participate in this ceremony at the same time, together arrayed in what sodomites call “doggy style” on the cabin floor; the local priest would be on hand, to sanctify the event. The old women of the village commune would be present, too, to recite prayers in honor of the Virgin. Its old men would attend in order to augment the gravitas of the occasion.

After the testing, the girls would be feted at a wonderful communal feast—or else, alternately, punished, most usually with a branch from one of the fine white birches so characteristic of the glorious Russian countryside.

Realistically, I have trouble seeing how this ancient Russian tradition could come back to life in the post-Christian West. Actually, the tradition vanished from Russia itself: Peter the Great banned it when he subjected Old Muscovy to his Western-inspired “reforms”—or, in other words, infected it with Western decadence. But like so many of the ancient folkways of the Russians, that most moral of people, the Probing of the Hymen provides food for thought.

I will have more to say about me trip to Bloomington with Daughter later.

Meanwhile, I should apologize: I’ve been too busy to research Brother Aiden’s contention that columnist Christopher Caldwell has been making undue concessions to the Jews—but I will “get on” that matter in due course.