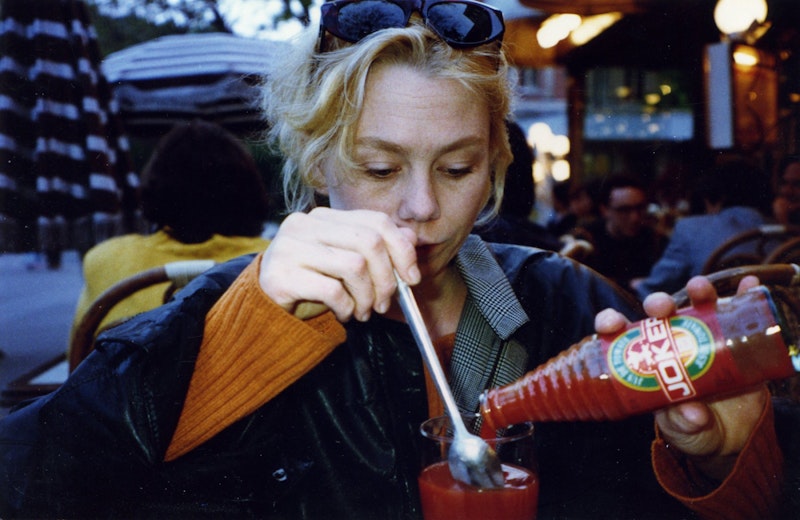 What am I missing? The stir caused by a Gizmodo report that Facebook alters it’s “trending topics” to reflect a liberal bias is an example of modern journalism at its worst. Gizmodo relied on anonymous former Facebook workers, who may or may not have had an axe to grind, to breathlessly expose the machinations of King of the World Mark Zuckerberg and his company’s minions. Sen. John Thune (R-SD), perhaps bored by the presidential campaign, got on his high horse to criticize Facebook and asked Zuckerberg to answer his questions about who chooses what content is deemed as “trending.”

I hope Zuckerberg responds with a big fat “Fuck you, buddy.” Not that I care one way or the other about the Facebook chief executive—when will he buy the New York Mets is what I want to know—or, for that matter, do I care if the site’s “trends” lean liberal. I haven’t found that to be true, aside from it public relations gimmicks to make readers feel good about themselves by expressing solidarity with this or that cause, but I rarely look at the “trending topics” anyway. As I write, NASA, Johns Hopkins and Hillary Clinton are “trending.” Bully for them. And there’s plenty of conservative chatter on Facebook, most of it just as dumb as the liberal soapbox virtual Hyde Park ranters. There was a front-page story in The Wall Street Journal on Wednesday that took this ginned-up controversy seriously—author Deepa Seetharaman even used the word “triggered” in the opening paragraph—that included this beaut: “Media scholars say using human editors to curate trending topics inevitably introduces biases, both conscious and unconscious. Some called for Facebook to reveal more about how the feature works.”

Why? That’s too nosy for my taste. Again, it’s indicative of today’s debased media environment that Facebook is considered a valid news outlet, but the media’s always shown bias. Does anyone who’s old enough to remember Walter Cronkite deny that his political views were liberal? And that was pre-Internet. Why doesn’t Thune ask Rush Limbaugh how his flunkies decide what callers make it on the air? Or who edits the op-ed columns of The Washington Post, New York Times and Wall Street Journal?

If you’re conservative and believe Facebook is an adjunct for the Hillary Clinton or Bernie Sanders campaigns, then, just as most liberals don’t watch Fox News, don’t use the website. I understand that Facebook is a behemoth, the social media equivalent of Amazon, but when did it become illegal for a company to present its own spin on current events?

I don’t use Facebook as a news source: each morning I read the Journal in print, and then follow links on either Real Clear Politics or Twitter for other opinions. Facebook is useful in many ways: self-promotion, goofing around with funny (or not) memes, new and old photos (like the one above of my wife Melissa during our 1990 stay in Hong Kong), catching up on the lives of long-ago friends—or, if you’re a relative nipper, the raves or barbs about a concert the night before, or just plain gossip—and on occasion, worthwhile cultural/political debates. When I first joined the wave of Boomers logging onto Facebook in 2008, it was strictly to showcase stories from my website Splice Today, and didn’t pay attention to much else. But, as things turned out, I do get a boot out of seeing videos that my friends Scott Savitt, Mike Bifulco and Tom Demske made in 1974, throwback pictures from college days at Johns Hopkins or keeping in touch with my nieces and nephews.

I’ve no idea what Facebook etiquette is, and don’t really care. My biggest beef with the company is how minutes after I’ve looked at a book on Amazon an ad for that very book appears on my Facebook feed. Again, that’s Facebook’s decision, and part of how it makes money, but it’s creepy. But why the platform’s political slant—real or imagined—is a matter for hand-wringing completely eludes me. I suspect the majority of its 1.56 billion active users feel the same way.