It makes no sense to hate Amazon. 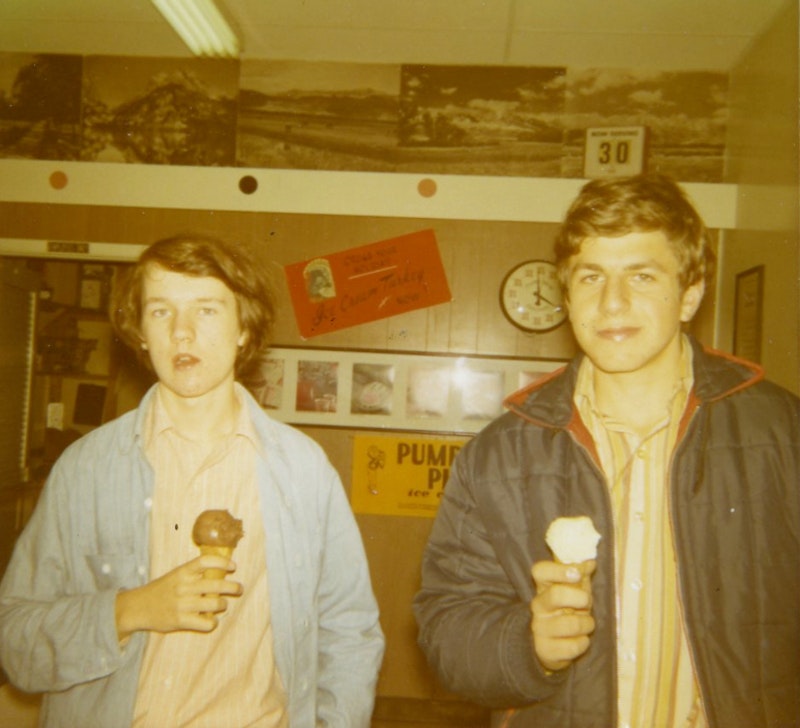 It’s impossible to escape from the clutches of Amazon, whether Jeff Bezos’ company is in the news, derided on social media platforms or its quarterly earnings statements are dissected in financial columns. The latest cherry bomb from the Seattle-based behemoth is the report that it plans on opening 300-400 brick & mortar bookstores over the next several years, which must have executives from the already-decimated Barnes & Noble soiling their drawers. Speculation has it that Bezos and his lieutenants—not that they’ll speak on the record—are mildly spooked by the alleged mini-resurgence of independent bookstores across the country, and feel it’s necessary to pounce. Frankly, it makes no difference to me: I regularly order books and DVDS from Amazon—but never clothing—because it’s easy and the prices are cheaper. I do like browsing at a Barnes & Noble, or other bookstores, but if Amazon follows through on the rumored plans, and B&N vanishes, it’s just a swap-out.

I don’t really understand why Bezos is reviled in certain quarters. He apparently never tires, and if some of his ideas strike me as goofy—like all the space jazz—well, he’s earned the right to be called eccentric as opposed to foolhardy. Some say Bezos’ ownership of The Washington Post, purchased for his pocket change of $250 million, is ominous for the news industry, but when a company’s already in the sewer—like the Post before the sale—who can complain about jobs saved?

That long caveat aside, I can’t think of many people who favor—on the march right now!—America losing all vestiges of regional identity, where the old joke of rock bands on tour not remembering what city they’re in on a given night now applies to retail operations across the country. In Baltimore, near the Johns Hopkins campus, an enormous new building is lurching toward the end of construction: most of it is designated for more University-approved student housing, but stores will occupy the ground level. And guess what tenant has already committed? Another CVS drugstore; as if the city needs another one of those. Even New York, Boston, Chicago and San Francisco, until recently bastions of the niche, one-of-a-kind shops, are becoming more generic as rents increase and longtime fixtures are forced to close their doors.

When I was a teenager in Huntington, New York, there was also a wave of chain outlet expansion, in the early 1970s, but it didn’t seem like it was at the expense of existing businesses. The 1971 picture above of me (left) and my longtime buddy Bobby Ringler, was snapped at a new Baskin Robbins ice cream emporium—on Main St. as I recall—and my introduction to a double-dip Rocky Road cone was a culinary revelation. I’d been a Good Humor and Carvel guy—and the peppermint stick flavor at Howard Johnson’s—but this provided another option. At roughly the same time, on Jericho Turnpike, the first Burger King (1970) opened in the area, and my friends and I were fans of the cheese whopper, and alternated with McDonald’s.

Best of all, a Kentucky Fried Chicken—previously located only in the South—set up shop, and it was the best (much better than Chicken Delight), still hewing to the Colonel’s “18 different spices,” and it’d be several years before that recipe was ditched and the fare was crunchy, more fatty and generally inedible. I’ve written before of the indie record store Kropotkin, on New York Ave., set up by musicians/hippies who slashed prices from the stickers at Sam Goody’s or Korvette’s. But all the stores survived: it wasn’t a matter of either/or, but rather more choice for the consumer.

There’s not much Americans can do about the generic retail market, which will only become more stifling as the years pass. In the mid-90s, I remember a short-lived protest in Manhattan’s East Village when both a Gap and Starbucks opened; it lasted about two weeks. Today, it’s the lone wolf who boycotts Starbucks out of principle and buys a cup of coffee at one of few remaining stand-alone bodegas. This mass transformation of American culture isn’t to my liking, but sorry, I’ll be a regular customer at an Amazon bookstore when one opens in Baltimore.