I fill in “New Yorker” whenever I’m required to declare my race on paper. 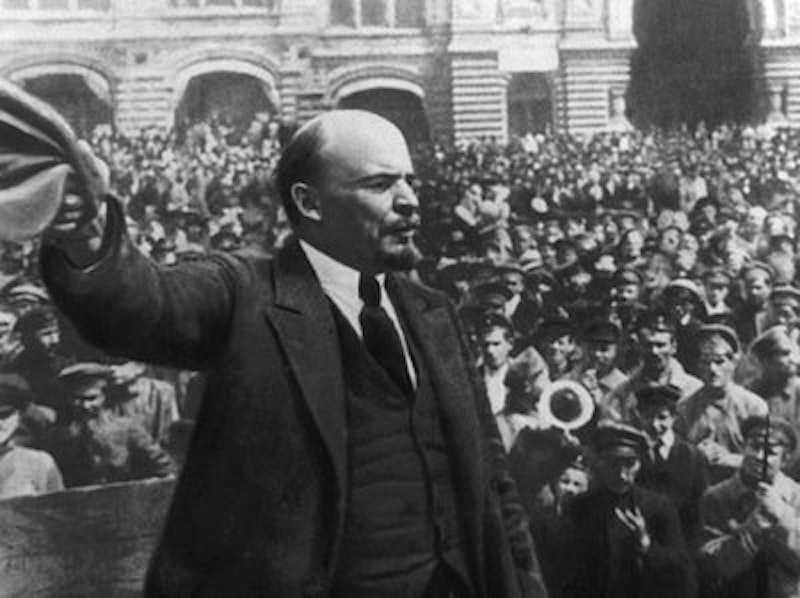 It’s worth noting that the idea of racism as a bad thing is a recent invention, about 150 years old, at best. With all that we’re learning about the significance of the tiniest of genetic differences, I’m keeping an open mind on the subject. Being an adoptee of indeterminate origin and knowing it at an early age, I never identified with any particular race or nationality. My ethnicity was a complete mystery to me until my DNA was submitted to My23andme.com by Stanford University back in 2012 as part of a research study they were conducting. I am 100 percent European, with my closest genetic relatives clustered in Norway, Sweden, and Finland. In terms of ethnic stereotypes, it makes sense. I still persist in checking “Other” and filling in “New Yorker” whenever I’m required to declare my race on paper. If challenged, I invariably come back with “What’s it to ya?”

I became a union actor at age 10. I worked in the entertainment industry for 50 years in one capacity or another, with a definite preference for live venues. There’s really no room for racism or sexism in that business. There are only professionals and slackers. I never really thought of myself as straight or gay or even bisexual. I thought of myself as a libertine. I still do, although I’d call myself semi-retired these days. At my age, I’d rather smoke pot, drink beer, and watch Netflix. As Johnny Rotten once so eloquently put it, “Sex isn’t worth dropping my trousers for.” It’s a highly overrated pastime.

Whenever I see a No Smoking sign, I’m possessed of a powerful urge to light up. The anti-smoking movement that attained legislative power in 1985 was never about public health. If the government gave two flaming shits about public health, we’d have a cost-effective single-payer health care system like every other industrialized country. The anti-smoking movement is about social control and an arm-wrestling match between Big Pharma and Big Tobacco to decide who gets the dominant delivery system for the most addictive substance known to man.

I’ve casually kept an eye on the Nazis since they declared me a “race traitor” during my brief sojourn in the Idaho panhandle back in 1974. I was flattered, of course. I was equally flattered some 20 years later when I was labeled an “anti-Semite” in an online forum in New York City for defending the free speech rights of a self-proclaimed Nazi on that forum. The Nazis are coming back, and this time with a truly wicked sense of humor, as exemplified by Andrew Anglin’s dailystormer.com. Israel and its ongoing interference with the internal affairs of other nations is the best thing that ever happened to Nazi propagandists.

Stereotypes exist because they are generally true, but only a true idiot would fail to recognize the exceptions. I don’t hate black people, Mexicans, Arabs, Jews, Nazis, women, or the LGBT crowd. I hate hypocrites. I particularly hate the distractive manipulated Left with their robotic fixation on gender issues and race. The only real war is class war. Everything the labor movement in this country fought for has been undone in the last 35 years. Single-payer health care, decent working conditions, and fair compensation for labor are the only issues the Left should be focused on. Everything else follows after. Everything else is a distraction. As Lenin observed, to control the opposition, governing forces must be the opposition.