Reality presents itself to us in all its complexity. 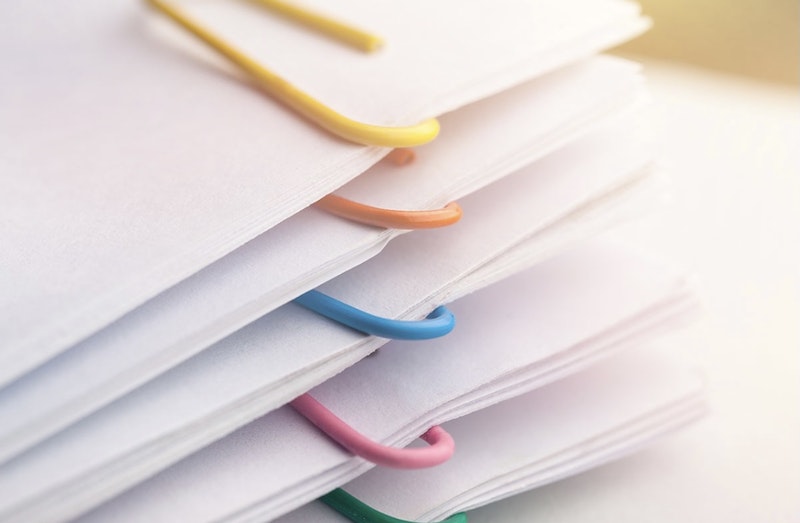 I spent much of a recent morning on the phone with the insurance company, music blaring during long periods on hold. The problem, though, was caused by the doctor’s office. The invoice I’d submitted had an NPI, or National Provider Identification, which is a health care provider’s license number, or more formally, a Health Insurance Portability and Accountability Act (HIPAA) Administrative Simplification Standard. My claim had been rejected because of the NPI on it.

The insurance company had told me this NPI belonged to the health care facility, whereas they needed one for the specific doctor. The doctor’s office had told me that’s what this was. After playing go-between over several calls, I merged them on my cell phone, and somehow the woman at the doctor’s office found the other NPI she’d said didn’t exist. Now, that has to go in writing to me to be forwarded to the insurer, along with the claim number, which has 14 digits.

“Reality presents itself to us in all its complexity.” That’s a line I recall from Laws of the Game, a 1970s book that elucidated science using games and glass beads. Complexity can be seen optimistically. I recently wrote about “biocosmology,” a field focused on life as expanding the universe’s potential. In her book The Power of Glamour, Virginia Postrel saw complexity as generating mystery and longing. “We don’t know what history or nature will produce; there are too many variables and too much detail to comprehend in a glance,” she wrote. Hence, the attraction of “phosphorescent sequins, opalescent beads, and jellyfish and reptile-skin prints.”

Yet complexity can be wearing, as when convoluted paperworkembraces the arcane. Recently, I had to apply for an Employer Identification Number (EIN), a federal tax ID, for a particular project I was working on. It turned out I’d received an EIN many years earlier for an unrelated reason, and the IRS didn’t think I needed another; moreover, they told me this by mailing a letter to my long-ago address, which I received only because my ex-landlady is a friend.

The IRS also has multiple tables for owners of Individual Retirement Accounts (IRAs) to calculate Required Minimum Distributions (RMDs). The Uniform Lifetime Table is the most commonly used table, though Table I (Single Life Expectancy) is used for beneficiaries who are not the spouse of the original owner, and the Joint and Last Survivor Life Expectancy Table is used when a spouse is the sole beneficiary through the entire year and is more than 10 years younger. This reflects a streamlined process, as inheriting a retirement account used to be more complex.

When I self-published a book a few years ago, I took a particularly do-it-yourself approach, hiring various contractors, including a U.S. printer with a facility in China, rather than relying on a self-publishing firm to provide a package of services. Eventually, a crate arrived, weighing approximately one ton, which a UPS guy and I wheeled into my garage. The books had an ISBN, or International Standard Book Number, as well as “Printed in China” on the copyright page, the latter (or “Printed in PRC”) required in “conspicuous” text to satisfy U.S. country-of-origin marking requirements. In China, paperwork’s an ancient legacy. In Paper: Paging Through History, Mark Kurlansky notes that in the Zhou Dynasty (1046–256 BCE), “Treaties between states were written in triplicate, one copy for each party and one for the spirits.”

When I tried to figure out whether, how and in what amounts I was supposed to collect sales tax on book sales, the answers put a strain on human comprehension. The rules varied by state, depended on locations of buyer and seller, had various ambiguities and were the subject of a Supreme Court case that eventually inspired Amazon to calculate and collect sales tax. That may’ve been a loss for online entrepreneurs, but at least it got the question off their plate.

Politicians from center-left to conservative-right used to promise to strip away government red tape to let entrepreneurs thrive and taxpayers get relief. We don’t hear much about that anymore. In our era of stepped-up culture war, politicians show little interest in giving up bureaucratic leverage that can be used against adversaries, including companies that don’t toe some line. Paperwork now may be largely on screens, but its burdens get no lighter.