Is Michael Brendan Dougherty scared of his Nazi colleagues? 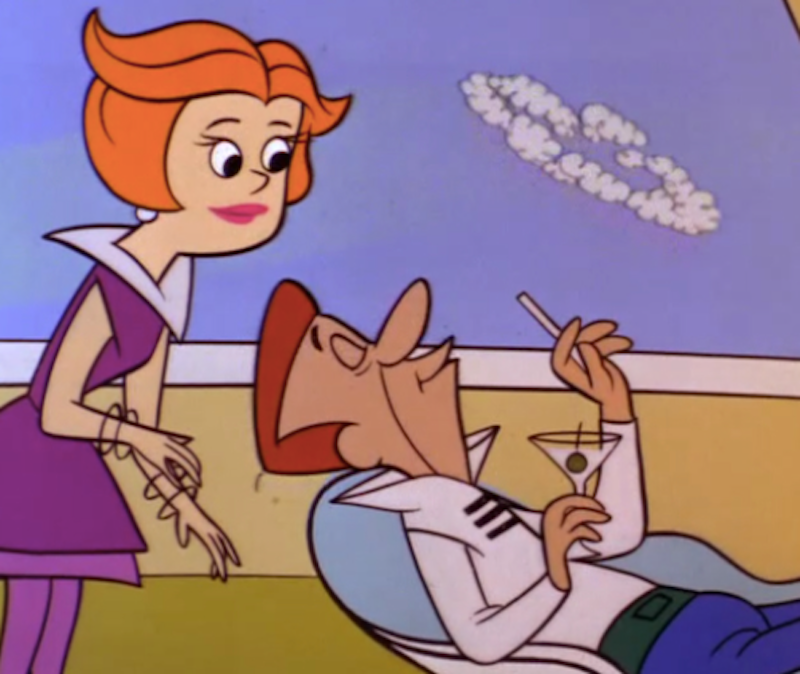 I’m conscious of the virtues of collegiality, but still find it strange that the bravely anti-Nazi Dougherty hasn’t felt the need to account publicly for his implication with what’s emerged, at NR, as one of opinion journalism’s most aggressive neo-Nazi/Zelenskyist/anti-Russian-racist cabals.

Is Dougherty worried about losing a gig? Is he scared of Williamson? Of Nordlinger?

One wonders what the fellows at Kelly McGillicuddy’s, that venerable establishment on Fordham Rd. where the free corned beef weekday lunch lasted all the way into the second Bloomberg mayoralty and the pucks in the urinals turn a handsome shade of shamrock green when watered with Harp lager, would have to say about that.

By the way, the Irish tavern, that staple element in East Coast cities, has relatively little presence here in Indiana. There has simply been a historical insufficiency of Irishmen, with their tavern-building ways, in these parts.

My own familiarity with Irish bars was forged during the bicentennial summer of 1976, when, as a law student, I received a summer fellowship at Temple University in Philadelphia. I rented a room within a soda bread morsel’s throw of several Hibernian watering holes. Still in my pre-reformed drinking and drugging days then (I’ve lived a complicated life), I reveled in frequenting one of them when I wanted to mutter curses into my beer mug in the presence of other gentlemen while the Phillies’ bullpen blew a lead; or inquire about the purchase of a handgun; or enjoy the free “bump” of heroin that Gavin, the bar-back, would from time to time offer off the blade of the ignition key to his ’67 LeSabre.

Indiana’s one of the minority of states without provision for medical marijuana. So Mother is forced to drive to Illinois once a month to purchase her allotment of the Bubble Kush that she smokes out a fat Jetsons bong to relieve her glaucoma. This month, because gout seized up her ankle, making it hard for her to depress the clutch, I drove her to Decatur, taking my first significant journey since the pandemic “locked us down” 26 months ago.

It was peculiar to be out “in the world” again, if Midwestern farmland and exurbs can be said to be “the world.” I was conscious of the many empty retail spaces in the strip malls and of the poverty of the American subalterns shuffling past the lube shops, and found myself blaming these things on the pandemic. But to be honest, I can’t with certainty say that my blighted corner of the rural Midwest is really worse off now than it was three years ago. Social decay has been the creeping reality here for decades. Rural Indiana and Illinois have long been turning into what are essentially parts of the Global South—peripheries in the geography of liberal capitalism.

Things are no better in urban Decatur. Bertrand, the aging Belgian proprietor of the marijuana dispensary there, says that parked cars are regularly stripped of their catalytic converters, which the thieves sell for the platinum and rhodium they contain.

But not all is bad. Twelve pounds of lean sausage, purchased at the Romanian butcher shop in Decatur, promises weeks’ worth of breakfast delight here at the farmstead, with the sliced sausage frying up handily alongside eggs. I will eat this meal every morning on the terrace with black coffee and the Claremont Review while Mother (for it is past mating season and the male animals’ “loads” “hang heavy in the sack,” as we farmers say) pleasures the billygoats.