A Universe of Possibility

Life may be significant on a cosmic scale. 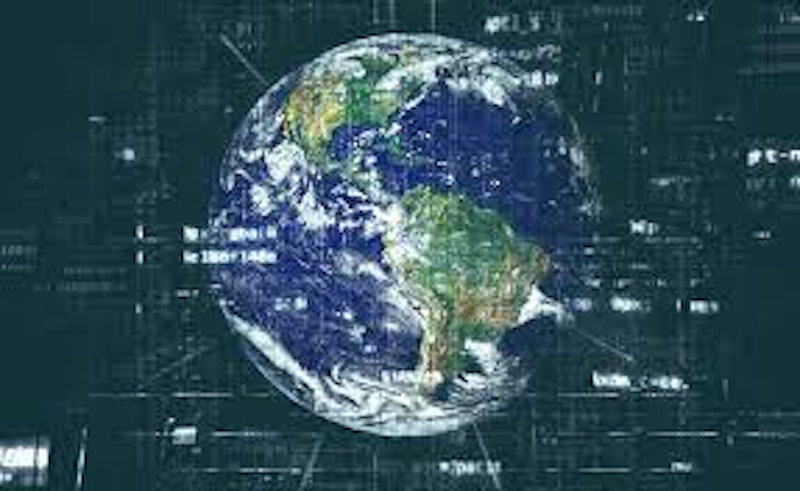 Debates about whether God exists tend to be sterile. Rarely does one side say anything that spurs the other to change their mind or even view the matter in a new light. Still, over two decades ago, I became involved in a debate about how physical constants (such as the mass of a proton, or the strength of gravity) were supposedly “fine-tuned” to enable life to exist.

This claim had gotten some traction, especially in conservative magazines. I pointed out its intrinsic flaws as a way of approaching the question of God’s existence. First, nobody knew whether life as we know it was the only type that could exist under existing physics. Second, there was even less to say on what kind of life might exist under different physics. Third, it was presumptuous to suppose what God’s preferred methods of creating life might be; arguably, a universe not well-suited for life would be better evidence of the divine, as it would suggest our existence required some event incompatible with physics.

I bring this up because a new scientific argument re-thinks how life relates to the universe. Dubbed “biocosmology,” this line of research indicates that life on Earth (and perhaps elsewhere), measured a certain way, has unexpected significance amid cosmic immensity. Although drawing inferences one way or another about divine involvement remains a leap, biocosmology suggests that we live in a universe of vast and unfathomed potential.

In late-April, three pre-prints, or papers not yet published in a peer-reviewed journal, were posted online by a team including biologist Stuart Kauffman and physicists Marina Cortês, Andrew Liddle and Lee Smolin. The team performed calculations of the “information content” of the universe, noting that life at first glance seems a negligible portion of that; the particles composing all known life are only a minuscule fraction of the particles in the universe, and are further dwarfed by information latent in black holes and the energy of the vacuum of space.

However, the team modeled the information contained in life as a “configuration space” of the ways in which biomolecules could assemble. By their calculations, life has a stupendous number of possible states, orders of magnitude greater than the possible states of non-living matter and energy. The elements central to life, known as CHNOPS (carbon, hydrogen, nitrogen, oxygen, phosphorus and sulfur), early in Earth’s existence began combining into innumerable compounds and developed the capacity to store and replicate information. This resulted in structures of growing complexity and a relentless expansion of life’s configuration space.

One implication of this is that evolution is “non-ergodic,” a process that realizes only a small fraction of its possibilities over the course of time. The scientists modeled such exploration in terms of the theory of the “adjacent possible,” previously developed by Kauffman, whereby incremental changes can produce rapid increases in ranges of possible outcomes.

Another implication of the work is that biology can’t be reduced to underlying laws the way that physics can, but rather must include higher-level, functional explanations to understand how organisms operate. For example, the scientists note, the evolution of air-filled bladders in fish provided bacteria with new habitats, a development not predictable through any formula.

The team offered a particularly speculative idea that there may be some connection between the emergence of life and the onset of “dark energy,” an acceleration of the universe’s expansion, as these occurred at a similar time some four billion years ago. If there’s a link, the scientists wrote, it presumably involves life arising in multiple places, not just Earth.

The scientists announced their findings with an online press conference that included Cortês, an accomplished mountaineer, broadcasting from Everest Base Camp as she prepared to summit. Glitches in mountainside sound transmission may have limited public understanding, and such esoteric material is difficult to convey under the best of circumstances. Still, it would not be a surprise if the emerging field of biocosmology has growing scientific and cultural impact. Humans have always wanted to understand our place in the big picture, and this recent work is a step toward doing so in a more scientifically-informed way.