The biggest mistake of my mid-30s was an experiment with bodily autonomy: a vasectomy. 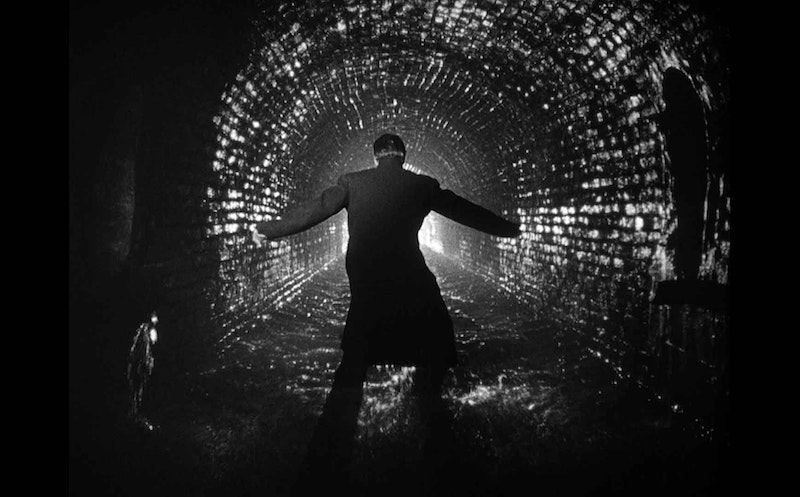 The biggest mistake of my mid-30s was an experiment with bodily autonomy. I wanted to make up for my mistakes by the time I was 34. My wife at the time was disgusted by everything related to children, and while we’d discussed adopting early in our relationship and for the first two years of our marriage, there were economic issues that kept us from responsibly having children. I never stopped wanting to have a family, but realized that there were external factors that kept that from happening.

I married young for my cohort (25), and looked toward my 30s as the decade where I’d start having biological children. The childish things turned into a childless existence and my wife came to me with an ultimatum. “I’ve been taking birth control for over half my life,” she told me once over dinner. “You know what that stuff can do to your body. We need a permanent solution.”

I wasn’t surprised. At the time, I didn’t care. While my wife and I weren’t perfect for each other, we had a lot in common, which our friends told us made us perfect for each other. This repeated truism made me decide I needed to do anything to keep the marriage blissful. Yet, it kept looking as if our financial situation wouldn’t get any better. We’d moved to New York City for her job, finding an apartment in Brooklyn, and I settled into a position as an hourly middle manager at an online fulfillment center in the outer boroughs. I’d told my wife that since she didn’t have any interest in either conceiving a child or continuing on birth control I’d be fine with going under the knife. If things got really serious those options are reversible and I was a committed and loving husband. This decision was the responsible one to be made for the both of us.

There were no heroics in my decision. I wasn't doing it for the environment nor did I get a vasectomy as a present for graduating with my MFA. I was laid up for the weekend of my 33rd birthday with a convenient bag of half-thawed frozen peas and painkillers the size of my fingers to get me through until work on Monday. The urologists said I’d most likely be bedridden all weekend, but I was up and moving by late Saturday night. My wife was overjoyed, effusively reminding me that she’d never experienced a truer act of love. It would be easy to think that this type of response is an exaggeration. Instead, the beaming smile on her face as we took a cab from Manhattan’s Upper West Side to Midwood, Brooklyn and the repetition of the phrase, “You really love me,” throughout the ride is burned into my mind even eight years later.

Love, and time, tend to be two concepts that can ultimately be affirming and duty to a loved one was something I learned from my father. However, within three years of having the vasectomy, that marriage was over. As my divorce moved forward, I went for coffee with one of my former co-workers from the online fulfillment center. That coffee ended 24 hours later after talking all night in Central Park. I’d fallen in love by the end of the month.

My new girlfriend and I moved in together a couple of months later, and since we were both in our 30s and coming from relationships that had lasted over a decade, we realized that there was finality to our relationship. In our conversations, we talked about having children, although she knew that I’d had a vasectomy.

These conversations about our goal of having a family became more serious and when I watched her suffer through multiple migraine headaches, we decided to establish a civil union to share insurance and marry when we had enough money. Once the insurance kicked in, we discovered that she had a form of early on-set menopause, which while not making her infertile made her number of eggs below average.

At first, we didn’t view this situation as a problem as it was common knowledge that vasectomies were easily reversed. My urologist even told me that it was reversible right before I went under the knife. However, in reality, they are only between 30 and 90 percent reversible; they are less likely to be reversed the further from the procedure the reversal happens; and they are hardly ever covered by insurance, costing upwards of $70,000 in some areas but averaging around $5000.

Four years later, we’ve moved past the point of no return, and our dream of a family has changed to adoption, or fostering, instead of our own biological children. While there’s always a possibility we might have biological children, we’re looking into all of our options as time is running out.

In hot moments of conciliatory “empathy,” I thought I was making the right decision for myself and what my family was at the time. Yet, none of my lodestars in 2013 are present today. I was trying to make my life easier, more considerate, and happier. I instead changed my life for the worse and regret not knowing what the future was going to hold.