I’m no fan of capitalist medicine. 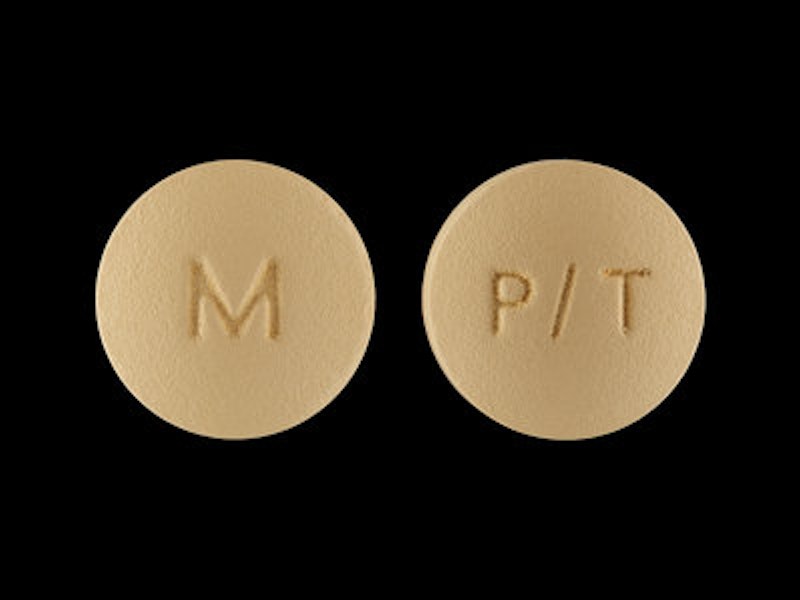 Two weeks ago, on the night before Halloween, I took a horrific spill in the kitchen. It was about two a.m., I was drunk and stoned with a ferocious case of the munchies. I was peeling a hard-boiled egg. I turned to toss the shell into the trash and fell flat on my back. The combination of booze and wearing socks on linoleum was a nearly lethal combination. I landed squarely on the section of my back afflicted by degenerative disc disease. The pain was indescribable, unlike anything I’ve ever experienced before, and coming up on 62, I am not unacquainted with pain.

I laid on the floor moaning for a while, I don’t know how long, wishing that I’d smashed my head instead. The pain was that bad. It felt like I’d been smashed in the back with a baseball bat. I briefly considered passing out, but the idea of Daisy waking up to find me sprawled out unconscious on her kitchen floor struck me as inconsiderate and unnecessarily alarming. Fighting through the agony, I rolled over onto my stomach and made the arduous crawl to bed on all fours, pausing periodically to moan and weep. I thought of all the dead raccoons I’ve seen by the side of the road, thinking that this must be like their final moments, clawing their way out of traffic to the shoulder to die. I felt like roadkill.

Somehow I made it to my bed. Every breath was torture. Sleep was impossible. Eventually my moaning and groaning awakened Daisy, and she administered a walloping dose of aspirin, the strongest analgesic in the house besides booze. She suggested an ambulance to the ER. I nixed that idea right away. An ambulance would be at least 10 times the cost of a cab, and being uninsured, as I am, I’d be dropping a minimum of $1500 to walk through the door of an ER. Her counter-argument was that I might have inflicted serious damage to my already compromised spine, hastening the predicted inevitable paralysis of my lower body. I was resolute: I’d balls this thing out. Beyond the considerable damage to my finances, hitting an ER in a college town on a Friday night with Halloween falling on Saturday guaranteed waiting in a line only slightly shorter than that for Star Wars tickets on opening night. We compromised: if I wasn’t feeling better by Monday, she’d drive me to the ER.

I can’t even remember that weekend. I don’t have a suicidal bone in my body, but I understood perfectly why Hunter Thompson killed himself. I firmly believe that unendurable physical pain is a perfectly good reason to take one’s own life. It leaves no one holding the bag, forever wondering if there was something they could’ve done to prevent it. The pain was relentless. Every breath, cough, and attempt to get comfortable sent riptides of excruciating pain through my body. I didn’t sleep at all that weekend. By Monday morning, delirious with pain and sleep deprivation, I consented to Daisy driving me to the UF Shands Emergency Center Springhill.

I’m no fan of capitalist medicine, and am well aware of the risks involved in visiting an American hospital. UF Shands proved to be the exception to the rule. The staff was courteous and efficient. Not once was I asked how I was going to pay for this. I was treated with respect and sympathy, no judgment whatsoever on the fact that this was essentially a drunken mishap. The attending physician administered a nice dose of Oxycontin immediately, and gave it time to kick in before we discussed the situation. I gave him a brief history of my relationship with drugs and advised him of my strong aversion to opiates. He prescribed cyclobenzaprine for the muscle spasms, a prescription-only dose of ibuprofen, and a new painkiller called tramadol. Daisy drove me to the drug store and then home, to bed. That night, I took my first dose of tramadol.

The insert on the tramadol package was somewhat unsettling. Possible side effects include “wheezing, tightness in the chest or throat, trouble breathing or talking, swelling of the mouth, face, lips, tongue, or throat, very bad dizziness or passing out, depression, suicidal ideation, mood swings, thinking that is not normal, anxiety, lack of interest in life, seizures, serotonin syndrome, toxic epidermal necrolysis possibly leading to death.” It’s an SSRI painkiller. I took it anyway.

It put a dent in the pain. It also gave me nightmares and severe homicidal ideation. I’m a little unusual that way. SSRI drugs are widely known to cause suicidal impulses. Less well-known but obvious to anyone examining the uptick in spree killings since the advent of these drugs is their propensity for triggering homicidal impulses. From Kip Kinkle to Adam Lanza, every spree killer for the last 20 years has either been under the influence of an SSRI drug or withdrawing from one. Fortunately for society at large, I smoke a lot of pot. I’ve been suppressing my murderous tendencies since I was eight, and nothing helps more than copious amounts of marijuana. It makes everything funny.

I went back to the ER and explained that the tramadol was making me unacceptably crazy and giving me hideous nightmares. No argument, no disrespectful judgment, they just switched the scrip to oxycodone, a drug I’d never had before.

It works beautifully. The brain fog that I’ve always associated with opiates is non-existent, it completely erases the pain, and I sleep the sleep of the just. It induces an incomparable state of bliss. The synergistic effect of combining oxy with pot is extraordinary. It’s like I’ve acquired a superpower: ecstatic apathy.

The prescription says to take it every six hours, but I prefer to let it wear off completely before taking another dose in order to measure my healing, usually about 10 hours. The pain is subsiding. As pleasant and cheap as it is, I’ve no desire to become an oxy addict. It reminds me too much of the Garden of Kundry in the tale of Parzival, or the poppy field in The Wizard Of Oz: yet another trap for troubadours who get killed before they reach Bombay.

That tramadol, though: avoid that shit at all costs. It’s like PCP Lite.