Five Things I Miss About America

Nothing compares to some good old, God-fearing homophobic chicken. 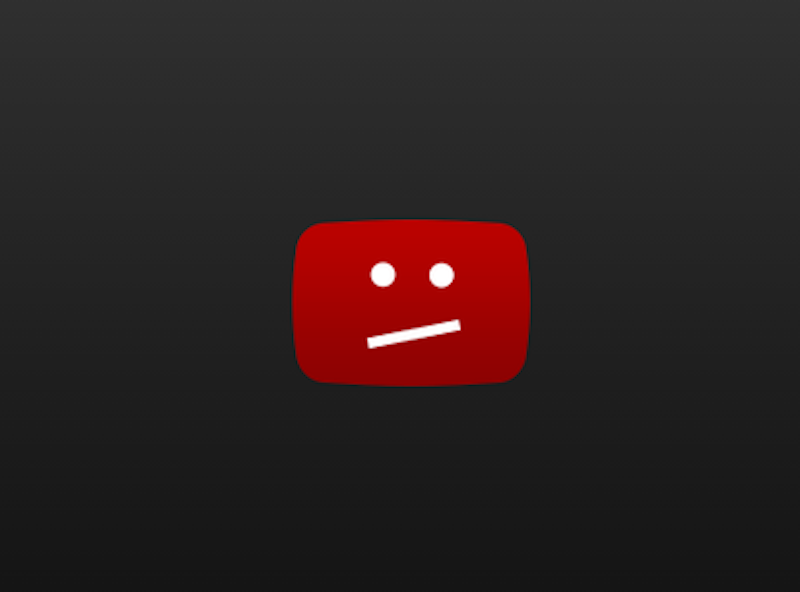 I’ve been living in Europe for a year and a half now and love it. But sometimes there are days when I wish I could do that stupid American thing I always used to do, like getting in my car and picking up my girlfriends so we could go to the mall at lunchtime, skipping the rest of the day at school. Being an American abroad definitely has its perks, but that doesn’t mean there aren’t things you miss about that big old mass of contradictions, racism and religion!

Chick-Fil-A: I miss Chick-Fil-A. Granted, I spent most of my life on the East Coast where Chick-Fil-A was not really a thing, except for that secret one at NYU. But even New York now has a huge Chick-Fil-A right in the middle of the city, so that’s what I miss. What makes it worse is that all American food is also in London: Shake Shack, McDonald’s, Burger King, Pizza Hut, Dominos, Papa John’s and KFC, which is nowhere near as good as Popeye’s, which I also miss. There’s even a Balthazar! Still, London has no shortage of fried chicken shops, pretty much one on every corner, but really nothing compares to some good old, God-fearing homophobic chicken!

“This Video Is Not Available In Your Country”: There’s nothing worse than finding a video online, even some dumb YouTube clip, one that all your friends are sharing on Facebook and it’s viral and hilarious and you just have to see it. Except when you click it you get a sad face and a voice that’s all, “Sorry, this content is not available in your country.” So you’re like, okay, let me turn on Little Miss VPN and you do, praying that maybe the video will load. You refresh and refresh the page, waiting for Miss VPN to tell the computer you’re in the United States but somehow it knows that you’re lying and you can’t see the clip.

Huge Supermarkets: The first time I came back to America after living in Europe for a while I went to the grocery store and was totally shocked. I grew up going to these bad boys but somehow I forgot how massive they were. In London the grocery stores are all tiny—even the “big” ones. You get used to the size but somehow you miss having 200 varieties of ketchup and 52 brands of bbq sauce and 39 kinds of body wash. It’s the little things!

A/C and Heat: This is going to sound dumb but I miss it in the summer when it’s really hot out and you’re waiting on the subway platform and when the train comes you step inside and ahhhh relief.  This is not a thing in London. You wait on the hot ass subway platform and when the train comes it’s still hot as fuck in there, if not hotter, and it’s smelly and musty and oh god why didn’t I just take an Uber? Similarly, when it’s cold out you can’t seem to make your house/room/office hot enough. Where’s that industrial, energy-wasting, American-style heating and cooling when you need it!

Being in the same time zone: But most of all I miss being in the same time zone as my friends and family. I forget that when it’s two p.m. here they’re all just waking up, stepping into their day. The biggest time difference I ever had in living in America was one hour, which is still pretty much the same time. When you live abroad you have to work harder to make sure you keep in touch with everyone. That’s why Facebook is so cool for communication because Facebook Messenger sort of does away with time. When you live abroad being “online,” having that green dot next to your name, is a state of being, not a time of the day.