Her emotions ready to fire, my forgiveness awaited. 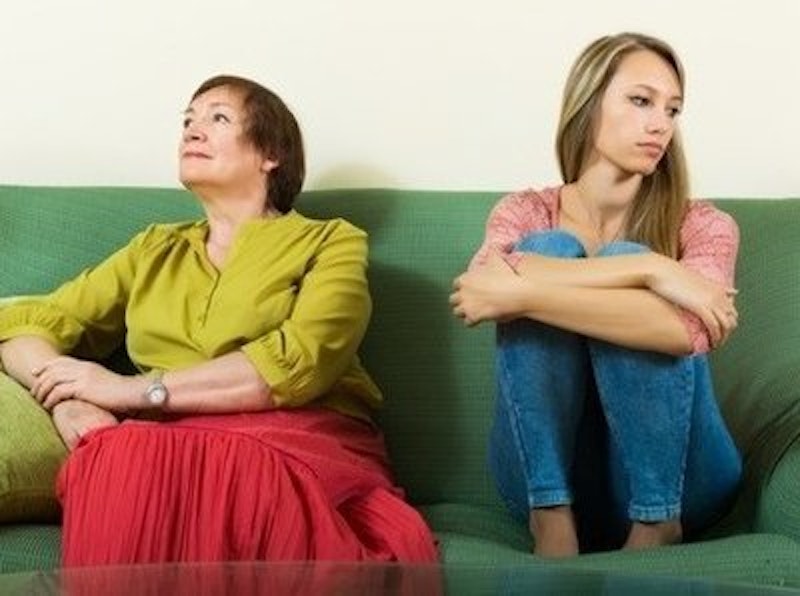 Some months after my third birthday, I committed an offense for which my mother decided required punishment.

I don’t know if she pondered what she did ahead of time in preparation for a lesson I’d never forget, but in those days, irons were not in a solid state where the cord that plugs into the wall is attached to the iron itself. After she opened the door to the metal broom closet in the kitchen—the place where she kept her weapons, including the feather duster with its wooden stick—she took hold of the detached iron cord and beat me several times with it across my bottom. The only part I remember occurred when my father came home that evening. He walked a few steps into the hallway towards the living room when my mother accosted him with my bad behavior. To prove how she extinguished it, she showed him the welts on my backside. Embarrassed, perhaps frightened, even sickened, he took a step or two back, looked down, while I remained on view, and my father didn’t say a word.

Years later, with my own child, I pondered my mother’s situation: she was in the early stages of pregnancy, her hormones raging. Coupled with my father’s lengthy absence, his illness that carried over from his short stay in the U.S. Army, his return home, and whatever it was I did to provoke her accounted for the final straw that made her strike me. Growing up, in other similar incidents, not many, only those that perpetually stand out, I never recall feeling physical pain. Sometimes I don’t even remember my tears. I continue to search for reasons to forgive her. I desperately wanted to forgive her. It became a way of life along with my need over the years to understand why I obeyed her, tried to exceed her expectations of me, and continued to love her as much as I do.

My mother’s penchant to occasionally fling something when she was angry confirmed the safety I found in being an introverted child. I learned to be fearful of things that might, but never do, occur. But this woman, who had to leave school when she was 14 to help support her family, led me as a child on Saturdays up two flights of stairs to our public library where the chubby, double-chinned librarian read, Are You My Mother?, Horton Hatches the Egg, Ferdinand the Bull and Make Way for Ducklings. When I was in seventh grade, she handed me the novels of Thomas Hardy, Edith Wharton, and the Brontes. She took me to the Metropolitan Opera to see “Orpheus and Euridice” because Alicia Markova was performing in the ballet interlude. A day arrived when I headed for my own choice of fiction books along the wall behind the checkout desk. Austen was closest to the reference room, Zola was near the window by the radiator which warmed me in winter as I made my selections, never dreaming I’d return one day, the new librarian, where the double-chinned woman I adored as a child still read picture books to a room filled with young listeners.