What goes around, comes around, motherfucker. (Part Three). 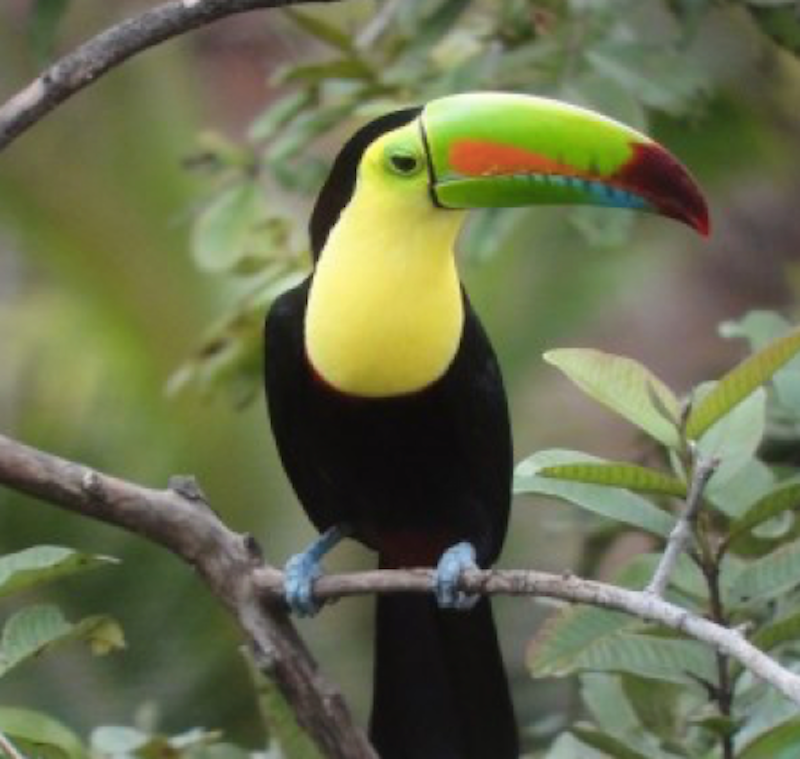 As a child, Lawrence’s thievery was notorious. He had a rare ability to sense his surroundings, aware of the blind spots and those humans on auto-pilot. At first it was a game. His friends daring him. Then it became a part-time job. A type of semi-active passive income as a teenager. He’d become numb to the impact of petty theft and then graduated to non-petty theft. His parents both worked office jobs. His dad closed the sale and his mom kept the books. With two older sisters and parents who were coasting toward retirement, Lawrence was left to his own devices, often Nintendo, then later Sega Genesis. When he stole a fancy bike from the sporting goods store, he hid it under the back porch. He realized he’d need to sell it instead of ride it. The retail price was $299. He talked to the senior badass at his tiny high school. Anthony ended up stealing the bike from Lawrence, tossing a $5 bill at his bloodied nose as he lay on the ground. A week later, the store owner saw Anthony on the new bike and talked to the police. Anthony was taken to jail and couldn’t pay his bail, so spent three months in prison. Lawrence felt no remorse when he heard the news. What goes around, comes around, motherfucker.

Lawrence rarely demanded anything of anyone. He gradually became an entirely passive participant in life. This made life easier for him about 70 percent of the time, but entirely unsatisfying for anyone wanting to form a genuine connection with him. It was why Sophie left him. It was why he was unable to stick to a writing schedule. Being a passive participant meant he was usually willing to be flexible, which helped him keep his job at the art supply store. Being a passive participant also meant he never asked for a raise or time off. He was reluctantly promoted.

The fact that he could bring Geraldina to work kept him at the job. Whenever he had the existential sense of his soul being crushed in slow-motion, he imagined an enormous piece of blank white paper being crumpled into a ball by invisible hands. Then he looked at Geraldina and spent a couple minutes rubbing her belly. If the soul-crushing happened after work, he’d often smoke a joint or pour vodka,  sometimes adding grapefruit and lime juice.

Sophie stopped doing any drugs earlier in the year. She was becoming a new, more sharply-defined person. She’d turned 30. She wanted to get married and wanted a child. Lawrence knew it was coming, but couldn’t seem to activate, stuck in his clouds. Sophie’s ultimatum came a month before she disappeared from his life, not bothering to tell him when she moved to Austin. On a foggy night, Lawrence spent an hour at his usual bar, then wrecked his motorcycle. In the hospital with a busted leg. Sophie came to see him in the hospital, with a blank expression frozen on her face.

“I thought we loved…” she paused. “Did you ever actually love me?”

Lawrence genuinely didn’t know, but took a deep breath, and finally met her eyes. “I think so.”

Sophie couldn’t stifle a laugh. “You don’t even fucking know, do you? Well, if you keep smoking and drinking and ignoring reality… I’m gone.”

And then she was.

Being a passive participant also meant Lawrence often gave up on any specific ambitions. Dreams remained as dreams. Except for the unending story he kept locked away. Still, he was often irritated the need to write and the lack of resolution the story left him with. Ghost-writing the blurbs was a way to sneak-attack the publishing industry. So many writers seeking readers. So few readers left. The all-important front-cover quote, from some author-du-jour, likely be forgotten in a decade or two. In an era of social media promotion and dwindling brick-and-mortar stores, the local bookshop was an endangered species, as were their employees. Lawrence begged anyone he interacted with to buy through Bookshop.org and avoid Amazon, in order to keep local bookstores alive. Unfortunately, most people he interacted with weren’t reading books anymore. The current diseases: two-day shipping and Attention Deficit Disorder. A lethal combination on modern readers, anti-monopolists, and generally thoughtful humans.

What of Mickey the Vet and his sudden disappearance? Lawrence’s thoughts kept returning to Mickey in Panama. Since the phone call, he’d received emails, with pictures of white sand, clear water, and beguiling toucans. None of Mickey himself, all taken from Mickey’s new vantage point. Apparently, Mickey had been planning to retire for the last year. He was tired of Nebraska’s interminable flatness; considered Kauai in his daydreams. Instead, Mickey’s old contractor friend came through with a one-time offer on a penthouse condominium. On the beach in Panama. A calm final act for the weary Mickey: walking the empty beach in the morning, swimming in the afternoon, watching his Buster Keaton films at night, and spending two days each week volunteering with the Keel-Billed Toucans and Red-lored Parrots, who’d been displaced by deforestation due to the new highways.

Meanwhile, Geraldina was fading. Lawrence couldn’t bear it. He joined an online support group for people with elderly French bulldogs. People spread all over the world. It helped for a few hours at a time, reading the stories of all the other dog-lovers in pain. She hadn’t eaten. She was telling him goodbye, her flatulence and wheezing accompanied by awful moaning. A devastating symphony. Lawrence listened to Morrissey and REM. When she died, he couldn’t move. He stared at her with a sense of overwhelming gratitude. She’d kept him alive during those first few years of her puppyhood. Now she was gone.

He went for an all-day walk, then came home and wrote Sophie a long letter of apology, with an update on his life and plans. He’d take two months off from the art supply store. He’d stay with Mickey in Panama. He’d learn about toucans.