A Steakhouse Lunch in Fort Wayne

The Midwestern servant classes are impudent. 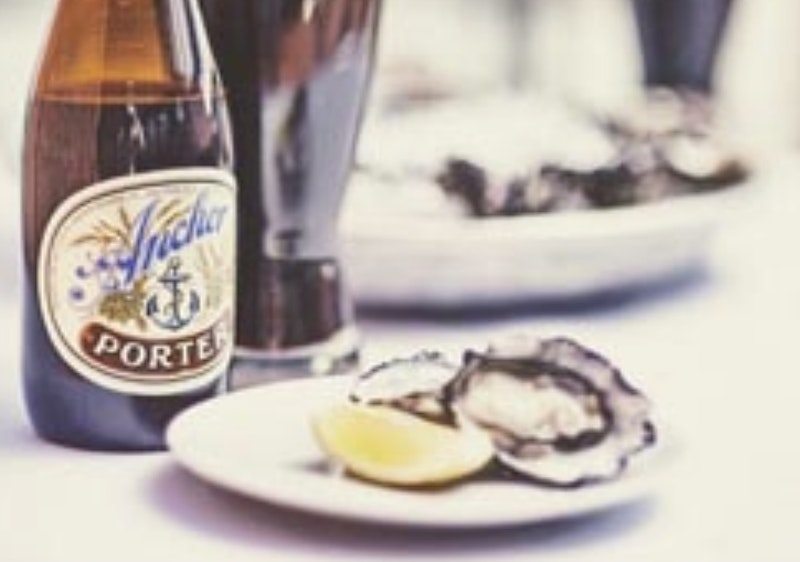 A certain arrogance and smallness of spirit has, I fear, infected the menial classes here in the Midwest.

Last week, as Mother loaded 47 bags of lime into our truck at the garden center in Fort Wayne, I ambled, it being lunchtime, over to the steakhouse that I consider the best restaurant in northeastern Indiana (which isn’t saying a lot, admittedly) with the intention of “tucking in” to a red-meat feast and “quaffing” a glass of wine or four and maybe also several “brews” (as working-class Hoosiers have long called discrete portions of beer, whether served in bottles, cans, mugs, or old-fashioned “pony” glasses).

What a rigamarole I encountered. First the waitress took issue with my clothing. The fact is that I was dressed in my usual homestead-appropriate clothing, since I hadn’t expected to take myself out for lunch in the “Summit City”: I’d conceived the notion on a whim as Mother had driven us past the steakhouse on the way to the garden center.

Well, here I was, facing a hostess who objected to my sandals and Land’s End shorts on policy grounds. Apparently only “ladies,” as she put it in her up-talking voice, were entitled to wear “open-toed shoes” into the establishment, while “short shorts” were banned for “all genders.” (All genders—I liked her for that very contemporary touch.) My wide-brimmed bush hat apparently didn’t pass muster either, but of course, respecting as I do older and better canons of deportment, I was willing to take that off.

I was in the process of offering to don a pair of socks under my sandals—I carry a stout wool pair in my knapsack at all times, in case of chill—when a nervous-looking manager appeared, calmed the waitress, and, asking me to keep my voice down, spirited me to a table near the bathroom door. This was hardly the best “cover” in the “joint,” but then, I hadn’t made a reservation.

Soon another “tempest in a teapot” erupted. Even here in Indiana, far enough from the neuroses of the coasts, one is required to wear a mask when one isn’t actually eating, and my waitress (another up-talker, not to mention a virtuoso deployer of “vocal fry”) demanded that I “mask up” while I consulted the menu. This was irksome, and I expressed my displeasure vocally: I am, as the opposite of a libertarian and as a supporter of government initiatives that promote the Common Good, in favor of vaccine mandates, but the mask-on/mask-off business is pure idiotic American performative theater. Once again, the ashen-faced manager, rushing up, begged me to keep my voice down so as not to disturb the crowd of pig-like chubby petit bourgeois diners; I loudly demanded, and got, a triple Chartreuse, neat, for my efforts.

My lunch was more than satisfactory: a dozen and a half West Coast oysters on the half-shell, washed down with a pint of bone-dry Anchor Steam beer; the “Diamond Jim Brady” shrimp cocktail accompanied by a Bombay martini; porterhouse for two (I ate three quarters of it and bagged the rest for the next day’s steak sandwiches at home); sides of creamed spinach, button mushrooms, and onion rings; and a raspberry charlotte, not to mention the madeleines (another freebie!) that accompanied my coffee and my two snifters of Armagnac. Fellow oenophiles will be interested to know that a bottle of 2011 Chateau Gazin, a nice Pomerol, was a good complement to the meat.

All in all, a nice bit of “tucker,” even if I was, in the parlance of our times, a bit “wasted” as I walked back to the garden center—and I silently thanked the Indiana Social Services Administration for having sent out Mother’s disability check in time for this trip to Fort Wayne.

And yet something about the impudence of the restaurant staff rankled. As I told Mother at length as she drove us back to the homestead, there is a certain lack of generosity, even an aggression and a repressed will to power, lurking under the veneer of “Midwestern nice.”