Homeschooling teenagers for too long. 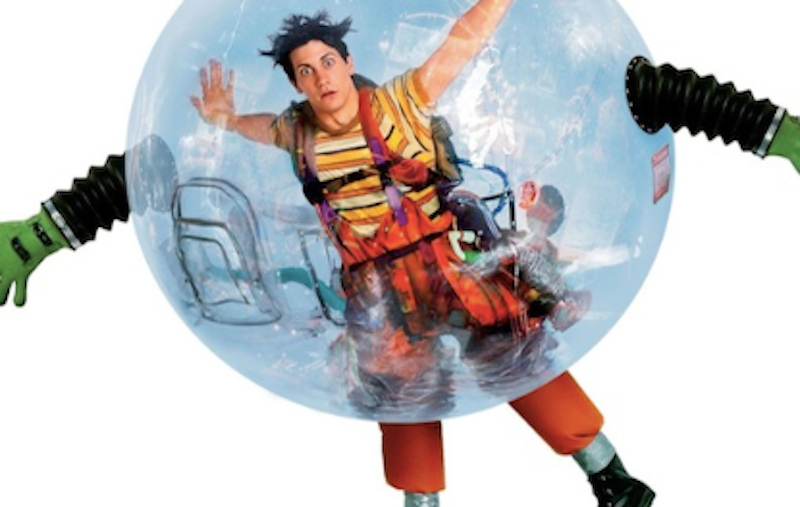 I’ve no right to complain. Most parents in this pandemic have it far worse than I do because they’ve had to homeschool younger kids and actually teach them something. I can’t imagine if I was stuck reading a bunch of directives about science, math and history and then having to sit down and teach those things to a bored, antsy kid stuck in the house for months and somehow make it all interesting. Bravo to the teachers and parents making it happen. I hope their states deliver wine in large bottles, and that those bottles are on sale.

As for me, my nest includes two birds who’ve flown to higher education and two nearly-grown quaranteenagers who are still trapped in this pandemic nest with their wings unfortunately clipped at the moment.

I imagine better parents of teens read articles like The New York Times’ “Quaranteenagers: Strategies for Parenting in Close Quarters” that make suggestions we speak to our teenagers by saying things like: “We’re all having to invent new ways to arrange our days. Can you show me what you have in mind so that I can get a feel for your regular schedule and make sure you’re covering all your bases?”

Honestly. With advice like that, who needs enemies? If I said that crap to my son, he’d look at me like I had three heads. Not that I’d notice—I can’t see his face through the mop of hair that has grown over his face since all he has done is eat through our “stockpile” of food on a daily basis in between practicing baseball for a season he never had and basketball for a season he better have in the fall.

He’s in eighth grade and his sister is a junior in high school, so they aren’t missing too many momentous occasions. I recall the “Eighth grade graduation” ceremony from his three sisters, and it was overdone, a knockoff high school situation. He wouldn’t have wanted to get nice clothes and shoes and won’t miss it a bit. His sister had to miss a prom this year, but she gets another crack at it next year.

I imagine other middle and high school parents are more involved with the day-to-day activities of their quaranteens. I assume that my kids get their work done as assigned. However, during the time I was isolated away from my family with bronchitis for a week and waiting for a COVID-19 test, I opened an email from one of my son’s teachers asking if his Internet connection was okay because work was missing. It was the first note about missing work I’ve ever seen from any of my kids. I immediately texted my son and the text did not include words like “We’re all having to invent new ways… and a feel for your schedule.” I know the Internet is working judging by the sounds of whatever that new warfare game is on the PS4 blaring out of his room until I send a text near midnight telling him to turn it the hell down. This missing-work text included threats and language the likes of which a softy-psych pop New York Times article will never see.

I don’t want to receive cozy letters from school administrators or read fluffy news articles about how tough these kids today have it. Is it sad that graduations and sports seasons and other momentous occasions have been missed? Absolutely. But these kids have been gifted with a big fat summer vacation. I know they’re away from friends (except on social media, and in gaming) but I’m pretty confident they’ll come out of it appreciating what they had.

We’ve done puzzles, played games, watched movies, camped in the backyard, planted, baked, written letters, sent packages, and I’m running a “tiny museum” from a shed in my backyard because our opening was canceled like everything else. My daughter had to miss her eighth year in a row traveling to the World Series of Birding, but she’s now on a team where they’re doing local counts. My son missed his 10th consecutive year of playing baseball, and my husband and I missed coaching that team—I didn’t love having to cut his hair for the first time.

It's devastating to think of people around the world who’ve lost so much in this pandemic, who are giving everything to try to fight it- I don't think I have seen anything as sad as the doctor who took her life in New York.

So it seems wrong to appreciate these days of being sheltered in place together but I have a feeling one day, even though the reason was so awful that we were here, I’ll remember the extra time I got with my family—even if some of it was spent cursing at a 14-year-old to get his work done.