The Cities Are Dying, Yet Again 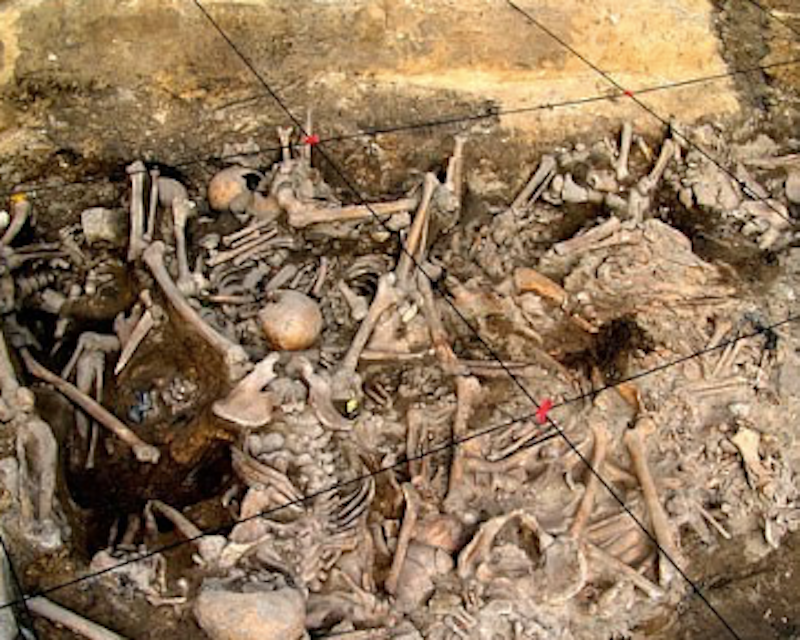 The geniuses of the great online morono-sphere have been at it vigorously in recent weeks. They’ve been cranking out one tweet or post after another in berserk quests to demonstrate how the pandemic is going to change the world in precisely the ways they want it changed, and have predicted that it would soon be changing.

And so ubiquitously published geographer Joel Kotkin, who is what you might call a “suburbanist,” is back at it, prophesying once again the death of New York City as a COVID-19-chastened humanity flees the terrors of urban density, that handmaiden to viral load.

I don’t know. As a traditionalist conservative (in distinction to a right-wing liberal like Kotkin), I have reverence for the world’s great cities, even though a variety of circumstances have compelled me to spend the entirety of my 60-odd years in Ohio and Indiana—and in the non-urban parts of those states to boot. (Although I guess Bloomington, where I went to school, might qualify as a city to someone who, to paraphrase the old song, has never seen Paree.)

No doubt, the cities of today’s West have been Petri dishes for a noxious liberal/globalist professional class—the so-called “front-row kids.” But in the scheme of things these people are trivial. They’re barnacles or periwinkles clinging as transient parasites to the noble, if battered, hull of the City, one of the great generative social phenomena across thousands of years of human history.

Here in my very rural perch, I insist on viewing the city as something that belongs not to the “yuppies,” as we used to call the front-row kids in the 1980s, but rather to humanity in toto at its best. What’s more, when someone mentions urbanity, I think not of today’s gentrified Brooklyn, but rather the Athens of Aristotle, perhaps the first great theorist of what’s good about the city; the London of Dr. Johnson; the Vienna of Haydn; the Berlin of the interwar years; the Paris of Proust; the San Francisco of the great pre-HIV “Castro Street ascendency” of the 1970s.

Anyway, misfortunes at best and disasters at worst befell these cities and others just as venerable. Francophile that I am, I think of Paris. The city has witnessed God knows how many plagues, massacres, revolutions, and foreign occupations—its fortunes rising and falling and rising, its heart always beating. Paris and its fellow great urban agglomerations will outlive the novel coronavirus, too.

The bigger issue at stake when it comes to the “death of the city” argument that’s sliming its way throughout the Internet is that it’s informed by one of the basest of the many base forms of liberalism: that is, a tech- and efficiency-fetishizing libertarianism. According to this philosophy, the city can have no worth in the age of Zoom and broadband Internet: What’s the point of dense complexes of office buildings when a “remote worker” can now live alone in an IoT-enabled sealed pod in the low-tax sprawl of Nevada, breathing purified air and “driving efficiencies” for that master he worships, global capital?

It’s an old and boring story: the human being as a mere variable in an economic equation, a unit of consumption and labor. But there are, of course, those who enjoy the life of the city precisely for that life’s blessed intangibles, the imperative to “drive efficiencies” aside. No, Mr. Kotkin and your ilk: there’s more to life than what’s reflected in your charts and your exurban sprawl and your desiccated doctrines!

Meanwhile, far from the city, and far enough even from Indiana’s unsightly exurban sprawl, the Harris homestead prepares itself for the sowing of the spelt...