As the manager of the Cat and Mouse Club said: “Who wants to see a girl pole dancing while she’s wearing a mask?” 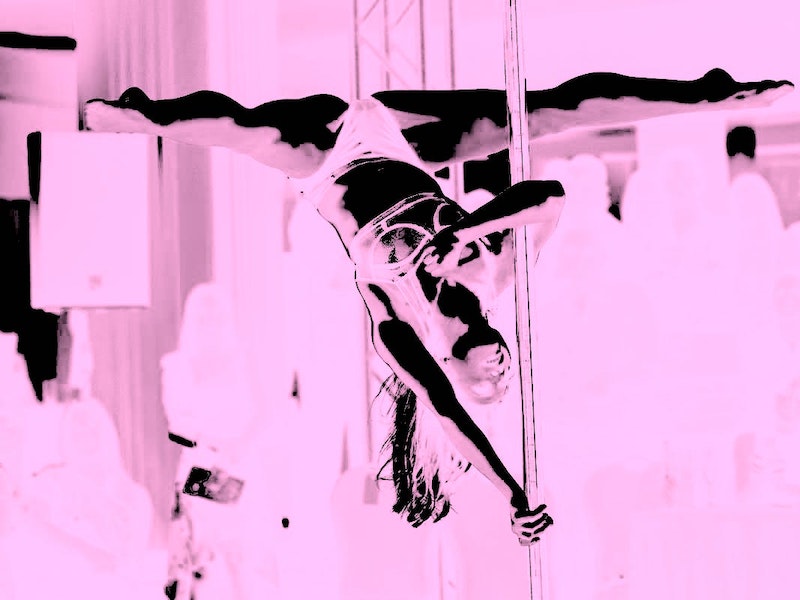 Herb was having a bad day. I met him over scotch at an Irish pub on 8th Ave. and he was in need of consolation. “Business is nonexistent,” he said. “We’re losing, losing everything. A life’s work in ashes. A whole industry gutted. People left to their own devices. It’s not right, it’s not the American way.” A sad page in the history books I agreed, but reminded my friend that many people in the city were having a bad time during this pandemic. “But not like this” he added.

Herb is a “floor manager” at the Cat and Mouse Club. The club is an enterprise that allows young ladies to exhibit their talents in the art of dance to an appreciative audience of, mostly, gentlemen. I’ll let you decide who are the cats and who are the mice in this scenario. However, Herb and his employer have been severely impacted by the governmental response to the health crisis. “They’re killing us,” my friend continued. “They’re fuckin’ killing us. Who wants to see a girl pole dancing while she’s wearing a mask?” I admitted it wasn’t an attractive mental image. “The girls are calling me all the time asking when we’re going to open. I feel for them, I do, they’re like daughters to me.”

On this point I demurred as I reminded Herb of his past romances with Violet, Crystal, and Joanne. He smiled. “Alright, but what can I do? I can’t print money and they have kids and parents to take care of. Not all of them, but many of them. That’s my problem, I’m always trying to help people. It’s like a calling.” I was surprised: Herb had feelings, I mean emotions. I paused as he began describing the club as a sort of mission house for destitute strippers. I asked what he thought of the movie Hustlers. “Total bullshit,” he said, without missing a sip of his drink.

Actually, Herb is a pretty good guy; got the Purple Heart just outside of Pleiku. “Little bastard got me in the hip, but I got him, so, so what?” Hence the limp—I always wondered. When he came back he fell in with the right crowd, he says. “I got work and I was grateful.” Anyway, how was his boss taking this reversal of fortune, I asked? “What do you think?” was the response. “He’s goin’ nuts. Luckily he knows it’s not my fault, otherwise I’d be in the parking lot of Teterboro Airport on a flight to nowhere.” True, I remarked.

And what were the financial ramifications of the coronavirus so far? “A hundred grand,” Herb said. That’s a lot of money per month, I agreed. “Per month? What are you, a retard?” I was taken aback by his non-PC description of a serious personal affliction. “You know the old saying,” he continued, “We don’t count it, we weigh it. How do you not know this?”  So, a hundred grand a week. Little wonder Herb was distraught. I suggested it was only a short while until Dr. Fauci would announce that a vaccine had been approved and then all would be set aright. Instead of calming my friend, this statement had the opposite effect. Herb exploded in anger.

“Fauci! That little cocksucker. Every time he opens his mouth we lose a fortune. I’d like to take care of him myself!” I didn’t take this to mean that Herb was interested in personally tending to Fauci’s health concerns. As for the other workers at the club; the bouncers, the dressers, the DJ’s, the make-up artists: “Oh, they’re fucked” Herb lamented.

This was a dark chapter in the history of the Cat and Mouse Club, but I told Herb that, in the end, all would be resolved; after all, he was providing a desired product to an insatiable market. Herb agreed and we warmly parted. But as I left I thought of Violet, Joanne and Crystal and hoped that their children and parents would be safe, which is what we all really wish for each other. Really.