She must be talking to the cat. 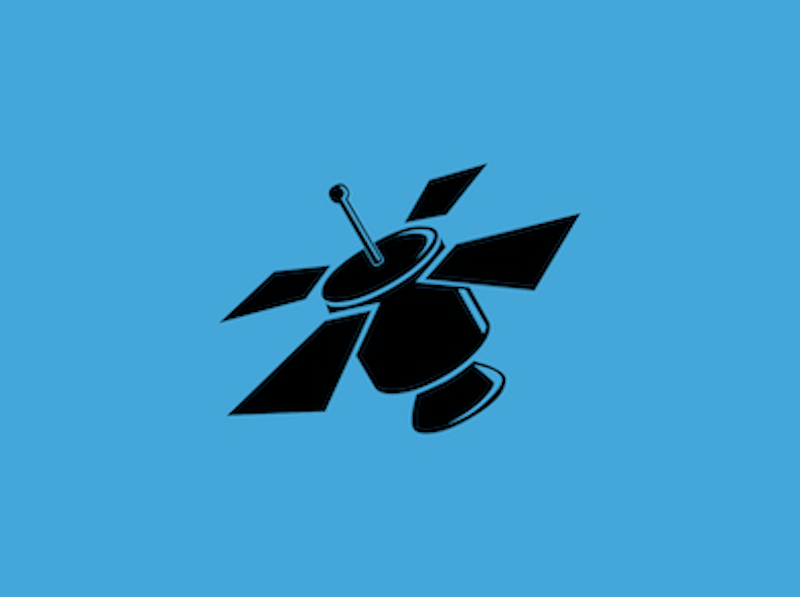 It was Thanksgiving and I had nowhere to go. To get out of the house, out and about, into the world, I drove to a place I like, a canal, to walk and think in fresh air and sunshine by the water's edge.

I parked my car in the small dirt lot, got out, walked past the gate and its yellow and black sign warning against ATV use, to the canal. The day was unseasonably warm, one could say unreasonably warm, Indian summer with a vengeance. I was in shirtsleeves, sleeves rolled up, the better to snag a little extra sun, vitamin D free of charge. A little late in the day, November sun slanting into my eyes. Sunglasses were in order.

Usually I meet occasional fellow walkers along this way, a young couple, someone walking their dog. But today, a big holiday, empty.

Left to myself, I thought my same old thoughts, further wearing them down, polishing them to a sheen the way old people tend to do. I'm old. Not ancient, but living in the Land of Senior. Not all that many years ago, five or 10, I jogged along this cinder path. Then knees protested. So now I hike. No cane, not yet.

The leaves, down for a month; we even had a bit of a blizzard before this warm spell. There was the refreshing scent of thaw in the air, reminiscent of April, creating an odd sensation of spring in autumn, of birth in the face of death.

The tired thoughts inevitably wander to youth, that sweet bird flown. Once upon a time I wanted to be a scientist. When I was still in single digits, that seemed the natural calling, especially paleontology. Roy Chapman Andrews was the hero. Also I had an interest in an overlapping field, geology. And what boy could resist thoughts of space exploration and travel in the threat and challenge of Sputnik? It didn't take tremendous imagination to see satellites in eventide sky while azure lavendered into royal blue then black, full moon and stars coming into sharp focus, set in a summer suburban sky. Visions of space stations were kicked into gear by Wernher von Braun in Disney film shorts, Telstar on the horizon.

In those days, I knew the names of every dinosaur. It was possible, with a little diligence, to do that in the late-Ike era. The last time I looked, there were so many sub-species of the basic models that it's close to impossible to memorize them all. Beyond my grasp, certainly. I'm obsolete, a dinosaur.

I walked along, a few miles, to my usual turn-around point, decided to persevere, to see what's ahead. It'd be fresh territory, and I wasn't in a hurry to return home. So I crossed a road, the canal running below, and continued. It's fun to stop and look into the drink, study what's beneath the surface. With luck, you might see a school of fish darting about.

Canals. They used to say Mars had canals, signs of life. I wonder if they still say that? They used to say Pluto is a planet. That was a fact. Now it's a dwarf planet, downscaled to semi-pro.

To my left, woods that skipped down to a road and an occasional house nestled in growth. To my right, the canal and hillocks of forest.

I thought to make popcorn and watch an episode of The Patty Duke Show online later. When I was a kid, my favorite popcorn was the stale stuff under a hot bulb sold at a local discount store, a lady scooping it into a paper bag for you. I thought to watch the Patty Duke episode with Chad & Jeremy. I love them. And Peter & Gordon. And The Beatles, The Searchers, Herman's Hermits, The Honeycombs, et al. It was such an optimistic time. Even Dallas couldn't stop the wave of positivity that seemed to crest for infinity. To some small degree, we were all Surfer Joe hanging 10 on that wave, we were all John Glenn orbiting this tiny green marble, no idea of what really lurked ahead.

I walked until there wasn't any sign of civilization. Fine. Just me and my weary thoughts and a sinking sun. I walked in step to a Strauss waltz, quietly, hands a-pocket. I lost track of the time, came to another crossroad. On my right, atop a hill, was a two-story house, barn red with white trim. A calico cat dozed on the front porch rail. It looked like my first cat, Puss n' Boots, named after a canned cat food of the day. Behind me was a wooden bench. I decided to sit and take in this view before turning back. It was an ideal scene, from another time, really. In fact, there was a 1948 Ford in excellent repair resting in the gravel drive; its deep metallic blue shone. Obviously, not the original paint.

I love it when people maintain an old car. It's always a bit of a thrill to see one. When I'm biking or walking and one approaches, instinctively I smile and wave to the driver.

I thought, for the millionth time, about how there was a time when a teenage boy could save his money, buy a junkyard jalopy, and with a bit more money and a lot of elbow grease, turn that forlorn heap into a gleaming chrome custom, an object of envy. My thoughts were interrupted when the front door of the red house opened and a woman said, "Hi!"

She must be talking to the cat.

But again she said, "Hi!" and waved. I tapped my breastbone and mouthed, "Me?" She nodded.

Her hair was a little gray and she cast something angelic; she didn't seem to have ever held a mean or selfish thought. She exuded kindness and generosity. I thought a fresh thought. I thought, "I'd like to spend the rest of my days enjoying morning coffee with her."

I stood and walked to the house, to her, up the creaky wood steps onto the porch.

"C'mon in! Everyone's here! Don't be a big dumb dope! C'mon," she motioned with her head and stepped aside for me to see.

I looked in the door and, indeed, everyone was here. I recognized all the faces in the crowd, even if some of the names didn't spring to mind. There was that little boy from the school bus who'd died from leukemia. I'd felt so awful for him and his parents. And here he was, as he was, in his Catholic school uniform, white shirt and dark blue trousers and tie, smiling. He even wore that tie clip with a silver four-leaf clover.

(We'd gone, door to door, selling candy bars for St. Jude's, but to no avail. Never to be forgotten: his parents, their eyes dark at the Communion rail.)

Everyone was here. Smiling. Everyone I'd ever cared for and who'd died.