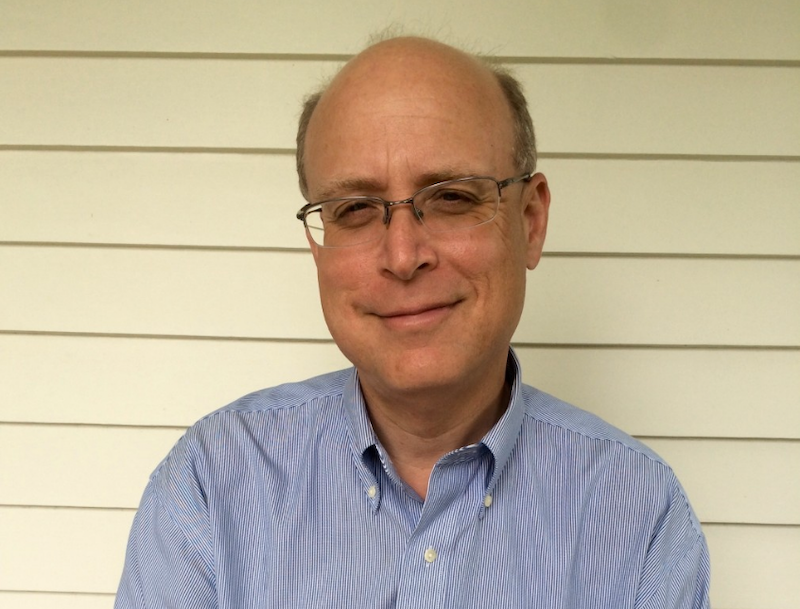 National Review columnist Jay Nordlinger’s twee, cloying writing carries a perverse fascination. It seems to indicate a complicated sexual identity; but I’m less interested in that than by his ethnicity. In several decades of reading this mincing warmonger I’ve never picked up any real clues as to exactly what Nordlinger is.

What kind of name is Nordlinger, after all? Scandinavian? Germanic? If so, why has Nordlinger never given any indication in writing of his Scandinavian or Germanic roots? In print, he’s without a heritage; he gives no clues. Is he Alsatian? Danish?

Is he maybe Jewish? Yet except for his fanatical Zionism, Nordlinger has to my knowledge given no open indication of his Ashkenazi blood. This is rare in the American media, where an aggressive Jewish triumphalism is endemic.

Ah. But of course Nordlinger’s media sinecure, and his worship of Israel, and of constant war in Israel’s name, imply that he is, in fact, Jewish. His refusal, then, to “out” himself (to use an expression from the lexicon of contemporary sodomy) as a Jew would be, far from a sign that he is not a Jew, precisely a sign that he is a Jew. In other words, Nordlinger’s membership in the tribe of tribes represents the essential repressed Truth about himself, one that he betrays the more he avoids it.

You will object that sometimes a cigar is just a cigar. Very well, but that leaves on the table the Jewish thematics of Nordlinger’s writing. These include classical music, a Western art for which Jews, like Chinamen, evince a genius; the pleasures of ice cream, a kosher foodstuff, according to Brother Aiden, my authority on questions semitic; and the byways of that great Jewish metropolis, New York.

I’m reminded here of the great contemporary Russian Orthodox scholar Pavel Pavlovich Ryazin. Ryazin, as you might know, has branched out from Biblical hermeneutics to classify the thematics that define the literary output of ethnic groups, from the Great Russian and the Anglo-Saxon at the top of the pyramid to the Estonian and Burundian at the bottom. Ryazin’s work, when published, will give new impetus to the ethno-racialist interpretation of texts. It should prove useful in the classification of American journalists’ writings that is so important if we are to assign proper moral values to public utterances in our degenerate country.

Yes, I suspect we will get to the bottom of la question Nordlinger eventually.

It turns out that the scaling patch on my penis has no oncological significance.

What it is remains to be determined—tests are being run—but now that cancer has been ruled out, I approach life with a newly light heart. My wound reminds me of Montaigne’s famous kidney stones. While not deadly, these were just painful enough to inspire in that philosopher a deeper appreciation for health, and thus for life, when they finally passed out of the moist, tender slit of his penis.

My doctor, an Afghan man, surprised me with his preliminary visual diagnosis. He suggested I was suffering from an epidermal tetanus that he’d previously seen only during his childhood in Kabul. He said that this infection was quite common there among scholars who would assemble in children’s playgrounds, there to rub their penises against the bars of the jungle gyms and other contraptions. These latter had been fashioned from rusty discarded ordnance tubes, left in Kabul by the Soviet forces after their failed mission civilatrice to that Mohammeden chaos.

The doctor’s anecdote reminds me of the evil fecundity of the male, indeed the human, imagination—of its creativity in the pursuit of new perversions.

For my part, I suspect that I contracted my affliction from bathing in the mineral-rich waters of our local Indiana hot spring. This is a place where gentlemen, including Brother Aiden and I, congregate in the “eastern Mediterranean” manner, “attired” in naught but sandals and Polaroid glasses. Our conversation is civilized, our manners unpretentious. We revel in our “safe space,” far from the brutalities of post-Christian America.