Residents are incapable of direct confrontation. 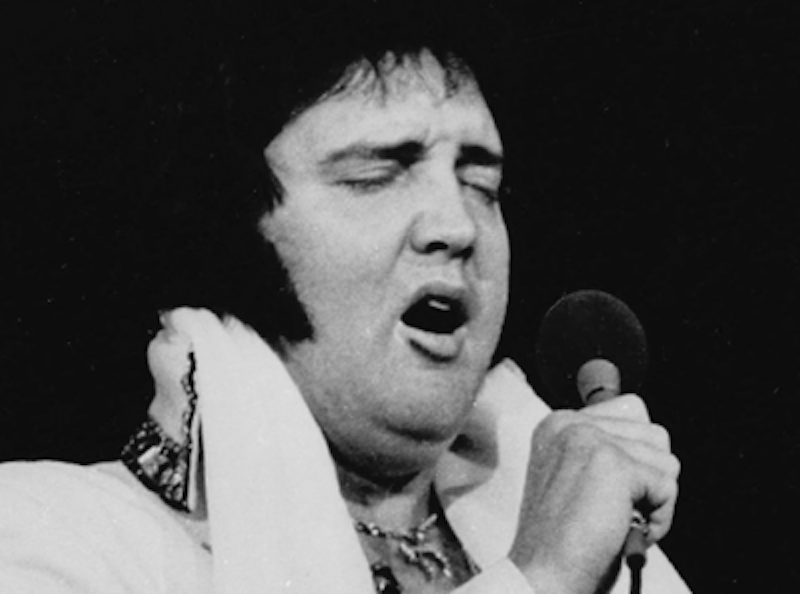 I’m overdue for a great big dose of LSD. The absurdity of these times requires a break with linear thinking. Linear thinking is obsolete. The world’s gone insane, and there’s no sane way to deal with it. This time next week, I’ll be in the New Jersey Pine Barrens. I’ve always enjoyed dropping acid alone at night in the Pines. It’s all about awe and mystery, the wind in the trees, the mist rising out of the cranberry bogs, strange sounds in the night. It’s an H.P. Lovecraft story adapted for the screen by David Lynch. I call it “Home.”

The last time I dropped was in 2014, a couple of months before I left California forever. I figured correctly that it would bust up encrusted thought patterns and provide an uplifting renewal, readying me for a return to the harsher and more honest East Coast. There’s a fundamental dishonesty about California, an example of the insidious convergence of political correctness and passive-aggression. Those people out there are simply incapable of direct confrontation. The shelf life of a New Yorker in California is roughly five years. After five years, you just want to punch one of them in the face in the hope of getting some kind of an honest response. I’ll never go back.

I’ve given a lot of thought to visiting Manhattan, and will pass. Same with Philadelphia and Baltimore. I avoid black people nowadays. Their violence and impulsivity is enough to keep me away. I’ve no desire to be yet another victim of the epidemic of black-on-white violence currently sweeping the nation, and I’d rather not have to shoot anyone.

The biggest threat in the Pine Barrens is venomous reptiles: copperheads and rattlesnakes are abundant. It’s advisable to check with the forest rangers about rattlesnake trails before pitching a tent out there. I’ve never had a problem with them. I’m kin to the rattlesnake and the coyote, the crow and the bear. I got that a long time ago, from Charles Manson. He’s a pretty inspirational guy, much more so than Deepak Chopra or that awful Dr. Phil. Charlie has an endearing folksy quality about him, no doubt owing to his Kentucky heritage and love of nature.

It’ll be good to hit the Jersey Shore again. It’s changed a lot in the last few years, and not for the better, but the beaches are still the best I’ve ever set foot on. I’ve been pricing rooms in the casinos in Atlantic City, and the price is right. Caesar’s Palace has some terrific deals on smoking rooms facing the ocean. I’m planning on a mid-week trip, maybe a little poker. I’m not much of a gambler, but am one hell of a poker player.

I’m fed up with social issues and politics. The problem and solution are obvious. I don’t need to draw a picture. Most of the so-called “progressive” ideas I used to adhere to are based on fairy tales of the 20th century, infused with witless idealism. These days, Richard Spencer speaks for me quite eloquently. The globalist effort to turn the world into a replica of Red China has been a complete failure. Ethnonationalism is the future. I’ve changed my opinion on Israel. I believe that the Jews are entitled to an ethnostate, as is everybody else. I just wish that Israel would become truly independent, instead of relying on the USA for funding and military support and meddling in our internal affairs. They should fight their own wars.

LSD is a high colonic for the mind. Forty years ago, Elvis Presley was killed by a three-foot fecal impaction due to opiate consumption and fried peanut butter and banana sandwiches. Following mammalian politics too closely can lead to similar problems with consciousness. I aim to turn on, tune in, and drop out this summer. I need to reinvent myself again.