My Cousin Bennington Is a Sociopath

Yet blood bonds us together forever. 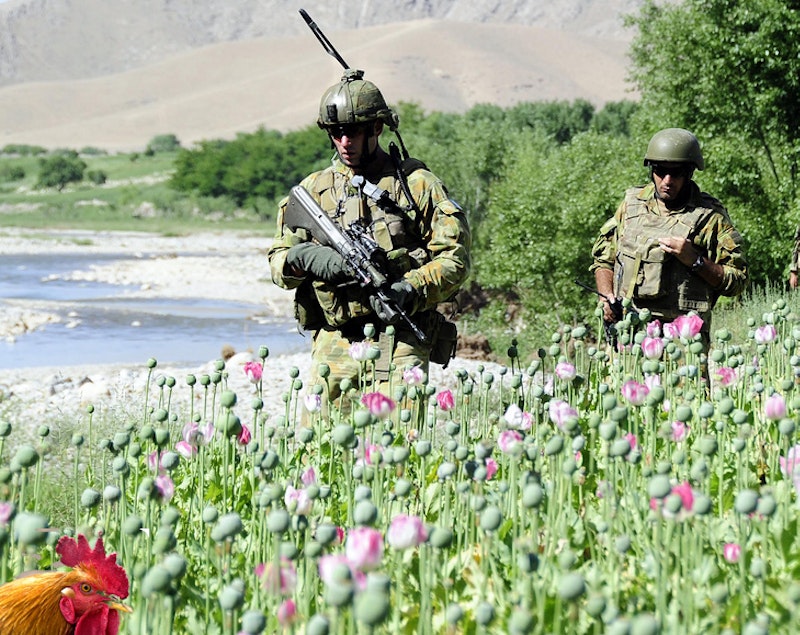 I think I have a cold. There’s a tickle in my throat. I had to go to Afghanistan yesterday and I’m still a little jet-lagged. Bennington sent me: I didn’t have a choice. Things have been different with him lately. We started talking again and I don’t know why I expected him to treat me with respect all of a sudden. He expected me to take drugs as payment. I mean, I was fine with it, but fuck—at least pretend I’ve washed my clothes in the last month. I haven’t noticed. Bennington dosed my coffee on Tuesday morning. LSD-26: the sequel. I’m still tripping. The ghost of people still living haunt me every day, they swirl around my head yelling at me. “WHY HAVEN’T I SEEEEEEEEEEEEN YOU IN A MILLION YEARS!” “YOU FORGOT MY BIRTHDAY!!!!” “YOU FUCKED MY LIFE UP FOREVER!!!!” “YOU FORGOT TO TAKE OUT THE TRASH!!!!” Ugh, and no colors! How on Earth can anyone enjoy this stuff?

Bennington claims it keeps him up at night energized and ready to “do evil” all over the world. He says he’s the “Anti-Christ of Google,” but I think he means “Google’s worst enemy”… or something? His boss (our president) told him to hack into Google and get nudes of every executive by the end of the week, but he also has to go to Afghanistan to let the terrorists know that we’re going back to war with them so they can get prepared, go to the surplus store and all that. “We don’t arm them,” he tells me. “We just encourage them to fight for what they believe in. It’s really not that different from what we teach our children in America. When you look at it that way, it’s actually almost defensible. Ha. Defense. Funny.” He doesn’t even laugh at his own jokes. He says “funny.” This is my family.

Monica tells me I’m making “dad jokes” lately. I don’t know what those are but I'm not making them, stop accusing me of that, it’s not just her. I expect this from Bennington, but my own wife? We don’t even have any children! (That I know of.) I said something on the military plane and Bennington spur-clawed my spur claw.

I don’t remember much after that because he force-fed me 27 Pakistani Valium and I woke up sandy in the middle of the poppy fields, still stoned out of my mind. This was different shit, I wasn’t just calm, everything was yellow and I could taste colors and talk to other birds. Apparently Bennington just abandoned me in the poppy field because Americans guarded it and it “seems like the type of place you’d enjoy.” What the fuck is that supposed to mean? How am I gonna cook up heroin or laudanum or something from a sandy flower? And in front of soldiers? Disrespectful, much?

Bennington has disrespect in spades, and it’s served him well. By nightfall, he’d secured us a suite in the best Four Seasons in Afghanistan (it’s elite and secret, you’re not invited). He thought it would be funny to bring drugs and hookers to our suite, but I was trying to sleep. He “enjoyed” them himself. Eugh. Makes me sick. I hate that he calls himself a patriot, and I hate that he has security clearance.