We persist, weathering the hatred of the world. 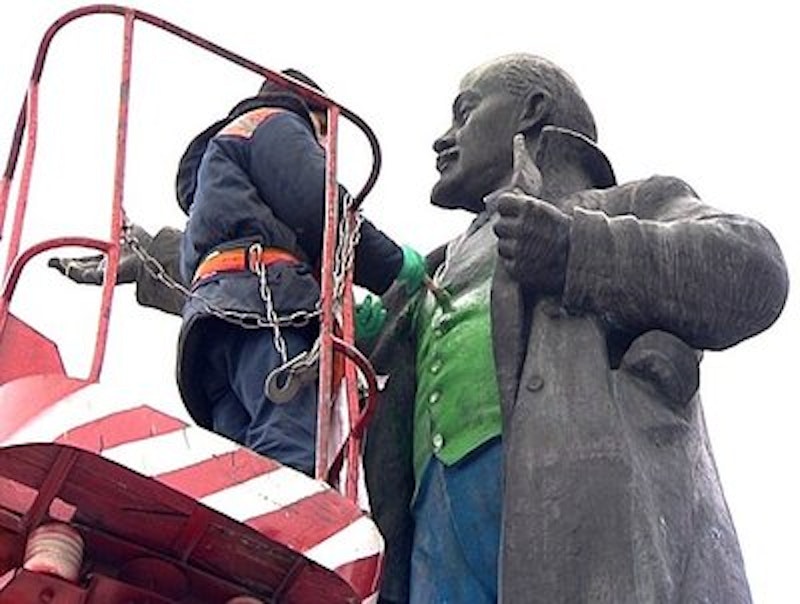 Good news! I’ve been contracted to write a short book about the Dignity of Womanhood in Russian Orthodox theology and tradition. The publisher is a small house in Philadelphia that was founded by Russian emigres fleeing the Bolshevik Revolution and has persisted for almost a century now, publishing apologetical material and other works of interest to Orthodox believers.

I should say at the outset that I know I’m not worthy of this honor. Had the house not been looking expressly for a native English speaker to write for an English-speaking audience, I’m sure, it wouldn’t have hired me at all. Certainly I couldn’t compete with the great Orthodox writers at work in the Russian language. But no matter. I will do my best.

My deadline is next March, and I’ll be soon be entering a period of intense scholarship and study at various libraries. My research will require me to do some travelling, which I don’t like to do, but I’ll consider my discomfort to be for the greater glory of the Orthodox Church, the Great Russian people, and the Almighty Logos. Needless to say, I’ll make little money from this exercise – I’m no Rod Dreher, capable of producing a bestseller. But I’ll try to fulfill my charge with integrity, and in the spirit of the Lord.

In other matters, Brother Aiden, with his strangely provoking grin, just ducked into my study to inform me of some news. I quote him: “The Jews have caught up with Christopher Caldwell again.” Good grief. I’ll look into this alarming development and inform readers about it in a future installment of my diary.

My book contract isn’t the only positive news I have to report. The Larison-Djerejian Initiative, in which my parish and a number of other local Russian Orthodox parishes here in the Midwest are participating, with the blessing of the Moscow Patriarchate, is proceeding nicely, too. So far my church community has raised $11.27 towards the Initiative’s goals of restoring Lenin monuments where Nazi vandals have destroyed them in fits of genocidal anti-Russianism, not only in Little Russia, but also in other former Eastern Bloc countries with strong anti-Russian Nazi movements, such as the Baltics and Poland.

Did I say $11.27? But that doesn’t include the worth of the gold tooth that Lyuba Antonovna, one of the native Russians in our congregation, generously donated. Apparently the tooth was dislodged from her mouth when she accidentally fell down the stairs after an argument with Boris Vladimirovich, her husband, a wonderful unemployed teamster from a charming town on the Russian-Mongolian border.

Not everyone is “on board” with our initiative. I received one derisive email from an ill-wisher. I’m leaving the “four-letter words” in place as I reproduce the email, to show you the level of vituperation to which we believers are exposed.

“Ha ha haaaaa,” this rascal wrote, evidently snickering into his sleeve. “An initiative named after Daniel Larison. The learned mule-faced perrrrrfesser; the snuffling thin-lipped worshipper at the balls of Russky gray cardinals. The Orthodox Sage of fucking Tuba City – isn’t that where he’s fucking from? Or fucking Lubbock or Albuquerque or something? Haaaaaaa. Jesus H. fucking Christ. Big lurpy fucking pseud. And who the fuck – Gregory Djerejian? Who the fuck is that now? Holy hopping fucking Christmas. What the fuck, Harris? WHAT THE FUUUUUCK?”

No surprise that we believers are held in such contempt by those on the pagan coasts (this sneering correspondent happens to be from Boston). Yet we persist, weathering the hatred of the world, gazing forward in hope, if not in optimism.