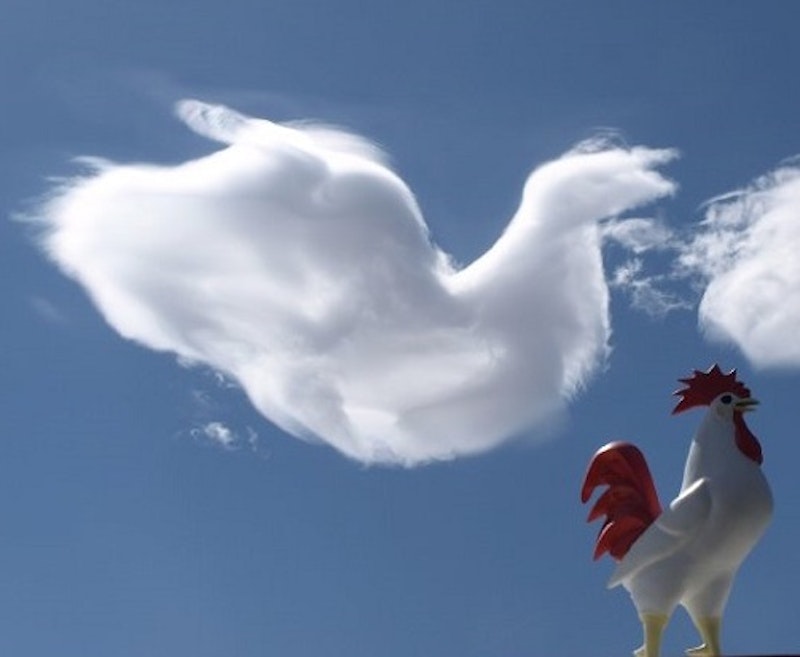 Don’t panic. I’ve lived through many epochs, many centuries of human history, and the only wisdom I’ve gained is this: “Tide goes in, tide goes out.” Bill O’Reilly thinks you can’t explain that, but if you ask me, it’s pretty easy: things swing this way, things swing that way. I’ll give you a recent example: Bush. George W. Good guy. Used to do… uh, never mind, the whole world hated him and all Americans after the Iraq War, and hey, by the time you voted Obama in, everyone loved us again! You couldn’t get a coffee in Paris in 2005 without some mime fuck spitting in your cup.

Look, it’ll be fine. I’ve talked with Angela, she’s a close friend. She’s… perturbed, to say the least, at our current President. And I have to say I found her statement the other day about Europe’s destiny “being in their own hands now” to be a little distasteful, and a bit of an unintentional self-own. So, you were following our lead this whole time? Seventy-two years of blind debauchery while we go on fighting the Soviet Union and… others… listen, I know it doesn’t look good with the guy we have in office now. But recognize that Angela and all her fancy NATO fans see him for what he is: a quixotic one-off, who belongs to no political party, that barely won the election.

When Angela and I were commiserating, she reminded me that if he pulled out, the whole thing wouldn’t even take effect until 2020. So, big whoop? I’m just saying—stay in your houses. Cook food. Spend time with your family and friends. Enjoy every day because it could be your last, and not necessarily because some crazy schmuck is our world representative. We’ve had worse. I was there, I saw Aaron Burr murk Hamilton. That was tight. I really miss duels—they brought people together.

Luckily though, we still have cockfights. Monica and I went to one the other night in Bennington’s basement. He has this pelican named Monaco housesitting for him. We don’t like Monaco. He’s from France and frequently engages in misogynoir, which is something Monica told me we don’t like either. So we get in, and all the windows are covered in carpet and painted black, everyone has knives and is doing cocaine and fighting—In the kitchen, mind you! I couldn’t even get a drink without getting hassled by pushers for black tar and biker speed. There was too much leather in there so we went downstairs where the arena was set up.

It was town dunce Seymour the Halfwit versus Becky Sex, six-time Bennington Ball champion. These fights are to the death of course, and while it was a little uncomfortable watching Seymour sweat, crying like the condemned Colosseum victim that he was, I got over it pretty quickly once the games began and Becky was just making mincemeat out of the guy. I think the match lasted all of two minutes. After that it was a feather feast, and all the vultures were assholes per usj and got first dibs at the meat. They say dunce meat tastes different and is ethically sound to consume even if you’re of the same species, so I was up for it, but I think the whole thing made Monica sick this time. She’d only come with me once before and I’m not sure she liked it.

We went upstairs, reluctantly did some coke with this albino midget giraffe named Jacques, then went home. Tide goes in, tide goes out. Maybe this cockfight was a little dark, but hey, summer’s finally here, and I know how much she loves the Hippo Sucking contest in July. She already has our seats reserved for the next five years. Sometimes you just need to let a hippo into your house after-hours and engage in congress with them—as a team, as a family. Tide goes in, tide goes out.