Confronting the opioid epidemic in rural Indiana. Books for the addicts. 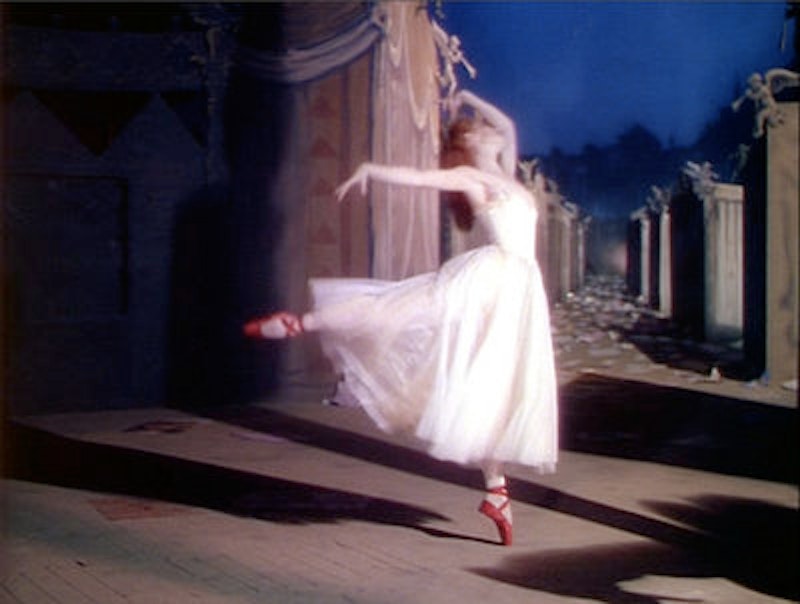 My corner of rural Indiana has not been spared the opioid epidemic that’s ravaged the U.S.—this “American carnage,” to use one of the few meaningful phrases that’s come out of the mouth of the pagan Queens pimp currently sitting in the White House.

I see this epidemic each time I drive into town—to do business at the law office that I still maintain (I don’t write very much about my sporadic legal career, but it continues, and it pays the bills), or to visit the hardware store, or to bring a favored pair of sandals to be re-soled at the cobbler (an Iraqi immigrant, of all people, and a hard-working dusky fellow). Addicts are a common sight: stringy men lolling around outside the convenience store, slatternly young women staggering along the sidewalk clutching cigarettes. They are not surprising anymore. The only thing surprising is how fast this epidemic happened. It seems only yesterday that crystal methamphetamine was the scourge of the American heartland. I suppose that heroin and crystal meth now co-exist, creating dark “synergies,” to borrow the lingo of our contemporary neo-liberal “turbo-capitalists,” that scum.

As an orthodox, and Orthodox Christian, I have pity for the souls suffering from this epidemic. They are lost to God; they wander in a dark wood. They are therefore high on the list of the charity cases that we at our Benedict Option community patronize. Our patronage takes the form of donations to the opiate treatment center located on the state highway about 20 minutes from our property.

What treasures we passed along to these unfortunate souls last week! It gave me joy to collect these items from the detritus in our basement. Here, for example, was a box full of VHS versions of PG-rated movies that will no doubt entertain the dope fiends on cold early spring nights as they shiver through the agony of withdrawal.

Entertain them? Nay, ennoble them. Certainly The Red Shoes, that 1948 ballet-world fantasia that was my entrée to balletomania, will do that. It gives me pleasure to think of the addicts swooning to the famous dance sequences, in which Moira Shearer pirouettes her way into our hearts.

Also part of our donation was two sets of books. The first of these was the complete Hardy Boys series, as published in the late 1930s—my own boyhood collection, needless to say. For a moment I was seized with nostalgia, and thought twice about giving up these books. But generosity won out, and I love to think of the addicts thrilling, as I once did, to the adventures of Frank and Joe Hardy, and their portly pal Chet, in a more or less pre-imperial America.

The other collection of books was a set of the foundational writings of the Russian Orthodox Church tradition. Among the authors in the set were St. Theophan the Recluse, St. Seraphim of Sarov, St. Nicodemus the Hagiorite, the Elder Ephraim of Philotheou, and the Hieromonk Damascene.

Looking through Mother’s things, I found something that I was unaware that she had ever owned. This was a white plastic appliance shaped somewhat like a squash, and bearing the legend “Tension Release Massager.” I assume that this object dates from that era in which Mother was suffering from back pain. Outfitted with new batteries, this device will be just the thing for opiate junkies writhing through withdrawal-induced muscle spasms.

What a haul! Mother will deliver this load of joy, along with a five-gallon jar of beekeeper Brother Aiden’s honey,  to the treatment center this afternoon, travelling by county public bus. Mother does not drive, you see, and I’m prevented from driving her myself by my schedule. Mid-afternoons are my “alone time,” during which I retire to my bedroom to meditate on the holy mystery of the Logos.

Meanwhile, we are nearing the end of Lent! Next on the spiritual calendar is the our most venerable PASCHA, or Easter, the Feast of the Resurrection of Our Lord! O praise Him! O may He be praised!