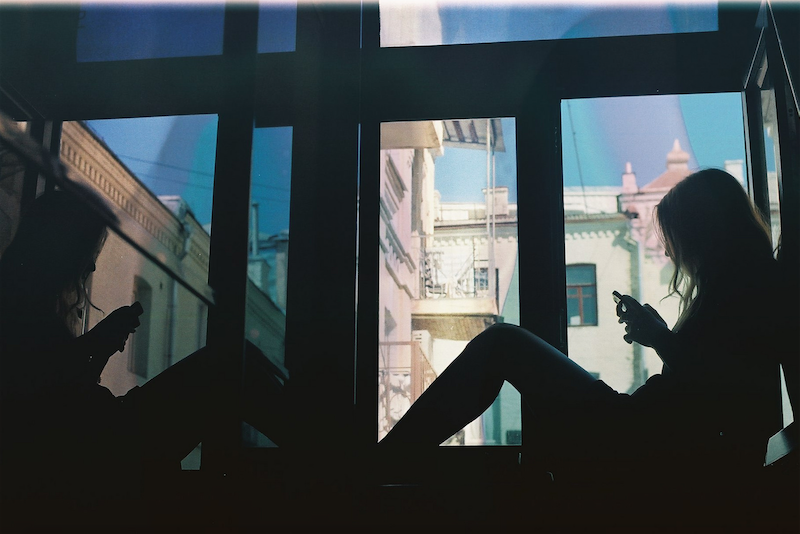 My daily scan of Daughter’s smart phone browsers—yes, I’ve allowed her a smart phone, not that I’m proud of it—indicates that she’s been looking at this filth, from Vogue magazine. An article about native Crimean Tatar dress, indeed.

I’m not surprised that a sophisticated coven of well-connected ginches (to steal a word from the pulp novels of my Kennedy-era childhood) at a fashion magazine should be decadent and immoral enough to valorize the Crimean Tatars, that “nation” infamous for its exterminationist attitude towards its Great Russian ethnic superiors; indeed, for siding with Nazi invaders during World War II, against their Great Russian masters. (This was of course a treason that Stalin, that former Orthodox seminarian, justly punished).

Since the Great Russian liberation of Crimea from the tyranny of Fascist Kiev in 2014, the Tatars have become a small cause célèbre among the anti-Russian racists of the Western Establishment. No matter that the Tatars had, with the collusion of the Ukrainians, carried on in Crimea a centuries-long reign of terror against a pacific Great Russian population, characterized by actual (yes) crucifixions of Great Russian children and by sodomy used as an instrument of torture against Great Russian men.

No, what matters is that the Tatars can now be used as a political cudgel in the American Establishment’s war against Great Russia and as a lever in its crusade to launch military hostilities against Moscow. Thus Vogue’s repellent bit of pro-Tatar—that is to say, anti-Russian—propaganda.

One might’ve had some small respect for Vogue had it deigned to publish an opposing view. American Conservative blogger Professor Daniel Larison, for instance, is not only one of the world’s great horse-faced Russian Orthodox theologians, but also that Western pro-Kremlin commentator in whose writing the godly prerogatives of the Great Russian empire find most elegant defense. Vogue could’ve contracted Larison (who’s incidentally of the purest Old American stock) to write a rebuttal, but it didn’t.

Shame, shame on the slut propagandists of Conde Nast!

By the way, the authoress of Vogue’s repulsive piece of anti-Russian hate-agitation is named Liana Satenstein, a name that indicates an affinity with the brutal totalitarian goals of Global Zionism. This Satenstein was also, a scan of Vogue’s website shows, the authoress of a recent Vogue piece on Fascist Ukraine’s “influence on the runway,” which in itself tells us much about her murderously anti-Russian political sympathies.

Nicodemus’ goal, in part, is to come to terms with this filth—to face the Deceiver on a crucial battlefield. But there’s another goal, too. Russia has taken the noble step of banning “homosexual propaganda.” Pessimists cavil, however, that this ban’s effect has been not to bolster the morality of the young Russian Orthodox girls who might fall into the wiles of (no doubt mostly non-Russian) pornographers, but simply to send them to the countries I’ve listed above, to participate in the teen lesbian pornography industries there.

In other words: no net gain in the (to be sure, already high) level of Great Russian morality.

The pessimists’ position amounts to a slander of Great Russia. And to counter it, Father Nicodemus—with the firm backing of Patriarch Kirill of Moscow—is inspecting the teen lesbian pornography from these various countries in order to prove that expatriated Great Russian girls are not involved in it.

The task is made difficult by the fact that not much talking happens in these productions. There’s thus little chance to identify the “actresses” by linguistic cues. Still, during our long vigils with our iPads in my private workroom here at my Benedict Option homestead in Indiana, Father Nicodemus and I do our best.

It’s good for the soul to see Father Nicodemus throw himself into this spiritual battle. One night, while we were both up to our ears in our research, I detected his right hand working in lively manner under his cassock. With his warm smile, he met my eye, saying in his heavy accent, “Ah, I’m merely flagellating the demonic Vicar of Rome.”