The Results Are In and Everyone Lost 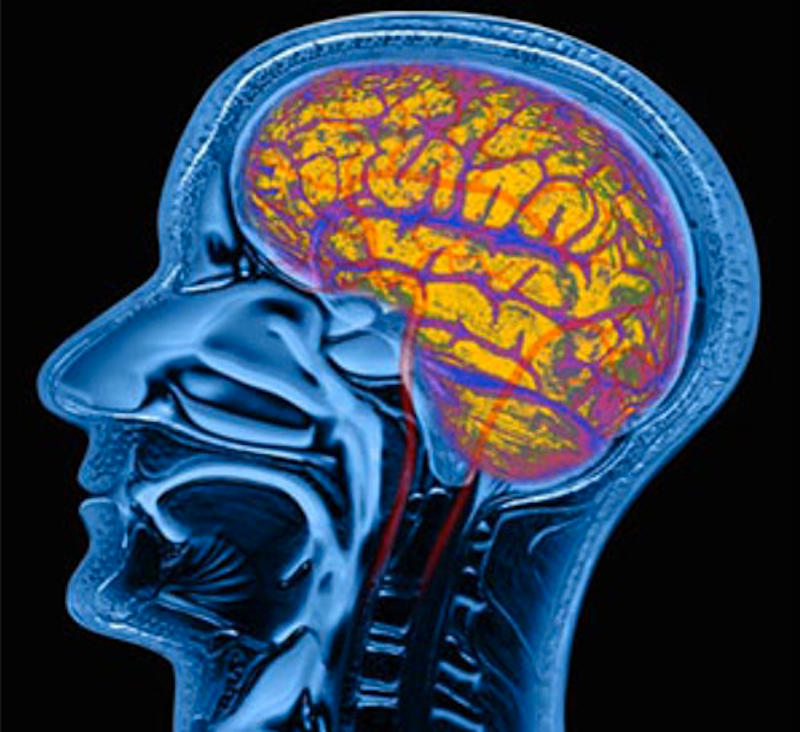 What is Paul Ryan’s deal? How can a Rage Against the Machine fan work so hard to fuck over the poor? Good-looking guy (for politics), lifts, represents Wisconsin, sits behind Donald Trump, eats his ass… until now? Hard to tell. Steve Bannon had the front page of Breitbart filled with anti-Ryan stories on Tuesday when the American Health Care Act was unveiled—Matt Drudge did the same. Even organic turtleneck Mitch McConnell complained about not being able to read the bill. But Ryan was adamant, sounding a bit desperate: “We as Republicans have been waiting seven years to do this,” Ryan said. “This is the closest we will ever get to repealing and replacing Obamacare. The time is here. The time is now. This is the moment.” You think Ryan is a football fan? Does he care about the people who actually performed in the Super Bowl? Does he dole out Fentanyl patches to unsuspecting antifa?

So why is it scandal to find out that the NFL is doing everything it can to stave off its inevitable collapse? Of course painkillers are poured down players’ throats. Of course players self-medicate. Parents don’t want their kids playing football in school anymore. How long until we put two and two together and look at the Super Bowl for what it is: incredibly boring, considering the health consequences of the participants. There’s very little brain damage in baseball. Worst I’ve ever seen was a bat that slipped out of Ken Griffey Jr.’s hands at Yankee Stadium in 1998: whirled around and hit a very unlucky woman just one section over. Carried out on a stretcher, and she didn’t even get to keep the bat.

This bit is funny though, sounds like my buddy Rooster Quibbits wrote it: “At times, team medical staff displayed a cavalier attitude toward federal guidelines that govern dispensing medicine. In August 2009, for example, Paul Sparling, the Cincinnati Bengals’ head trainer, wrote in an email: ‘Can you have your office fax a copy of your DEA certificate to me? I need it for my records when the NFL ‘pill counters’ come to see if we are doing things right. Don’t worry, I’m pretty good at keeping them off the trail!’” Maybe if Will Smith could’ve come up with a better accent for Concussion, we’d avoided this all. Oscars would reign down on the producers and give them CTE, too. We could’ve already been on the way to a “national conversation” on the ethics and public health consequences of football and the mega-corporations beside the NFL that have a vested interest in keeping it all going. More room for commercials in football, more potential for Fentanyl patches.