Help! I Need a Wedding Playlist 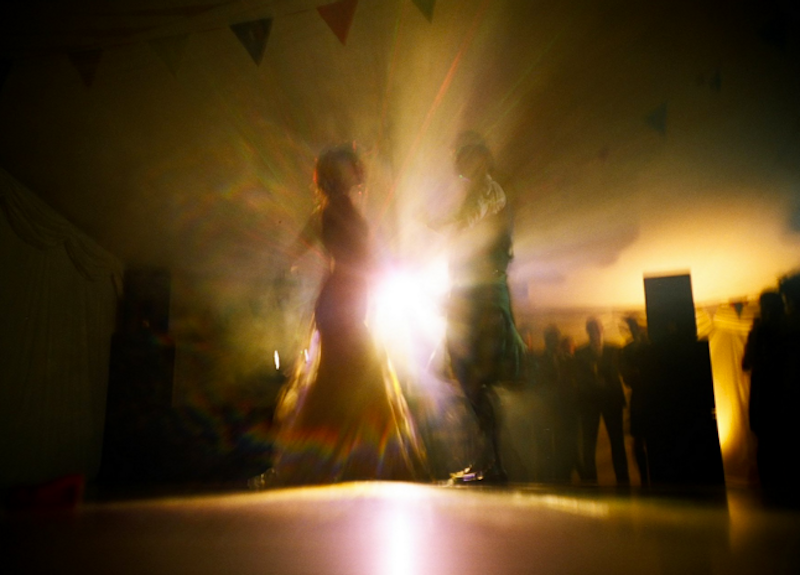 Time is slipping away. Next Saturday, I’m getting married. The DJ wants suggestions for songs. So far, I have only a few and they're not spectacular. If you know of any decent wedding/dance songs, please let me know. There aren't any prizes on offer, formally. Yet someday, somewhere, if you remind me of a particularly good song you suggested that made the night a bit better, I'll likely buy you a drink and tell you a story, and then buy you another drink.

For straight dance music, I have only one suggestion at the ready, Aerosmith's “Walk This Way.” Any time I cheer at a sporting event and the crowd gets a say-so in the music, this one always wins. It's poppy, it's not too short or too long, it's danceable, it reminds us of the Mel Brooks-Gene Wilder movie Young Frankenstein, with its variable hunchbackery. When it comes to dancing, I have learned one all-important lesson, care of that even more clueless white guy, Dilbert creator Scott Adams: “Move your hips.” “Walk This Way” all but forces you to move your hips to the beat, and so is indispensable.

As for the love songs, the well is only a little more full. The missus is fond of John Legend's earnest “All of Me,” which I will duly pass along and attempt to groove to. My favorite love song, which should go out to the best kisser I've ever known, is jazz singer (and also father of the rapper Nas) Olu Dara's “Your Lips.” There are some possible double entendres in the lyrics, but ignore those, you sickos. The song is about a man who finally decides to come clean with his woman. He had told her that the reason he fell in love with her all those years ago was “that dress you had/that cotton dress you had/I said it was so beautiful/so beautiful/and that's what attracted/me to you.” However, “what I told you wasn't true.” The real reason he fell for her was that “your lips are juicy.” Hers are and I did.

One other love song is in my queue, but dancing to it could be a huge problem. It’s the Crash Test Dummies' “The Ghosts That Haunt Me,” the title track of the band's first album. “There are skeletons in everybody's closet/I can think of one or two in my own room” the song begins. It's all about how our past is much easier to bear if there is a certain someone beside us, supporting us. “Things I fear/just wouldn't seem so near,” it counsels. That seems right in a way that we can nod to, yet the overuse of synthesizer effects might make it an awkward song to dance to. I need other songs. Help a rhythmless romantic out folks. You won't regret it.